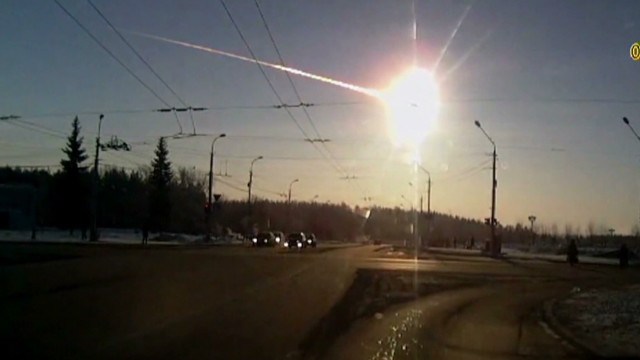 Im sure this asteroid was fling towards earth by the Reptilians. To stop us from ascending and becoming spiritual gods in our nature, by destroying life on earth. They would try any trick in the galaxy to prevent our ascension.

For the Reps and extraterrestrial cabals would be like a movie night, to sit back and enjoy.This is one of the reasons why the Prime Creator design all extraterrestrial beings to live inside their planet, for protection and easier for beings to control the energy flow in the hollow interior of their planet. But the Reps broke many galactic laws through out the galaxy to not intervene with any civilization in the universe. Unless the beings are destroying the planet with chaos everywhere, but that would obviously apply to ET's that are benevolent. Dark ET's such as Reps "Reptilians", Greys, annunaki and etc. They would just want to take over and control the planet, and down grade the population genetically till it becomes a slavery controlled planet. Benevolent ET's would be best for an intervention.

The Reps genetically redesign our 12 strand DNA, down to 2 strands, and from 13 chakra's system, down to  7 chakra's. To adapt to the surface climate changes and conditions, and with these limitless bodies that goes bad every now and then, a gateway to more genetic manipulation.

The earth rotation gives us night and day, and orbiting around the sun in a custom elliptical orbit, Reps moved the planet for their prefer distance to gives us seasons. An elliptical orbit creates hot and cold seasons, more better for them to control. This is why we live on the surface, cause its a Rep playground, thanks to them, were been open to all and any kind of space threats, making us completely vulnerable. We don't have advanced technology weaponry to defend our selves, from extraterrestrial that are 1000's, millions to billions of super years advanced then us. So mine boggling I can almost faint, we don't stand a chance.

The asteroid was blown up from the inside, shown at the top image by Zorra from Hollow Earth. An image of Zorra is at the bottom. He gives his story on how he stopped that asteroid from impacting earth over Russia. The prime creator "god", got his attention, assuming telepathically sense he’s a 6th dimensional spiritual energy light body human being. And told him "Zorra", that there's a 150mile in diameter rock heading towards earth, and most likely it was going to hit Russia dead on. He got into his 500ft in diameter ship, then caught up to the rock, teleported his ship inside the rock from the back tail end, and expanded his force field to double the size to 1000ft in a split second.

Then exited out through the front of the rock and took off, leaving the force field to continue expanding from the inside and exploded to bus/car size meteors, where it wont be much of a threat to life on earth, and the planet Gaia. He saved billions of lives, other words, one man "a true real super hero not superman", saved the life of every single living life form on this planet. 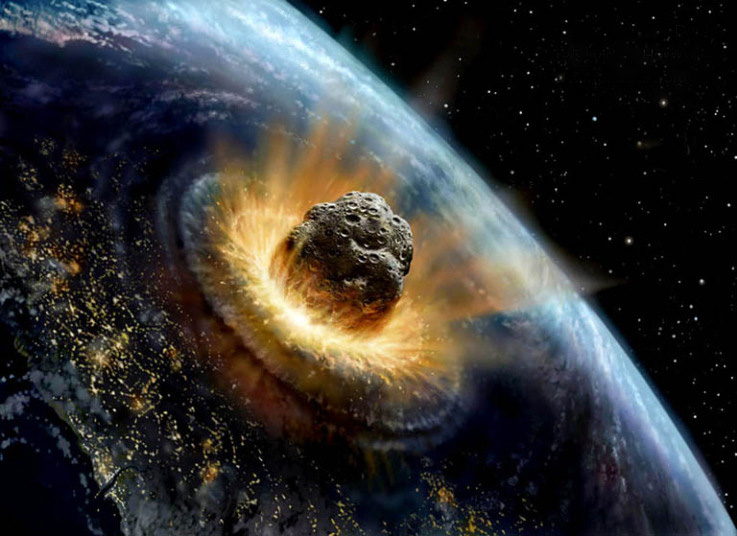 If this rock would have slammed into earth no matter where on the planet, it would have done serious damage at catastrophic proportion.

It would have created a 1000mile wide crater, throwing so much moisture, and dust in to the atmosphere that it cuts off sunlight by covering the whole globe, and lowering temperatures worldwide. Plant, animal and human life forms would have been extinct in less then 2 weeks.

If it impacted in the ocean, there would be 5 to 8 thousand feet walls of tsunami waves,  flooding all the continents world wide. And drowning billions of life forms in a matter of hours, not days or a week if it were to hit land. 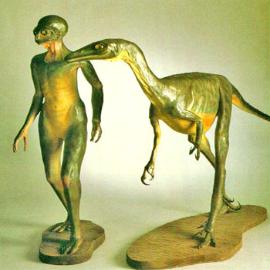 This is how the dinosaurs got extinct, by the Reps throwing a rock to eliminate the dino's even though it was their creation in the first place "more like their pets", I guess they were getting bored with the dino's, maybe they were not intelligent Rep pets. So a restart was require for a new creation of species and civilizations on Gaia, this is where Illuminati comes into play.

Well, back to the topic, It would had been a done deal for surface beings. Hit 2 birds with one stone, but its more like 8 billion people with one stone". An asteroid that big traveling at that speed "30,000mph" has the energy roughly equal to a 1 million megaton bomb. It's very likely that an asteroid like this would wipe out most of the life on this planet. And there was another asteroid, and AshtarCommand "Archangel Micheal" took care of this one. As far as the Galactic Federation is concern, this planet is protected 100%.

The far left is Zorra, a 6D human with blue skin and golden hair color. Im not sure if this is exactly how he really looks like color wise. And hes 150,000 yrs old, I think that's body age, not spiritual age.

Zarava is Zorra son. He "Zarava" and his sister was born in hollow earth as 5D human beings, and then sent to the surface at ages 2/3 yrs old, both bro and sis got their 5D spiritual energy removed to adapt to 3D surface negative energy. Then taken to the surface to a park and left them there, but not literally by them selves, they were being watched by their dad. later they both were found and taken to a foster home, this is where they start a new life here on the surface. Growing up and Living as a 3D limited vulnerable bodies. This is the reason why Zaraya looks like he's sick.

Its cause of the bad unhealthy foods, illnesses/diseases and pollution, he lost most of his hair and teeth. Well, they both came to the surface to help us with the ascension because of this control slavery system. So Zorra channels through his son Zaraya and does interviews for humanity on the surface. Zaraya had normal lives going to middle school, dates, working for money and etc. Now he's an engineer in the military science labs. He was also threaten by Illuminati government agents, he said he's always protected, your guns will not fire at all.

When Zaraya awoke this morning and found he had no voice, he was about to call off today's call. Then, Zorra suggested he call Rodney Cluff to see if he could fill in. Click here and listen to the first 10/15 minutes of the audio.

Most importantly, we are alive and well, so lets live and move on and focus on ET contact and our spiritual ascension to 5D. In becoming a galactic human "members of the Galactic Federation of Light"

Sorry no link to this article, I free written it, so excuse my bad spelling.

Love and light to all of you, my brothers and sisters.