So, in your opinion, what happened on the Solstice, in terms of your own growth as a spiritual being and what do you feel is going on, on the planet right now as a collective?  .. since the 21st Dec and inwards ? .. in the present moment continuous, the eternal NOW.

Permalink Reply by Mystic Chelle on January 3, 2013 at 3:15am
This date was the most anticipated by so many and at first I felt it to be quite anticlimactic but then when I reflected on the changes I had noticed since around that time I realised I had experienced a shift for the better. My body vibrates nd hums more frequently than it did before, my thirst for water has become very frequent, meaning I am finally drinking more, my connection to source, Angels and my Guides seem the strongest they have in a while, I wanted to sleep more and eat more and above all I felt my heart chakra expanding and I felt such a stronger sense of connection with the Uinverse and others..

But the 21/12/12 was not an isolated event, it was a gateway to a new possibiity for the future. 2013 is about individuals uniting to form a collective consciousness, working together towards humanity's common good. It is only the beginning.

Well said MC, our experiences are much the same. I feel very connected with all of nature, way more than I ever was before, much more thankful as well.

I see an awakening all around, accelerated even. Things will probably begin to get much better for humanity in the next 20 years or so. I don't see anything major happening any time soon. I had felt that something BIG was going to happen for several years now, but guess my Gut was wrong, maybe due to all the 2012 hype. But then again, I have changed a lot, I've grown and understand much more now. I know the direction that I need to move in.

I'm just going to work on my inner self and just see how much I can grow before I die and leave this reality. I've learned so much in the last 5 years, never thought I would be so interested in my own spirituality like I am now. It's as if someone or something just pushed me into this whole business (I am thankful for it too). Been like a sponge absorbing any and all information that I can get my hands on, some useful and some not so, but it has opened my eyes to say the least.

After my first out of body experience last year, I've never been the same. We have all been duped into thinking that this 3D existence is all there is, boy are they wrong! I know just enough to know that I don't know squat yet.

love this ball Lori .. trying to figure out what the thing is inside it .. something to do with a bird, perhaps?

Lori .. just thinking.. I also feel that something big did happen on 21st Dec.. now I know it isnt visible and life seems as normal as every other day sinse that day.. whatever normal means, but considering it was the most anticipated date in human history then something happened alright .. but the hype leading up to it built up such an expectation in people, not me though.. that it is understandable to feel like a deflated ballon.. I can see how easy it is to think it was a big scam or a lie or a very big fake promise but I never expected anything .. although I admit I was curious but that was because it had been spoken about for 26 thousand years, at least by the Mayans.. and then all the hype, in books, documentries, videos, word of mouth passed down the generations all over the globe.. and we were all right in eye of it when that moment arrived and then passed..

now is being curious the same as having an expectation? .. I dont think so .. I dont feel much different than I did before .. I was certainly not expecting an enormous light show to take place in the sky on that day.. and I was right not to expect anything .. because there was no light show.. no UFO .. no parting of the seas.. etc etc etc etc.. so .. whatever did happen was most certainly not visible.. at least not to me or you .. but I agree with you that something happened.. but its like my subconcious mind telling me to continue to be a believer .. like there are some invisible angels giving me the wink and saying that Im doing well and just hang in there .. at times though, I have to admit, your faith gets tested

I just posted this earlier.This date of Dec.21st was to represent the internal shift. All that expected external change was let down because it was to disappoint on purpose and redirect the true meaning of that date. In the end it doesnt matter who gets it or not, things are happening. When the date passed, I was so shocked to find out how far we really are in change. The events we are expecting are events of progress not destructive. People are speaking of awakening which is the obvious but we are entering inward more within ourselves.The bad part about this stage is that the chain reaction has started and we have less of a chance to change what we have created. So in that instance, we will need to face ourselves, scary.

Thanks standingbear .. i appreciate your input .. and you too John.. good to see you aswell bro .. 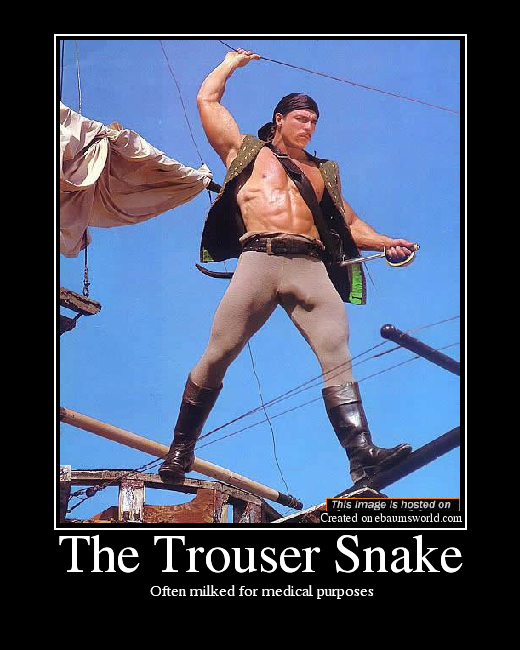 for tentinyturtles ... the water snake..

In this group we can share information about oure loving Commander Ashtar. Share photo's or…See More
4 hours ago
2 Comments 2 Likes