Let's have some answers as your recommendation my change the life of others for the better as well.

A lot recommend The Bhagavad Gita ( the song of God 🙏) and read it daily as it's a huge hope and inspiration to them.

Some recommend The Keys Of Enoch, Guru Granthsahib the Sikhs holy scripture that they read daily...others please recommend your choice 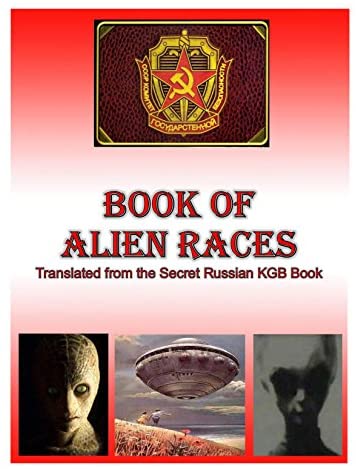 this sure will bring a big impact in your life for you/we are not alone...no doubt about this

The Telos books will sure change your life: 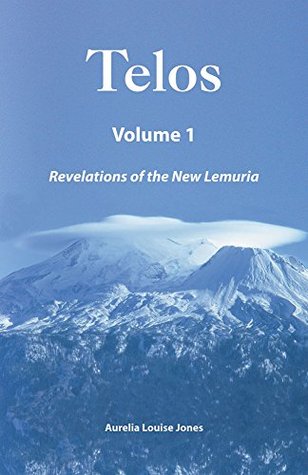 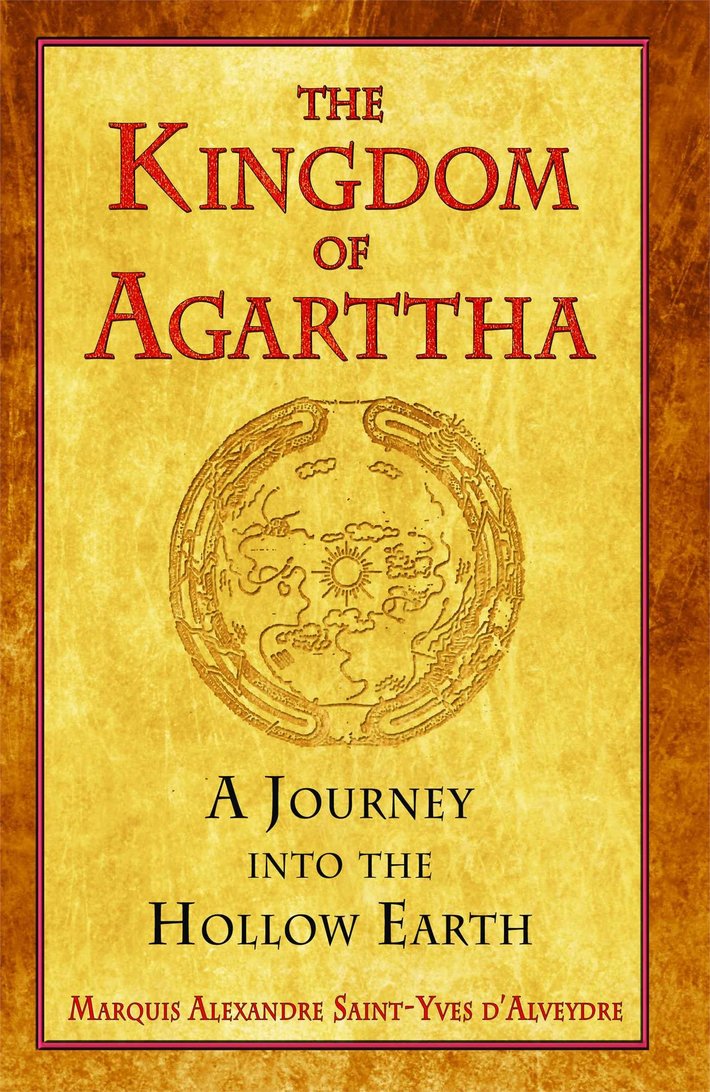 Comes with a bang ..for all gemstones lovers 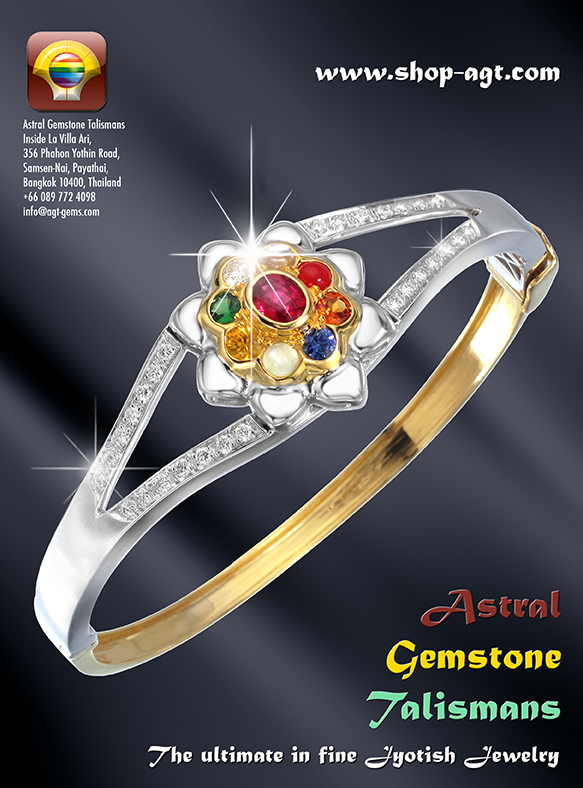 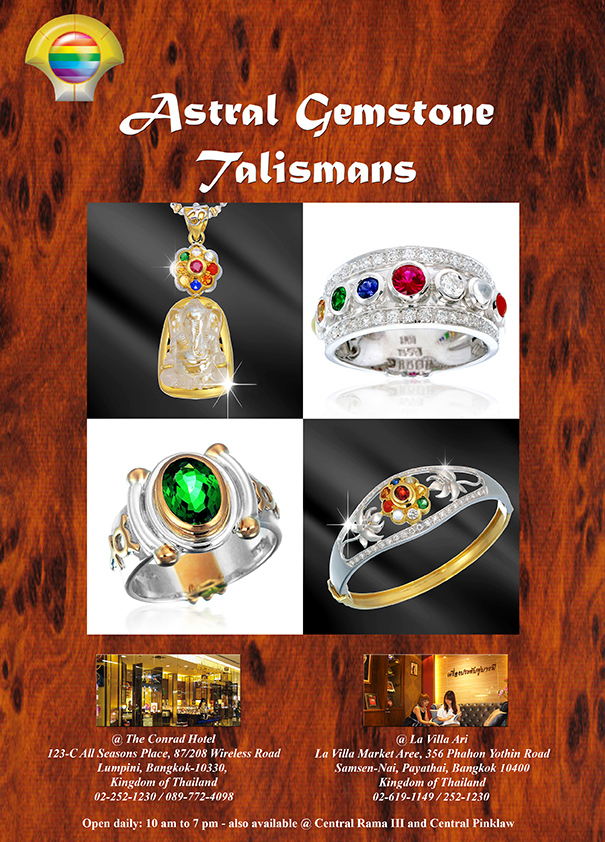