Many channels recently have been hinting (or flat-out saying) that Global government disclosure is not only inevitable, but WILL happen any moment.

Since, I am under the impression that time is only an illusion -- and in the simultaneous NOW, everything has already happened -- why is it so hard to pinpoint exactly when disclosure will occur?

It seems to me if the GFL wanted disclosure, wouldn't they simply cause massive sightings? Since everything has already occurred, waiting for the population to be more accepting and less hostile or for each Country to elect their benevolent New World government before disclosure seems a bit like BS.

Can we get on with it already? 3D is exhausting!

Read more…
Started by James McConnell in Spirituality In General, Channeling and Channeled Messages, and Ascension and Awakening
0 Replies
Views: 593

Read more…
Started by James McConnell in Spirituality In General, Channeling and Channeled Messages, and Ascension and Awakening
0 Replies
Views: 390

Many people's hope for afterlife comes from the belief that the body is a shell or a container etc that house an invisible entity termed 'the soul'. The soul, so it is said, is the cause of our consciousness and sometimes it is equated to the… 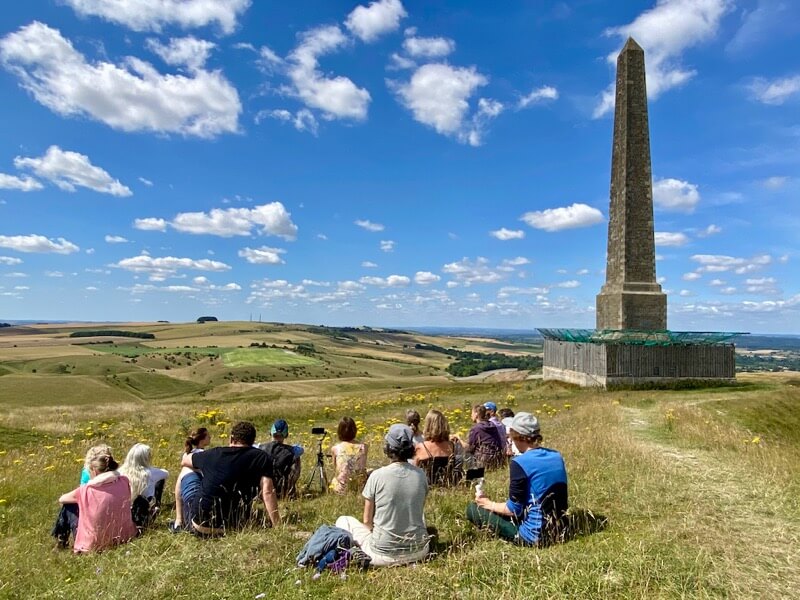