"Nothing new but here for you if you like to read and maybe it's a step in the rigth Direction. People's consciousness is changing, rigth?
https://www.iter.org/proj/inafewlines"

"The Cern Project
Maybe a Timemachine in the Future
https://home.cern/"

"I have heard that Shan (Earth) is a spaceship with cut wings. Is that true?
No one talk about this in the i-net."

"Also pilot-wave interpretation of quantum mechanics is the best one here, not the absurd Copenhagen. In pilot-wave, it is just that: pilot. It is a 'space ship' taking particles faster than light, piloted by a wavepacket. This theory has recently…"

"I dont think it is a ship in ordinary sense of aircraft. I think it is a Gaussian bell enveloped soliton or wave-packet that pple see! Please google search these words:
1.) Gaussian Bell
2.)wave-packet
3. ) soliton

You will find that a wave-packet…"

"Perhaps Elijah would actually be picked up from a spaceship."

""Then it happened, as they continued on and talked, that suddenly a chariot of fire appeared with horses of fire, and separated the two of them; and Elijah went up by a whirlwind into heaven."

People don't understand the role the…"

"I think we still need to travel in space, but not urgently. But we need to get the technology right. If it is 'telepathic omnipresence' in all the way utpto andromeda, we need to understand what the space ship is for. 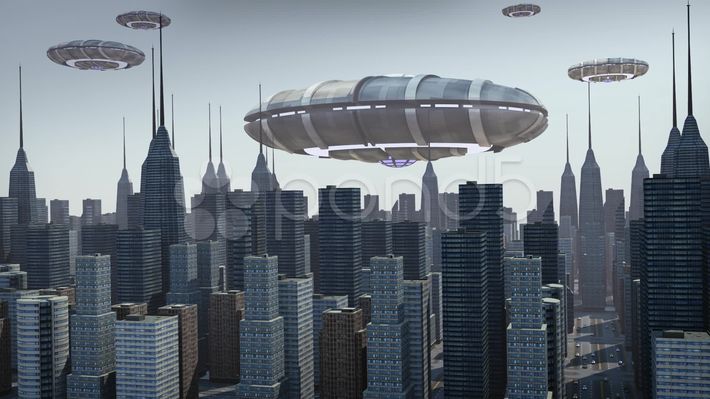 It is repugnant to logic for UFOlogy to present to us Christianity Islam, Hinduism, Zoriastrianisms etc, painted in different colours and then claim theirs is not a religion. Once they do that, all the problems with Christianity etc lands on…

John the Baptist: Rich and Poor 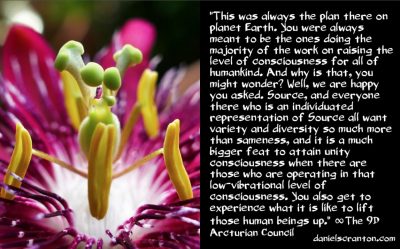