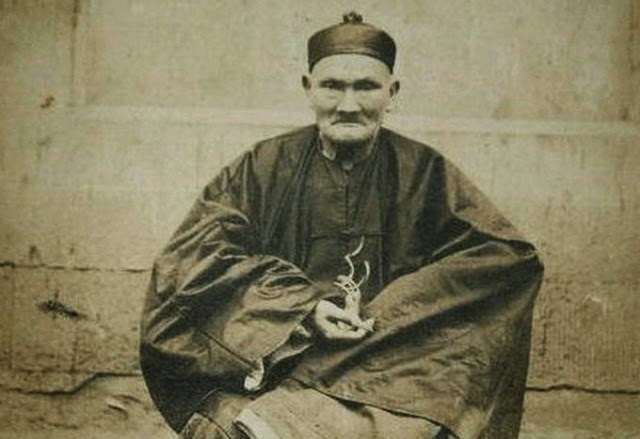 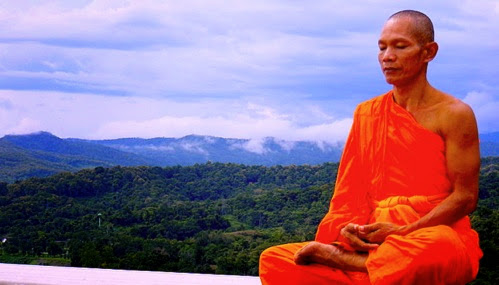 Permalink Reply by Lisa Barnthouse-Fraser on January 17, 2015 at 10:58pm
Luke apparently im the old one here lol my brothers took MT Barbies when I was little shaved their head because their gi Joe's. Needed girlfriends so I took pink and purple nailpolish and paid.Ted hearts on their tonkas and said well the girlfriends needed a car to drive they left my barbies hair on.

Permalink Reply by Lisa Barnthouse-Fraser on January 18, 2015 at 10:31am
OMG you got me laughing so hard it hurts lol you're the greatest person ever.

Carolin Radcliff commented on the blog post 'THE MAINSTREAM MEDIA IN AUSTRALIA IS ON THE SIDE OF THE PEOPLE...AMAZING!!!!'
"I have the feeling, that somehow all of this will just dissolve. Pray for divine intervention in…"
14 hours ago