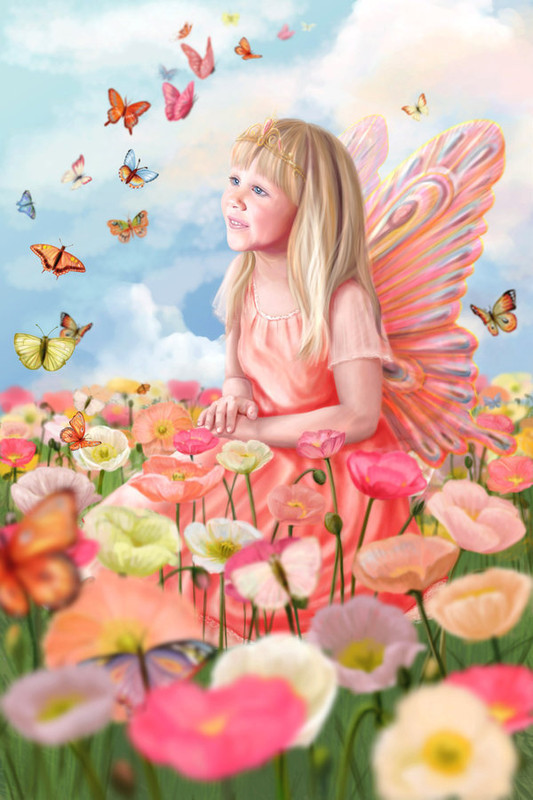 Obi Wan Had It Right ! By Ann Albers & The Angels Hi Dear Friends, With feelings running intense these days, the angels share a brilliant discussion on how our feelings are not to be stuffed, negated, or ignored, but rather to be used as…
See More 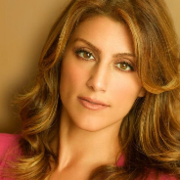 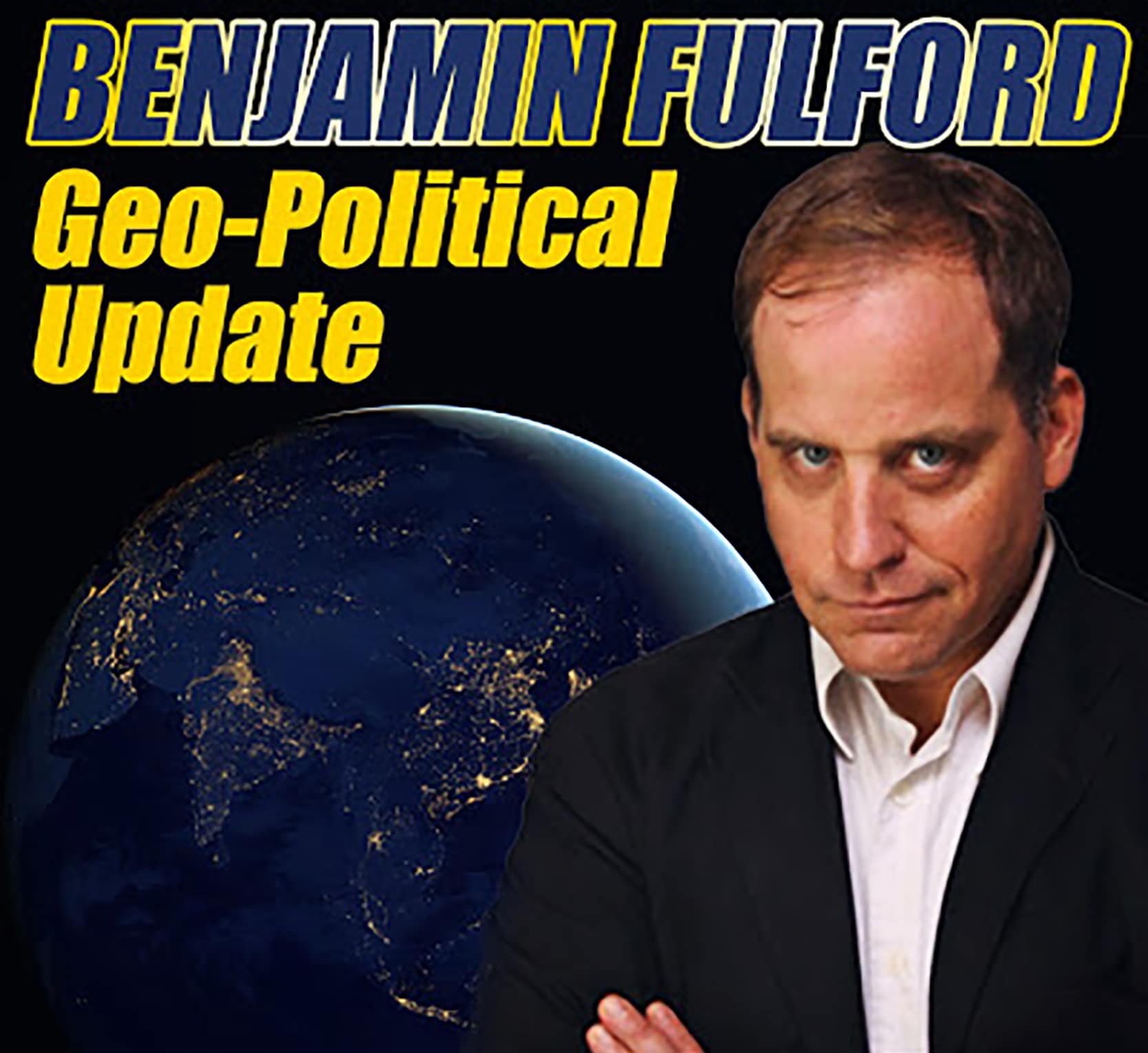 Juan O Savin – The Cabal’s Last Ditch EffortsJuan O Savin is a very highly-connected political insider, and he gives his insights which will be very enlightening to many people.This will help you make sense of the next couple weeks. .It’s going to…
See More