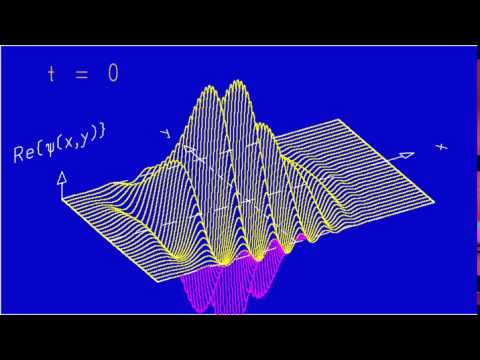 Of course UFOlogists are not, at least initially, telling us that ETs come here through witchcraft. They are telling us that they use advanced technology. Part of justification of this spaceships involves understanding this technology. Anecdotal evidences are not enough! So a sincere UFOlogist is expected to be interested with technological explanations of what looks like 'magic'. UFOlogy then is a new form of spirituality that embraces science and technology, not just 'magics'. However this original view is slowly removed and a purely 'magical' story is imposed! Things surreptitiously disappears in andromeda and reappears on earth fo reasons only gods know! Ironically, what this latter view undermines is the very UFO itself, their only objective evidence! If things happen by 'magics', UFOs are unnecessary! All a witch needs is perharps a broom!

Possible or impossible, we don't move from place to place by praying for God to whisk us like witches. We had to build our technology by studying science. The same will be the case in interstellar travel. Until we figure out the science by studies, theorizing and understanding, we will never make trips to stars! Neither will ETs do that!

We must also form a correct understanding of quantum mechanics by adopting the most rational explanation: 'pilot wave model'. Remember that the most rational interpratation of Relativity allows for some overcomings of Einsteinian barrier. Thus only irrationalities and idiotic thinking amongst physicists that makes it appear like interstellar travel is impossible! Ironically, new age echoes only with nonsense from physics pulpits because they have, erroneously believed that when universe makes no sense, then 'everything is possible'. They don't care what the physicists are actually saying! They are talking of nonsense, and this reasonates with them! They are like flies who can only gather to a place when faeces are around, and not at any other time!

Quantum particles routinely overcomes Einsteinian barrier. In the case of 'pilot wave model', all we need is to figure out what in nature makes a tiny particle violets a 'law'. We realize there is no such a law! If we drop 'quantum magic' thinking, we know that if nothing forbids a single particle to do something, nothing can forbid an ensemble of similat particles from doing the same. All we need is synchronize that thing that is driving the single particle and make it drive a huge number of particles. Thus being rational help us to see a possibility which irrationality forbids!! Physicist are telling us 'by magics', it is impossible to move to stars. Thus magical thinking can also be used to form limited beliefs. It is not always the other way round!

A quantum wavicle, when it localizes, is a wave packet, which looks closely like a UFO. The quantum wave attains this shape when 'observed'. So if a spaceship is trying to use the quantum wayround Einsteinian Barrier, it must make sure that it is not observable throughout its journey, hence it gets cloaked. 'Observation' here is any interaction with light. So this huge UFO is able to overcome quantum decoherence by simply being a weakly interacting entity. It interacts weakly with electromagnetic field,  during its travel. In other words, the process that results in cloaking is the process that maintains the UFO in a state of Bose Einstein Condensate, enabling a macroscopic manifestation of quantum effects. So when not observed, the UFO wave behaves as if it is everywhere in the universe all at once! When observed, it collapses into a wave-packet, creating the farmiliar Ufo shape!

In pilot-wave model, wave-packets are not enough. There are classical objects that follows the waves. However they can move much faster than light. They move fast and they are stopped in places where the wave has highest amlitudes, obeying the so called Born's rule. In this case, an almost ordinary spaceraft will move to a place wherein the wave 'collapsed' into a UFO-like wave-packet. This space craft is just 'ordinary' in the sense that it uses fuel. The only difference is that it can turn its particles into a state of 'weakly interacting'. So this explains why a space-craft is necessary. 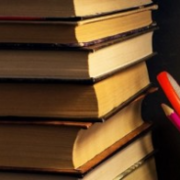 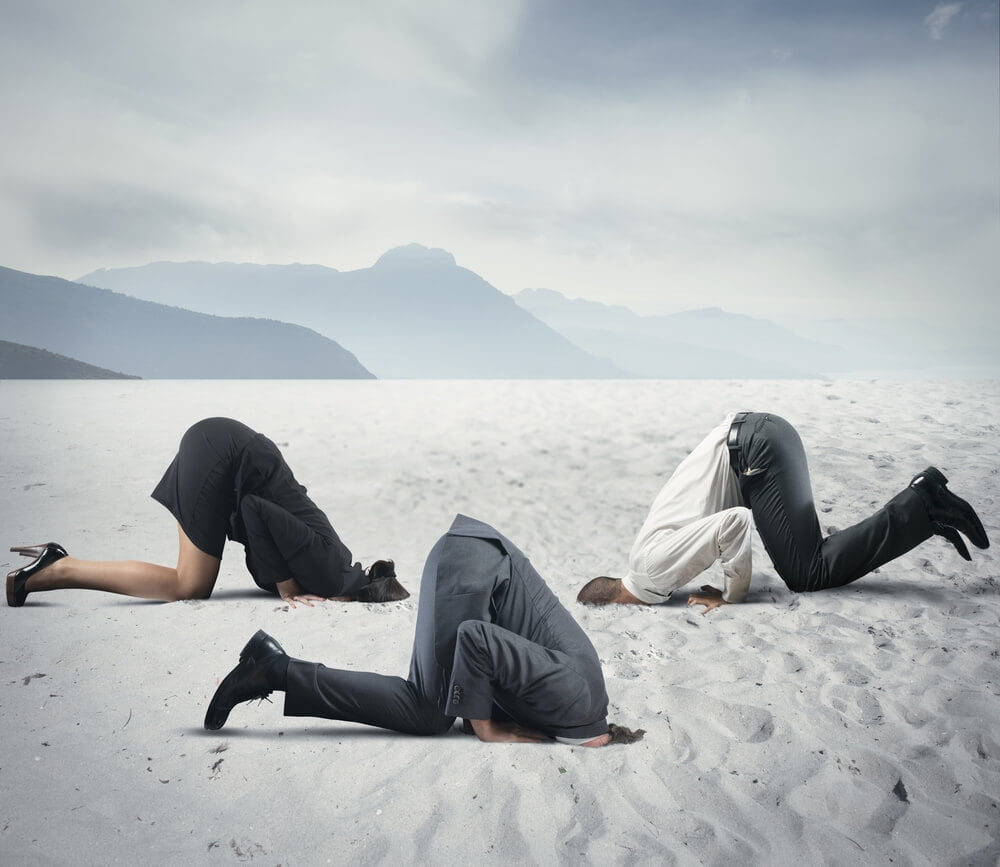