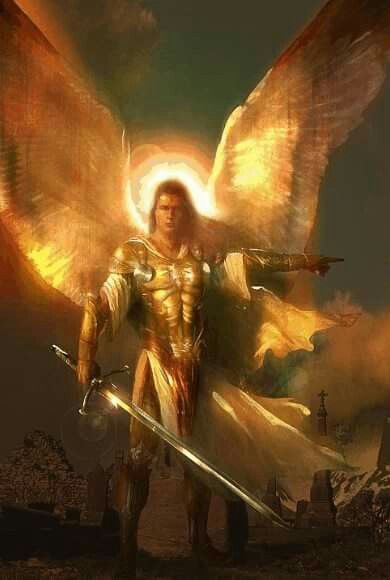 Some bible prophecies have been clearly fulfilled. Even sceptics admit this. Rather than disputing that the prophecy were fullfied, they opt to say that they were vaticinium ex eventu. If we knock down the vaticinium ex eventu hypothesis, we are left with the conclusion that indead the ancient prophets sometimes correctly foretold the future. On the other hand Christians will use this to try to convince you that the bible is the authentic word of God. In places where prophecy clearly fails, Christians are forced to tweast it into an incomprehensible prophecy. So, for instance, the end-time prophecies, e.g. those in revelation are often unintelligible.

One of the other explanations is that the prophecies were revealed by 'other dimensional' beings who knew alot about the future but nevertheless they were not omniscient. This is consistent with the testimonies of the prophets themselves. They often claimed that a 'man' brought the vision to them. The one in Daniel is particularly illuminating. Read through Daniel chapter 10. Take note of Daniel 10:20. The 'man' says that he will tell Daniel what is written in the 'book of truth'. So it is not that he will tell Daniel what God sent him. Check that he is not even Gabriel, the messenger Angel. He is more like Michael, the leader of heavenly armies. So we can easily get the message that the angel was telling Daniel some plans that some other worldly beings have concocted and written down in some books. Since they are the future plans, not the future itself, then they are thwartable. This explain why some of the prophecies were fulfilled and some others were never fulfilled.

But how did the prophets contact those beings and why did they not appear to everyone? The bible suggest that the 'prophets' were in some extraordinary mental state read Daniel 10:2 for instance. mourning for 3 weaks, fasting, etc may have easily driven Daniel into an extraordinary meditative state. Take note also of Daniel 10:5-6. We see Daniel standing by the river and, amongst other things he hears the voice of the 'man' sounds like sound of multitude. This begines to look like Ezekiel's prophecy e.g. in Ezekiel 1:24. Ezekiel often hears a 'sound like the roar of rushing waters'. This could be a ganzfeld effect due to them standing by the river, Kebar in the case of Ezekiel. He may also have blended the vision with the sound of the river itself. All this adds to show that Ezekiel and Daniel were some peiple writting an actual experience, not some story teller some centuaries afterwards as in the vaticinium ex eventu.

"This is awesome to know...I have been waiting for this moment where many are going to be aware of the truth of who they are and of what is really going on in this world..." 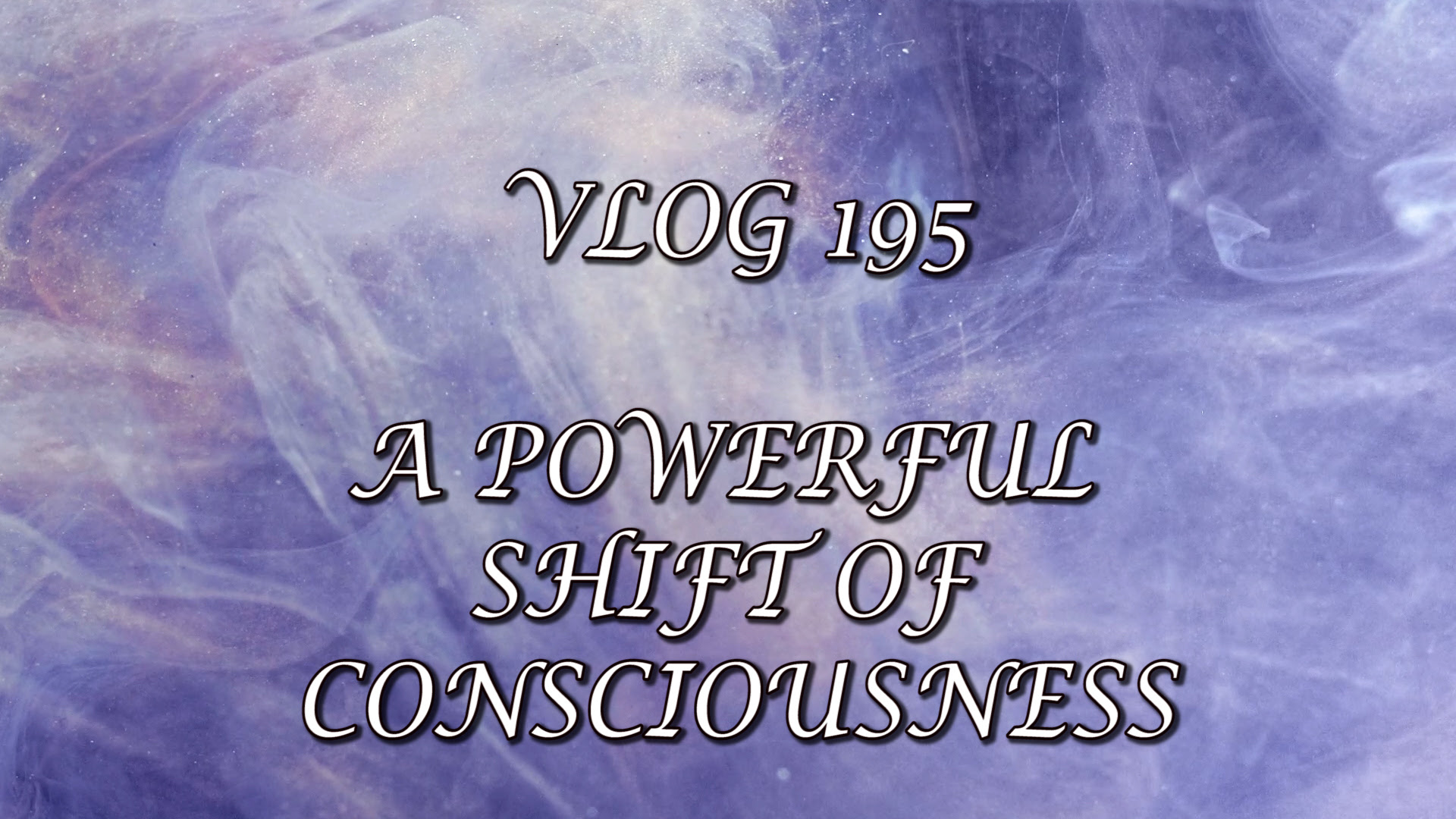 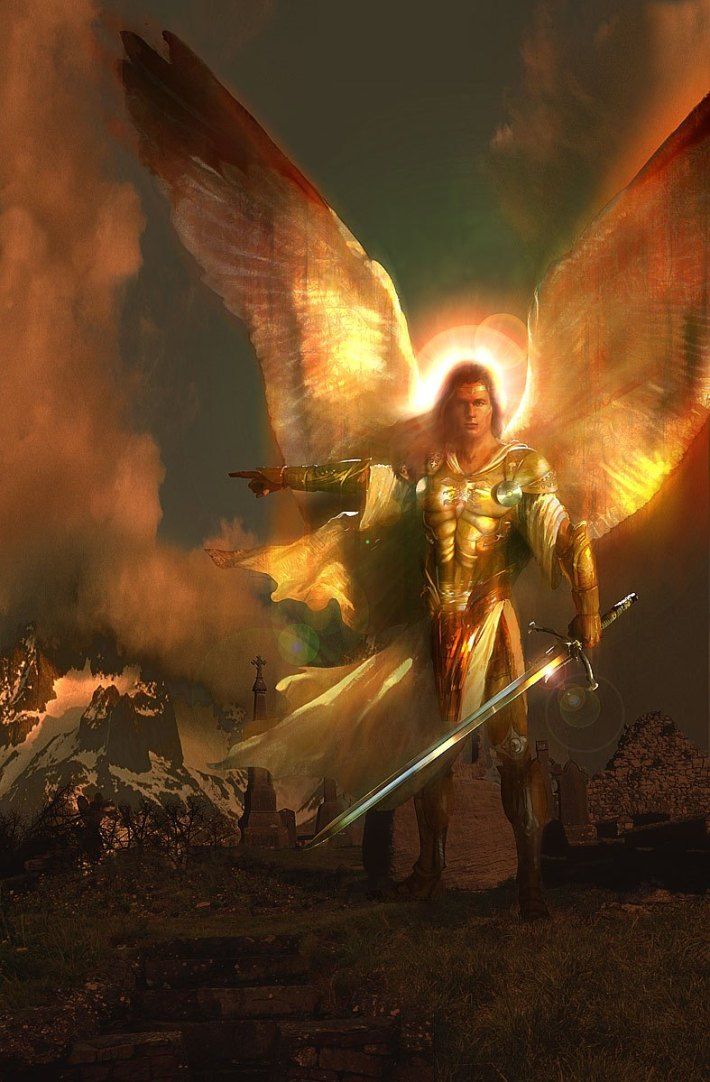 WISDOM TEACHINGS FROM ARCHANGEL MICHAEL ** DECEMBER 2020 RONNA VEZANE ** SACRED SCRIBEARE YOU A STARSEED LIGHT UPON THE PATH?            Beloved masters, long, long ago, those brave Souls who would later come forth as StarSeed Wayshowers for the…
See More The 9D Arcturian Council: The Mass Awakenings of December 2020December 1, 2020 by Sitaraby Daniel Scrantonhttps://tinyurl.com/y5ezcjmu“Greetings. We are the Arcturian Council. We are pleased to connect with all of you.We are very satisfied with the…
See More 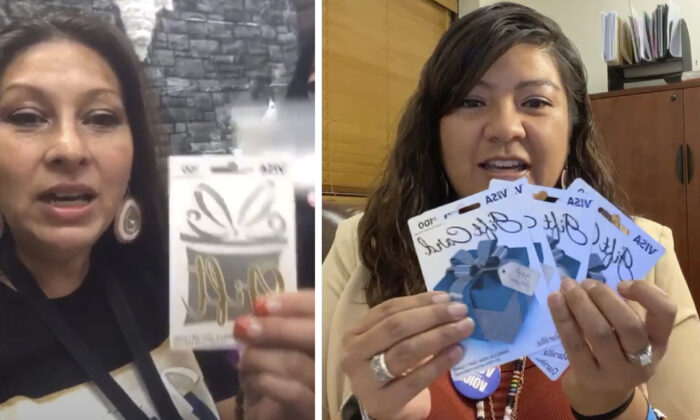 (Left) LaCarrie McCloud announces the names of five winners of a $50 raffle “that the Nevada Native Vote Project did today for all those voters who walked in and voted today.” (Right) Bethany Sam, the public relations officer for the Reno-Sparks…
See More

"High blood pressure can be lower by breathing deeply and repeating until it goes back to what it should be..."
More…
Loading ...