Life is not meant to be lived on auto-pilot. Yet, over half of Earth’s population is derived from soul groups that are puppet-like in the manner in which they perform on Earth...The puppeteers draw them into traditional life styles, religions, and political attitudes...The other half of the population is in a free will experiment. Older souls have invoke the Christ Consciousness Hierarchy into their subconscious planes...The harvest of older souls has begun by initiation

Imagine you are watching a great movie. You know they are acting; they are creating sets, background music, special effects and have spent months preparing scenes. You become fully engaged emotionally and your imagination takes over your ego. In a similar scenario you are watching a ‘murder mystery’ and fully embraced in the journey of who did it. You make guesses into the future and wonder if you are right, and carefully watch different events unfold. This is a great example of how your spirit should react to life itself. Life is not meant to be lived on auto-pilot. Yet, over half of Earth’s population is derived from soul groups that are puppet-like in the manner in which they perform on Earth. Their subconscious planes have constant directives from hierarchies that hail from solar systems that do not allow free will. The puppeteers draw them into traditional life styles, religions, and political attitudes. Their egos are trained to observe this reality as the essence of truth and they are heavily influenced by the commercial world which is full of subliminal messaging. This leads them into acid-based diets and poor health. This overweight country is plagued by puppeteers who exist in other dimensional realms with all the rights of Archangels and Ascended Masters as this is the reality of a free will zone.

The other half of the population is in a free will experiment. Older souls have invoke the Christ Consciousness Hierarchy into their subconscious planes. Souls like Edgar Casey, Alice Bailey and Elizabeth Claire Prophet taught us how to invoke the Archangels and Ascended Masters as well as many others to help us in this life. Soul groups from the Pleaides have been around Earth for millions of years and have many soul groups here now.

They were responsible for the DNA uplifting in the ‘missing link’ that improved the indigenous souls on Earth. Arctureans have been here for a long time, as have Alpha Centurians and Sireans, in free will in this experiment. The remaining older souls have been through much of this universe, in many galaxies, and make up the remaining free will population. This half of the population is invited to this planet except for the indigenous souls who where placed here as well as the other 50% who are indigenous to this galaxy. The invited souls are sponsored onto this plane through seven incarnate rays. Archangel Michael sponsors those who come through the Blue Ray; Jophiel governs the Yellow Ray; Chamuel the Pink Ray; Gabriel the Crystal Ray; Raphael the Green Ray; Uriel the Ruby Ray; and Zadkiel the Violet Ray. 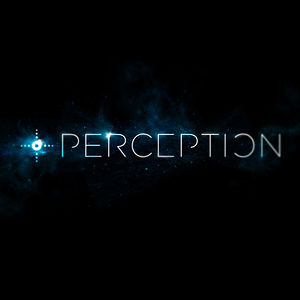 We continue watching movies and murder mysteries, as they have the entertainment of catharsis in our subconscious planes. When we save our emotional energy and imagination, they transfer into our dream states where our lightbody merges into our Merkabah and travels through different dimensions. This not only cleanses our subconscious planes but places our dreams into prophecy from the 5th dimension. In the 6th dimension, we have the ability to place our imagination into many of our past lives and some of the future planes. Cleansing our subconscious planes greatly increases our intuitive ability. The imagination is actually the root of psychic ability. The same place in the brain shares imagination and channeling ability. The pineal gland is known as the ‘Third Eye’. To enhance the energy of the pineal gland, try to limit your use of sunglasses as direct sun enhances your psychic ability. Also deep breathing through exercise for at least 20 minutes or holotropic breathwork and meditation helps. The brain is the largest user of oxygen in our bodies and for souls over the age of fifty, deep breathing helps neurotransmitters stay online.

The harvest of older souls has begun by initiation. A total of 144,000 master consciousness beings are needed. Only about 14,000 have been initiated thus far so we have a long way to go and about 100 new planets need us.

For more on psychic development and holotropic breathwork see http://celestialvision.squarespace.com/holotropic-breathing-psychic/

For more on Peter, visit http://celestialvision.squarespace.com/holotropic-breathing-psychic/ 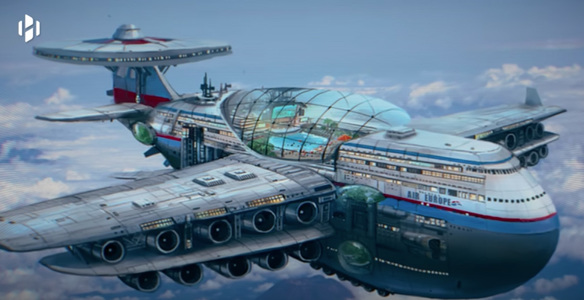 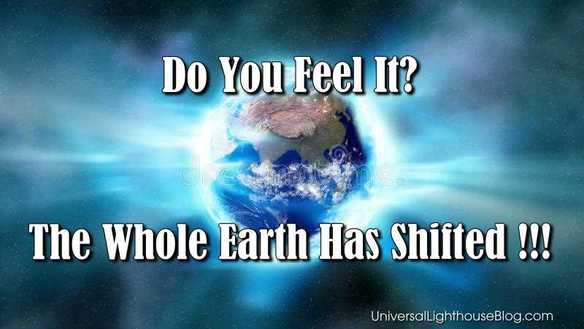 "In the video above, the investigator into "rods" filmed them both in Mexico, a cave for base-jumping and also in Norway, again for base-jumping shots....They are, of course, the same creatures and are actual devas, of the angelic types....These vary…"
More…
Loading ...