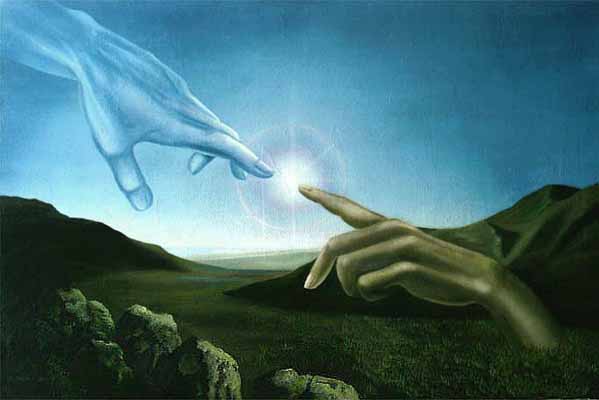 Many of you are going through immense changes on nearly all levels of being, physical, emotional, mental and spiritual. Soon there will come a great activation of lightworkers on a level not yet seen before...This is when you can call upon me, to aid in helping you better communicate and build a bridge between you, others, and the higher dimensions...Memories of what you have been will begin to return to your own consciousness and you may find yourself at times overwhelmed...Remember that you are allowing what is happening... Staying grounded and remaining compassionate

Greetings fellow beings of light. I come to you now through your expanded consciousness, upon reading or hearing these words you will know this as well. Many of you are going through immense changes on nearly all levels of being, physical, emotional, mental and spiritual. Soon there will come a great activation of lightworkers on a level not yet seen before, and this will shift the global consciousness to new frequencies of thought and eventually manifestation. With this great activation comes a chance to more freely distribute information through your various sources of media and communication.

This is when you can call upon me, to aid in helping you better communicate and build a bridge between you, others, and the higher dimensions. There will also come a great disclosure of information that will greatly affect the consciousness of some who had become strong in their own beliefs and religions. They will feel lost and isolated. This is when you may be finding yourselves in the role of the teacher and counselor, those who are ready will know and offer their wisdom to those who will become greatly dis-oriented as the new paradigm is quickly becoming manifest. You will find your telepathic abilities increasingly more adept, as well as synchronistic occurances. These occurances will further strengthen your confidence in your abilities as confirmation greatly aids in building self confidence and motivation toward your highest goals. 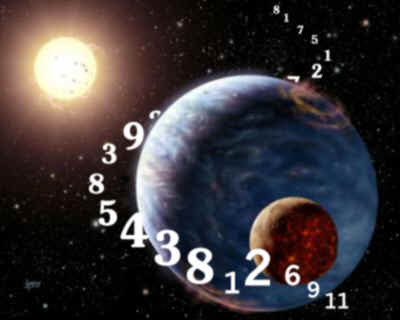 Since you have began to incorporate infinite time into your light bodies, many of you now realize that you are much more multidimensional and intricate then you had previously thought. Memories of what you have been will begin to return to your own consciousness and you may find yourself at times overwhelmed or even in doubt. Remember that you are allowing what is happening, as you have chosen this path long before you incarnated in this sphere of existence. You may feel a great need to share information, remember though that you must not impede upon the free will of others. To argue with them is to direct further energy and effort toward confusion and doubt.

I wish to reveal to you at this time a bit of knowledge that was lost over the ages. Those who are seeing/hearing these words will be ready for the knowledge bestowed. With the advancements of technology will come the liberation of the inhabitants of this planet. In ways far beyond physical requirements such as energy for homes and resources. The Ark that is referred to in many of your scriptures, as Noahs Ark, or the Ark of the Covenant, applies to much more than what is revealed in your historical scriptures. It is a stargate, however not in the concept of many of your modern day portrayals. It is known as the source-consciousnesss-quantum, or bridge to the fourth spacial dimension. Your CERN or Large Hadron Collider are indeed one of these types of devices. It has been symbolized in many forms, such as the torus or the thornlet. It is capable of harbouring the cosmic consciousness as a toroidal ring in the third dimension, which allows communication with the fourth spacial dimension due to the multiconnectiveness of the toroidal geometry. This is due to there being a 'hole' in the 'doughnut' of the topological deformation of the doughnut into a singular connected spherical encompassment. A 'Hole to Infinity" in three dimensional geometry. Those of your scientists who discovered this, known as the "Math of God", were able to communicate with higher dimensional consciousness through thoughtforms. This is what triggered the great wave of technology in the early to mid twentieth century of your time. New ideas began to form after seeing this technology, and this is infact, the fourth dimensional consciousness. It is a multiversal symbol, indeed, it is creation.

Thought is, thought creates. In the coming days being mindful of your thoughts will be very important. Staying grounded and remaining compassionate, yet emotionally stable will serve you in the best ways. In infinite love, I am looking at you this way. Jesus Through John: You truly can have No idea of the Immense Power of Love that flows Through you all in every moment.December 3, 2020 by SitaraDecember 3, 2020 by John Smallmanhttps://tinyurl.com/yy6u92tbToday I want to talk to you about…
See More 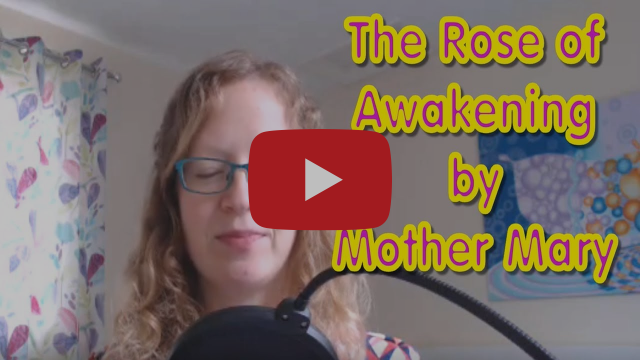 The Rose of Awakening by Mother Mary  Channeled through Natalie Glasson – Original Source: Sacred School of OmNa View on the Website HEREGreetings beloved children of the light, I am Mother Mary. I hold the vibrations and frequencies of the Divine…
See More
More…
Loading ...