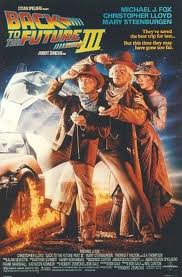 When everyone awakens to the understanding that they have been playing a character in a movie, humanity will experience the fifth-dimensional reality in which we are all now living. When the collective human consciousness acknowledges and tunes in to the higher dimensional frequencies of this reality, we will all tune in to the new channel.
http://vaticproject.blogspot.ca/2012/09/quantum-physics-and-multi-dimensionality.html
Views: 142
Tags: -, 11th, 2012, arcturian, arion, ben, doonan, group, karen, keen
E-mail me when people leave their comments –
Follow

Yeah, I see the mockery for 'wokesters', but God's fairness in the issue is clear. God created pple with varying…"