Now at 70 yrs old, I am feeling my mortality, I chose a selfy one morning after shaving. I did try other avatar's, but it just seemed like I was hiding behind something other than what I was representing.

How did Your Avatar Pop into existence?

On Avalon Project Forum I did choose one of My painting: Sunrise over the Grand Canyon:

Again some participant is bringing corrupt BLACK LIVES MATTER and so must be banned ..leave sports as it should be.. bringing any other propaganda into sports must not be tolerated..sports is for compitation and enjoyment only Now see @…
See More 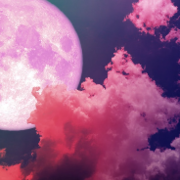 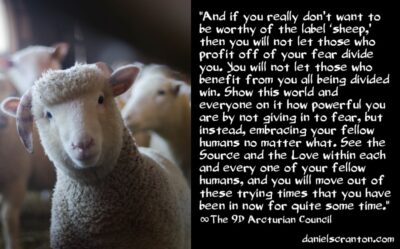 Leave All Sports To Be Carried Out In True Sportsman Spirit As It Should Be ..Ban Otherwise