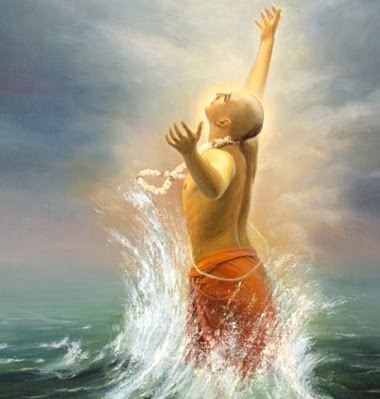 Jesus: Prepare Yourselves for Esctacy Because It is Inevitable

These are exciting and inspiring times as the moment for your awakening draws ever closer.  It is with great joy that we in the spiritual realms observe the fundamental change in attitudes occurring all over the world in preparation for this grand divine event.  When it occurs, it will astound and delight you, as all sense of fear, danger, or insecurity falls away, and you find yourselves reaching out in love and acceptance to embrace one another indiscriminately, as you recognize your brotherhood, your oneness, and indulge in the joy of that knowledge.

You have been waiting a long time for this, frequently wracked with doubt and skepticism, as you observed the disharmony all around you.  How, you wondered, could this inharmonious multitude of humanity ever change its ways and move from disagreement, dissemblance, and conflict to trust, honor, and respect for one another?  And the answer is that you have been seeking the strength, the determination, and the courage to do this for a very long time. Consequently, because it is your will, and also, of course, the Will of your Father, it was impossible that you would not discover within yourselves these essential abilities.

You have always had these abilities, but they did not fit well with the games you chose to play in the illusion, where competitive power struggles were initially far more appealing to you.  However, eventually, over time, you began to miss the all-embracing Love of your Father from which you had shut yourselves off by entering the illusion in your search for power and independence.  These did not bring you the satisfaction you sought, even when it seemed that you were very successful, because you always had to protect and defend your positions, and in doing so found that you could trust no one.

At first this was fine, you felt powerful and invincible, until you discovered that you were not, and that there was no one to whom you could turn for total loyalty and support.  Everyone, no matter how close you thought they were to you, had their own personal agendas because the illusion is all about separation and individuality, the complete opposite of God’s divine Realm where all is harmonious oneness.  And that is a state that is almost impossible for you to conceive of as your memories of it have effectively atrophied after so long spent in unreality.

But, as your guides and angels as well as many channeled sources keep telling you, you have within you that inextinguishable divine Flame that your Father placed there to ensure you could always find your way back to Him when you chose to do so.  All your attempts over the eons to find love, security, and peace have actually been attempts to find your way Home to your Father’s loving embrace.  The reason that you have not yet been successful is because of your refusal to release your belief that you are separate from one another, and because of your continuing efforts to prove that you are good and honorable, whereas others are not and must be discriminated against and discarded as unworthy of your love and respect, and of God’s.  This of course is the game of separation in action.

However, as many have also shown you, your divisive and unloving attitudes have been changing as your dissatisfaction with your present state of existence has intensified.  The insanity of believing in “it’s me against the world” is at last dawning on almost every one of you, as you survey the distress this has brought you and the extensive damage it has caused.  A better way of living is being sought and being found, as many creative ventures are coming into being that recognize you are all one, that there is no one who does not belong, does not have a right to respect, or is unlovable.  That belief, that myth, that insane attitude is collapsing rapidly, as it needs to, to enable you to awaken into the glorious realization that you are indeed one with God and with each other in an infinitely perfect, divine, and harmonious relationship.

This is your heritage and your inheritance.  You were created to enjoy and revel eternally in this divine state.  You are to awaken into Reality because the game that you have been playing so intently and so painfully for so long is drawing to a close.  And when it closes, suddenly, instantly, you will find that you are all winners.  There will not be even one loser, because if there was, the divine Estate would not be perfect, and I assure you that it most certainly is.  Prepare yourselves for ecstasy because it is inevitable.
Your loving brother, Jesus. 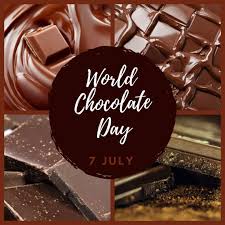