This seems like a pretty direct warning to the scientists at CERN pleading that they do not take their experiments further.

“I concur with Dr. Hawking in this appraisal. I will further state that for the protection of this Universe, of which I now stand in Command, that this situation be rectified at once and the scientific experiments on the planet be confined to that which is deemed safe for the planet and universe,  by the scientific community en toto.

"This would be my suggestion. Or it is possible that fleets from other advanced systems of the Universe will take action. However, I do understand they do not wish to be destroyed and will no doubt do everything in their power to prevent that action on the part of Planet Earth. I would offer evacuation by my ships but where would we evacuate to if the whole universe were to collapse?"

Note by Channel:  As Commander's Liasson on the Planet I have taken the liberty to change his words to some extent that they might be better understood. - V. Terese Thor" 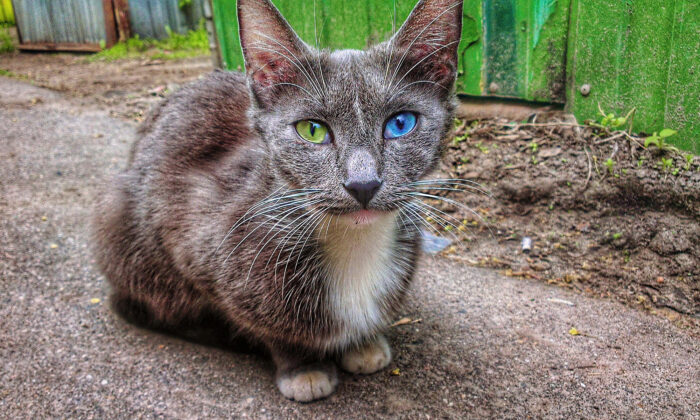 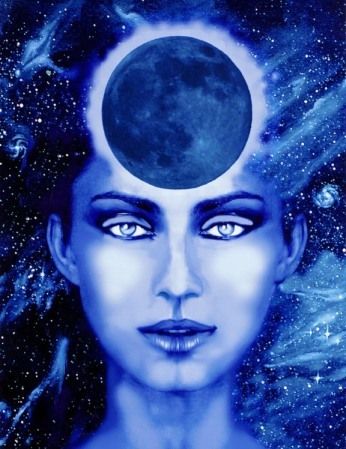 The Goddess of Creation's Daily Message March 08, 2021Channeled MessageSpeaking of self-sabotage or old belief systems:Look at your life as if it is played out in front of you and ask yourself the question; has there been programming or do I have…
See More The Wave Of Inner Acceptance By Ailia Mira &Archangel Michael Greetings, Beloveds,It is good to be with you again. At this time, we notice in your world a tremendous wave of inclusivity arising. This momentum of empathy has long been anticipated…
See More

So some other person has also thought about this! He has done the maths and shows that the sun has enough gravity to power itself!

Come Into The Open ...Reveal All ...Nothing Should Be Kept Hidden On Planet Earth