We have all heard about harm that is being done to us by dangerous drugs and medical procedures, doctors that turn a blind eye even when they are fully aware that certain drugs don't help, even worse that that like in case of chemotherapy, but little is known that the same is happening to our beloved frienda, our dogs, cats and others. 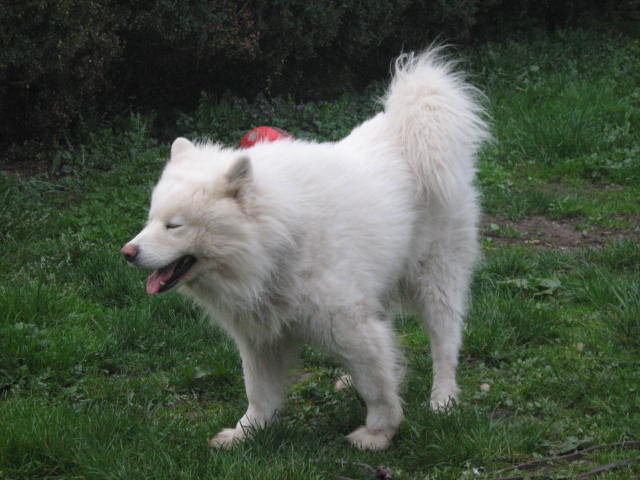 There was a strong batlle for his life, that lasted quite a while, but my dear friend is now gone. He is finally at peace, but I will hardly find one.

The reason I am writing this now is because that not just I dearly love animals, but because I would like all animals to avoid such suffering due to misconduct of vets, and dangerous chemicals they sell for our pets as medicins.

It all started 3 years ago when I took my dog for a routine check, not that there was any reason for it...The decision I will regret for the rest of my life. He was always healthy, vibrant, lovely dog. Not a single problem in his life. A beautiful companion to my whole family, smart, really smart being, and we all had a feeling that he read our minds, knew what we wanted, but unable only to speak. In any other way he showed his love and affection for all of us.

Anyway, the vat asked if we treated him with the ampule for tick, as it was spring and he had longt hick fur, and these pests usually attack animals and people at that time of year. When we said that we have not done that, he started his well prepared propaganda speach on importance of doing that, pointing that we would certainly would not like to lose our dog. FEAR!!!!! That is how he got us. It never crossed my mind that we've had our dog for years and never any problems with tick or any other bugs, parasites.....On several occasions we noticed tick and removed it by heand, using oil as softener beforehand, and that was it....no consequencies, no further problems.....

This time we decided to do as the vet proposed, and he immediately administered Frontline.....The vet told us that it was a protection for our dog during one month period and we should renew it afterwards.

Not even 15 days later, our dog got very sick, couldn't stand on his legs, didn't eat....We took him to the vet's and were shocked when he told us that it was tick that attacked our dog. How was that possible if we just got protection?

The vet was not optimistic, told us that even puppies die when attacked by tick.....gave him many vaccines, some other drugs.....

After another day or more passed and there was no any improvement, I realised that if we did not do something, our dog would die. So, knowing about healing powers of C vitamin, and MMS drops, I started giving it to him, and larger doses. Few hours later, we noticed improvements, next day he was better, on third day he started eating. Now it was vet's turn to be shocked when we took our dog to his ambulance, for a final check.

But, we noticed that things were not the same. Although our dog recovered, his immunity was ruined, and he was not the same dog that could "eat stones", as I used to say. We noticed that very little now is needed to make him not feel well, and that was a beginning of the end. All sorts of health problems happened afterwards......and now he is gone.

I know, I am absolutely sure that had it not been for this Fronline and other medicines he was given later, he would have been still alive and well, and it hurts me deeply to know that some other animals could suffer the same fate....That is a reason to write all this. It even crossed my mind that maybe some of these drugs actually do the opposite from what we are told...like in this case with Frontline.....my dog did have tick before, but never got sick from it, but right after getting Frontline, he got very ill. Unfortunatelly, I can't prove this, but I have a strong feeling that it is so.

If there are any whisleblowers from pharma industry with such knowledge, I urge them to come forward and thus save many animals from unnecessary suffering.

In the end, I want to urge all of you, animal lovers, to try to avoid giving dangerous drugs and chemicals to your dear pets.....there are very good natural ways to cure them, and information is readily available on the internet. Many of these will trully help your friends, without side affects....only, I found out about that too late....

Please, take good care of your pets......and don't forget that they are the ones that trully know what unconditional love is (particularly dogs).....

This is my last goodbye to a beautiful soul that remaind my devoted friend for many years.....Andy 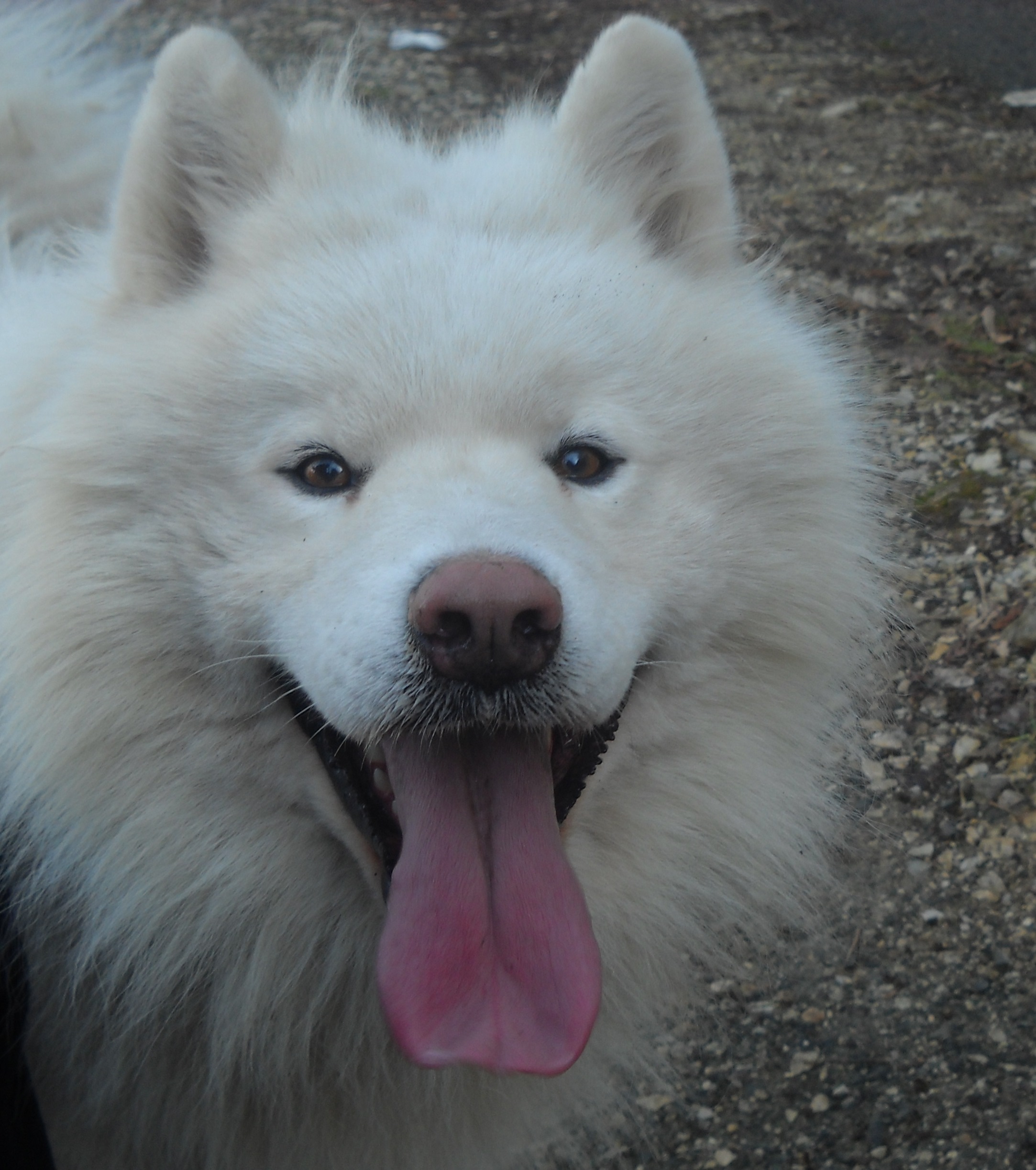 Views: 120
E-mail me when people leave their comments –
Follow 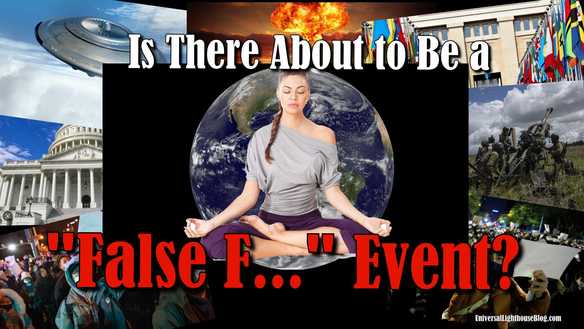