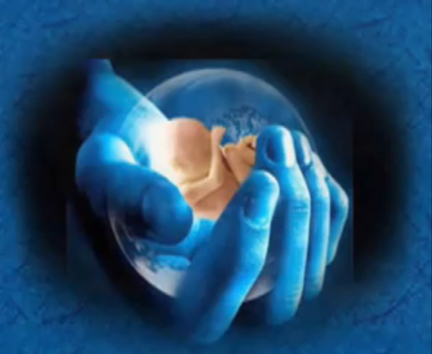 For well over a million years, intelligent life forms have been involved in planetary experiments in this galaxy. It is similar to raising a child who begins life very protected and safe...As the child enters school the world expands, then middle school, high school and college. Our galaxy has functioned in a similar mannerism...Earth was deemed a free will zone in effort to create as many master conscious souls as possible...As we enter the ‘Golden Age’ on Earth, the harvest of highly conscious individuals who have distinguished themselves in many areas of spiritual insight will begin..

Who am I and what am I doing here? Functioning as a transchannel for over a decade, I made a career answering this question for thousands of souls. Afforded to me in these efforts were many quiet conversations with a variety of entities. Perhaps the most important of these was when I climbed to 11,000 ft. above Pagosa Springs, Colorado, and camped alone for three days. At this altitude you can see millions of stars, so dense in array you can hardly perceive space. What I learned on this vision quest was the meaning of this planet in the evolution of both this galaxy and this universe.

For well over a million years, intelligent life forms have been involved in planetary experiments in this galaxy. It is similar to raising a child who begins life very protected and safe. There is a limited focus which naturally expands as the child learns to walk and speak. As the child enters school the world expands, then middle school, high school and college. Our galaxy has functioned in a similar mannerism. A great majority of the planetary experiments were simple in context where the will of the soul was directed by singular focuses of spiritual values and ethnicity. 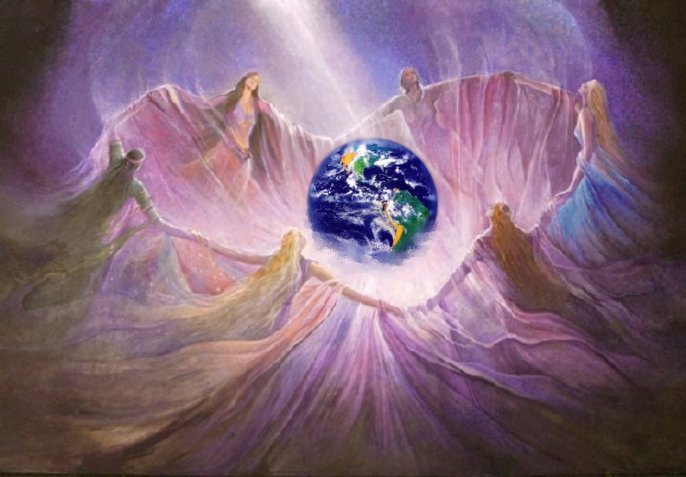 We exist in a rare form of experiment, one in which the use of ‘free will’ was employed along with both diverse ethnicity and spiritual ideology. This type of experiment has only been attempted three times in the last million years because the advent of planets coming into environmental harmony for experiments has had a slow pace. As this galaxy has aged and this part of the universe matured, there is now a plethora of new planets with small indigenous populations throughout the Milky Way.

There exists enough ‘Creator Gods’ (2nd Root Race) to manage these worlds. However there is not enough Avatar consciousness to work these new experiments. Knowing this, Earth was deemed a free will zone in effort to create as many master conscious souls as possible. In addition, Earth was allowed an enormous population to harvest wide ranges of good souls in moderate evolutionary trends. This Earth is about 15% extraterrestrial starseed (4th Root Race) 70% indigenous starseed (5th Root Race) and 15% souls indigenous to Earth (3rd Root Race) as well as small quantities of Indigo Tribes (6th Root Race) and Crystal Tribes (7th Root Race). Root races are identified through various breeding cycles around the Great Central Sun. Extraterrestrial starseeds have multiple galactic experiences where indigenous starseeds have oriented from star systems familiar to us such as Pleaidean, Arcturean, Spican, Vegan, Sirean, Saggittan; soul groups from Regulus, Procyon, Framulhaut, and the Cygnus star system, as well as many others.

As we enter the ‘Golden Age’ on Earth, the harvest of highly conscious individuals who have distinguished themselves in many areas of spiritual insight will begin. One of the keys in obtaining this station in life is known as the ‘Silent Watcher’ phase. This is where a soul learns to observe this reality as a movie they are watching. Comments, opinions and attitudes are shared only with themselves as they slowly learn spiritual reactions to all events. The karmic arena of events is actually in a copycat phase - meaning nothing new in terms of man’s inhumanity to man. We have experienced the totality of evil in many forms. Only the good has the ability to expand at this point and it is fruitless to engage emotionally in the retreaded ethics of this experiment.

The next two decades will see advanced souls gradually moving away from the chaos of mainstream society and retribalizing in areas of heightened collective consciousness. With slow merging of the 4th dimension into the 3rd, the sensitivity of older souls will not be able to tolerate the energy of younger masses. Younger souls will begin to experience the 4th dimension as nature spirits, guides, and angels begin appearing. There will be an extended need for alternative spiritual teachers, healers and writers. There will be an explosion of websites dedicated to spiritual advancement and the Golden Age will progress into light and love on this planet.

For more about Peter, visit http://www.celestialvision.org/peters-journal/