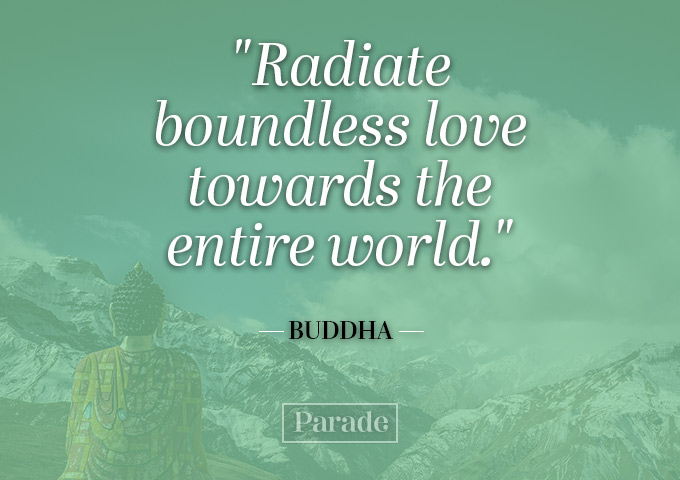 I bring forth this day, the offer of my love, the blessing of my courage and actual physical support to all who require it.  I feel that you are weighed down, not by the folly of your own error, but by a society that is crumbling and by an architecture that is falling in on itself.

You are not to blame for this.  You have brought it to pass and you are to be rewarded for the service you have rendered the One.  Yours has indeed been the mighty path.

But the path of the mighty and the just is not the path of vengeance, anger or revenge.  It is the energy of the mustard seed, so tiny, so seemingly inconsequential that it is ignored.  But bite on it and you will know!  You will be filled with it!  Plant it and you will see; the ground will explode around it, as it shots up.

This, this has been your path of balance, your path of might.  If you had travelled this path, the ‘battle’ of light, with a mind of anger, righteousness or revenge – where, let us be honest, all of you have begun! – then you would not have emerged victorious.

But you did not remain in those emotions.  Those are emotions of the ego; underneath them run the true, deep, still waters of the spirit; the infinite power of the divine, of compassion, of balance, of forgiveness, of empathy, of love, of surrender.

Surrender is not giving in.  In martial arts it is allowing for the flow of the opponent, and then using that against them; using their own weight to destabilise them.  It is like turning a mirror into the sunlight, the reflection is more blinding than the sunlight itself.

This is what is now occurring.  It is the implosion of all the negative energy that has been focused outwards into society, to ruin it, to enslave it, that – through the power and might of your love – is now being turned inwards, towards the source of that darkness, and it is crumbling rapidly.

Continue to remain in balance, in compassion, in forgiveness, acceptance and surrender, as much as you can; these are your ‘super’ powers!  It is from here that your spiritual strength comes and increases.

You have done it!  You have broken through; the tower of darkness is crumbling.  It is true that you must wait for it fall in upon itself, it is true that there will still be some small renegade outposts.  But in truth, the war is won.  Shortly, this will be obvious to you too, as the new day dawns.

Note: I've never channeled Buddha before; in fact I didn't even recognise the energy at first, I thought it was two beings!  He is as Linda described him!  A Massive, huge, weighty being.  In light of my sharing on Isaac's Feel Good post, I took this as a sign, a gift that I am walking my path and expanding into it. We all are <3

"Amazing contact Drekx. I have not heard of any similar experience in the contactee field. So much to explore here. But I did have a couple of questions.

I was curious, you said Sandara had to attend to an emergency regarding solar guardianship. How…"

I wasn’t going to do a long post today but there I was, unable to stem the flow. What I DO want to share is the update Gene Decode did with Nicholas Veniamin. Nick let Gene run with it and he did a marathon; non-stop review and updates for one hour…
See More

Well it's there ..now you see it now you don't ..imagine the speed like or faster then lightening ..zizzing in the sky @https://youtu.be/yvXIY2v-KBY
See More

"☀️Well, maybe it's too much to expect from them, but it would be great if they could see some evidence, that the sun is a living organ and beating heart, for our solar system...."

Greetings, dear ones, I Am Kryon of Magnetic Service. This will be a different kind of channelling. It is not a standard message, but instead it is the presentations of three future potentials that you may indeed see. This meeting is being put on…
See More
More…
Loading ...