"Thank you, for this... Be Blessed always.
Love & Light
Namaste"

by Ashtar SheranTo understand who or what a higher self is, you need to understand that everything…
See More 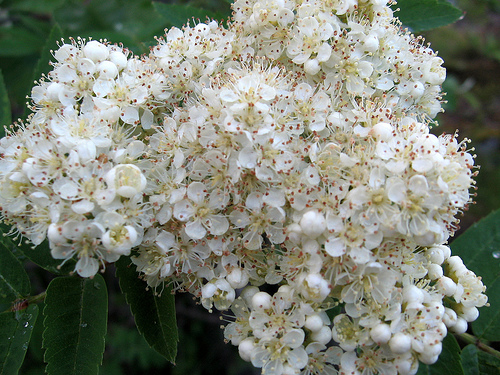 and the Ashtree from Norse mythology (note: the Sun following the Moon : )"