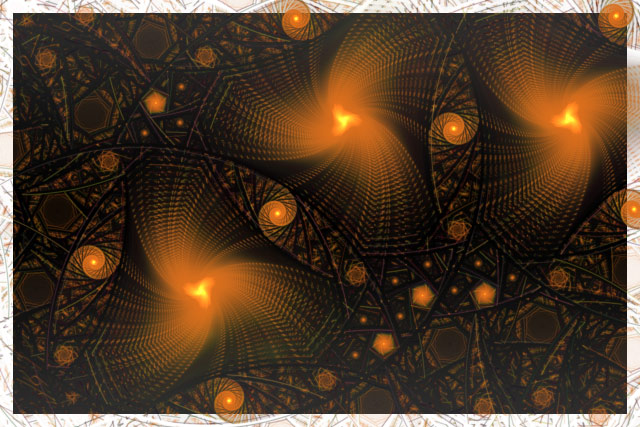 What could be more amazing than experiencing the whole Universe as God, Yourself included? What's stopping you from doing that right now? Probably a whole lot of attachments and desires that you've made more important that God. You may deny this, you may believe its not true, but do you actions say the same thing as your mind? Do you actually trust God more than your own fears? If you do, you will let go of them, as well as your attachments to the past and desires for the future.

This is not just a mental release either, you don't just say in your mind, "I release my desires". Do you understand what that would do? You'd just be creating another desire in your mind! True surrender is a function of the Soul, you're not going to fix a limited mind with a limited mind, you will just be an imitation of whatever you believe "Higher Consciousness" is supposed to look like. If you want that go join a religion.

Real Truth can only be realized through the Soul, you feel it directly. It's not something you figure out, not something you read in a book. You're already completely immersed in Truth, which is God, which is Higher Consciousness. Truth never left your life, it's simply that your own vision became clouded and confused. You stopped seeing through the Eyes of Love, and started perceiving things through your mind. From a higher perspective, it's such a minor detail, just a flaw in perception, but for the being caught up in the illusion it's the difference between Heaven and hell. You make a molehill into a mountain and wonder why the path is so hard to walk.

Higher Consciousness isn't coming to you, it's ALL-WAYS HERE. It's not something to be achieved, it's not an award, it's not some place you get to. It's Where You've Always Been, it's Where You Are Now, it's the Way the Whole Universe has always worked.

Hello all, has been a long time since I last posted- I have a question- what are some dietary…See More
6 hours ago
0 Comments 0 Likes

Roberto Durante commented on the blog post 'NEW BANKING SCANDAL HITS'
"they are not banker, they all are bankster"
9 hours ago