Hi folks, I have experienced some things and realized even further, that what is good and true need not be forced upon others.

The reason others use force or manipulation to convince people they are right, is because they know they represent lies and ultimately that which is not of the highest good of one and all.

A related example is this, if 99 percent of humanity believed we needed permission from another to eat, it is still a lie and not good for us all.

No matter how much force is applied to instill fear in humans to coerce them to comply, it proves that they are trying to cram a square peg in a round hole.

The natural world around humans, shows that other animals do not use such force to instill a condition of fear.

Though yes, some animals do eat other animals, but they are never observed to create elaborate control structures to dominate other animals.

They take what they need, when they need it, in the moment.

The human systems I observe are completely fear based.

So much so, that it creates horse blinders upon some humans, as they become convinced that harm is being done, where none exists.

Even though this is only in their mind, based upon some future probability of a harm that could happen and reinforced by past memories.

And in their ignorance, they live in a high state of fear, never living in the present moment.

The present moment is free of fear, as in that state, it cannot be convinced of some future probability or re-influenced by past happenings.

In the present moment, all is a clean slate for the mind, it is truly free in that state and ultimately we will be free in the physical.

Will things happen in the moment that could be harmful, of course, though at least it will be based upon something more real and not the illusions programmed into peoples minds of things that DO NOT exist at all, anywhere or anyTIME.

I'm fully aware of the techniques the so called controllers use in every town, city, state, etc.

It is mainly the use of force or the threat of force, which again proves they fear us and probably their own shadows.

A righteous man or woman need not wield a sword to convince others of a truth, it stands on its own as self evident.

Get off your knees humanity and stand in truth and love.

When they are serving food to millions some every day regular undisclosed visits by health food inspectors must be carried out as after visiting many places of worship that serve food the standard of food and hygiene was very low in most places ..it…
See More Greetings,We are a Draco Group here today to introduce ourselves to humanity. We come in peace, we work and have alliance with Galactic Federation of Light. We fight against the same enemy as you have: Dracos, Reptilians, Anunaki and etc.We reside…
See More

Nothing nothing, nothing must be kept hidden all must be revealed and all corruption must be removed for planet earth must come crystal clear and all living entities must live in the mode of goodness ..this will accelerate in the Golden Age
See More 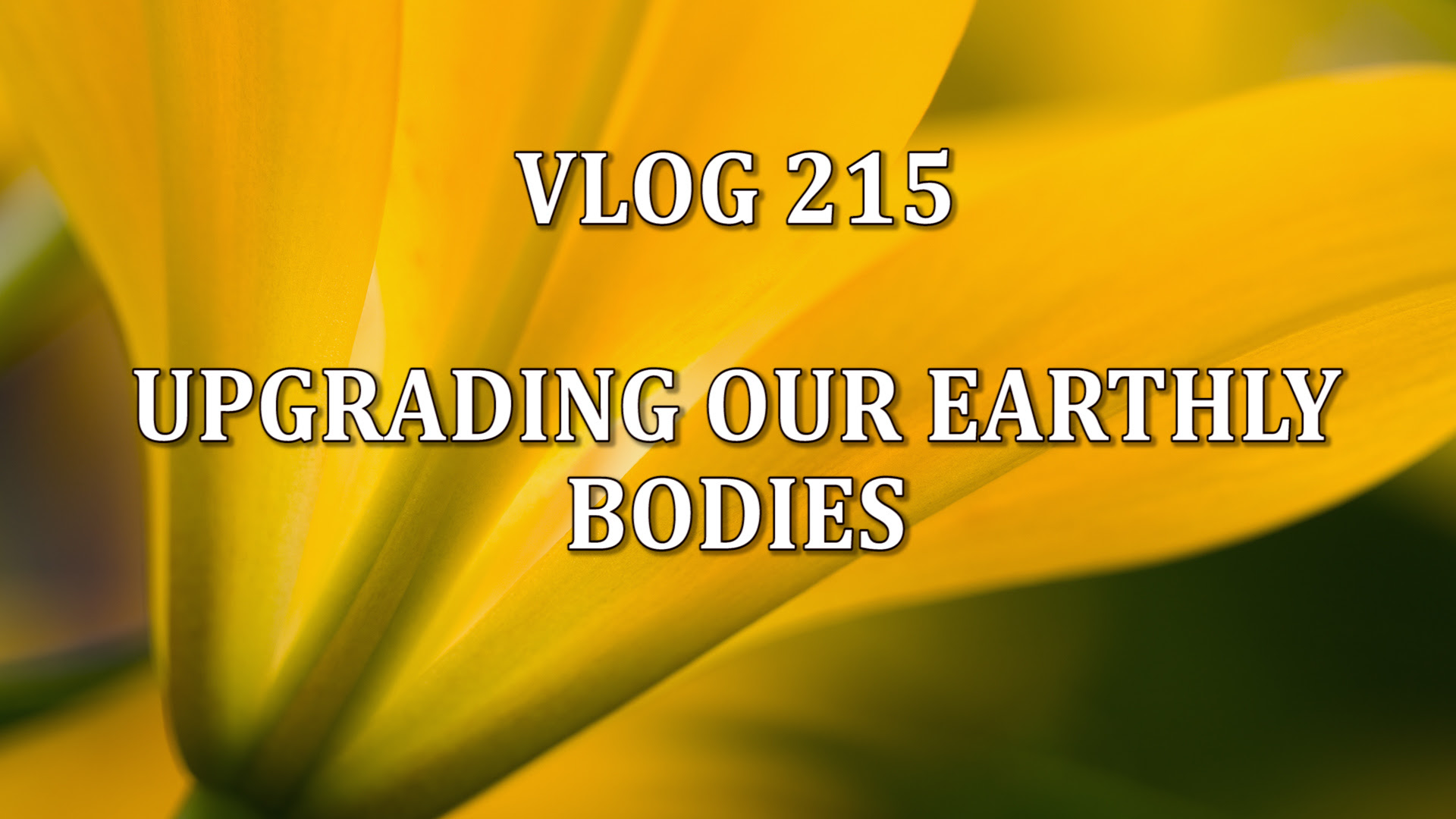 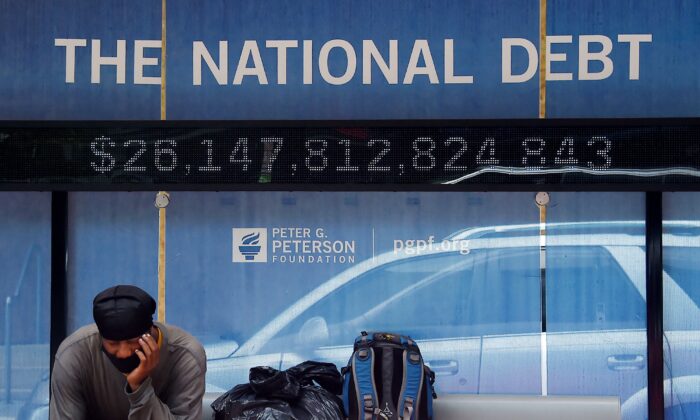 "I agree thay modern physics researches, such as LHC, LIGO, quantum computer, fusion research, muon measurements, black holes, big bangs, dark matter etc are a waste of public money! This money should instead be used to build useful technology. To…"

"Physicists need to go back to spiritualism to go beyond observing the this 3d world-there are endless layers or planes where people live-it's amazing -from one to the next-subtle differences in clothing or the way things 'look'-it's probably…"
More…
Loading ...