I do not believe what I am experiencing

the point is that instantly I KNEW by my own it was a comunication "device", a sort of mirror to spiritually SEE and talk to angels it was INBUED by them for a powerfull human or being to see in it

some after that a sort of black mirror showed up in my imagination and saw that as ajoke.... except that I started to see what I see in walls inside MY mind and my real physical eyes are very tired LIKE if they were focusing to project it inside me, after my fear was gone and saw as real what I saw the guide spoke saying to "shut down" my walls projection and when I asked for it I started to feel a strong amount of burning high end energy in me and my eyes are somewhat HURTED due to focus but they are just tired not painfull

I am just AWED by that event

anything like that ever happened to any of you crew? 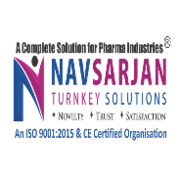 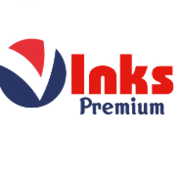 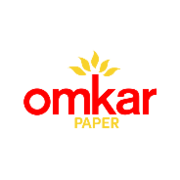 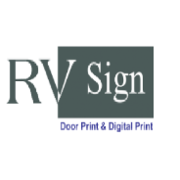 How to Receive Up-to-the-Moment Info from Arcturians ∞The 9D Arcturian Council, Channeled by Daniel Scranton“Greetings. We are the Arcturian Council. We are pleased to connect with all of you.We are letting ourselves be available to so many humans…
See More 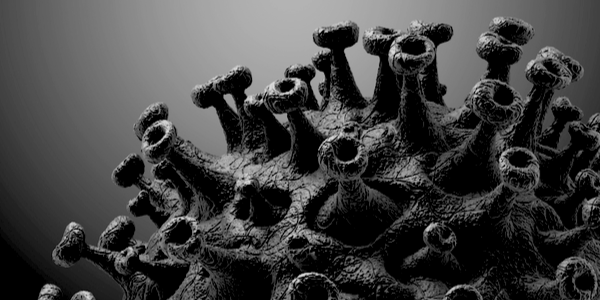 THIS is the translated transcript* of a presentation entitled ‘Uncovering the Corona Narrative’ by the German author and journalist Ernst Wolff, which he delivered in late August. It can be viewed here in the original. There are subtitles.Wolff is a…
See More 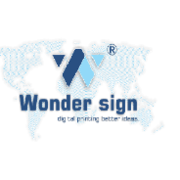 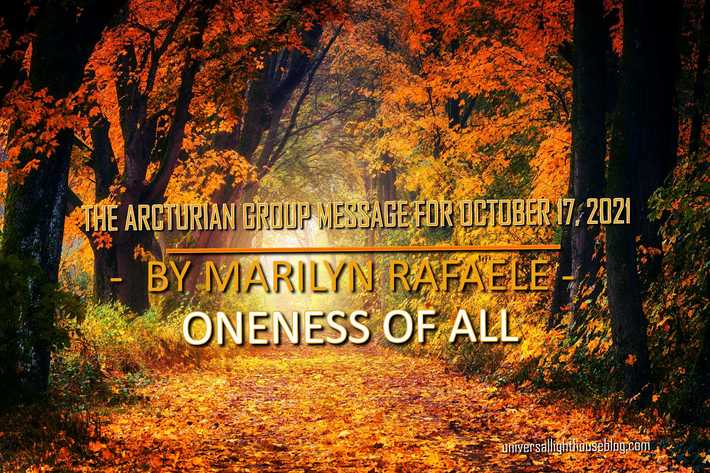