Okay so I've been wondering about this for a long time, and read so much things here about soul mates and twin flames...


so I met a guy about 7 years ago we dated for bout a year and later we broke up because of so much lies ( that we found out later) that "friends" had invented about me/him , after we broke up I've had one serious relationship and I'm pretty sure he was a soul mate that was here to teach me a lesson ( i suffered a lot in that and i found out what true love really was).
he actually also had a relationship after me that also made him suffer a lot, the thing is for the past 7 years he keeps reappearing in my life and all the times i keep feeling like its not the right time and he has not grown the same as i have ( not sure this makes sense to you ) , sometimes i can even feel and hear him being in pain and most of the times I've called him up or met him he is going trough all kinds of pain.

The thing is no matter what happens i can't stop loving him, is this what you call unconditional love ?

so my question to you is : is this one of all soul mates in my life or is he my twin flame ? 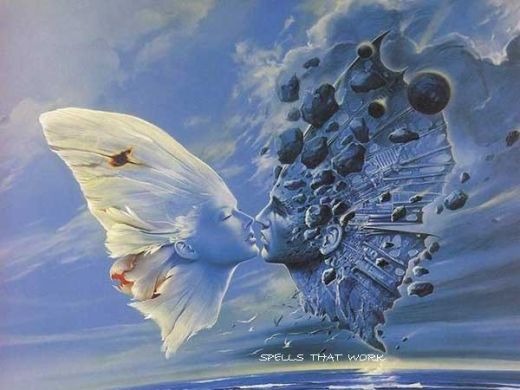 "The reason Ashtar Command is here. There are no spaceships on SHAN/EARTH/TERRA. If humans or reptilians had invested the mental energy they invested in building fighter jets in building spaceships, it would be possible for humans to ascend to the…"

"The Ark is as powerful as ever and can be "found" in the church of mary of Zion, in Axum, Ethiopia....On the Eritrean border...

"This is the Leyden jar.
https://www.edn.com/wp-content/uploads/Leyden_jar_diagram.png?fit=5..."

"When people were still living on PHATON, the cradle of mankind, they even had a 12 strand of DNA. So-called supermen. People can no longer reach this state. At least there will probably never be a 12-fold double helix again. I think the Human Angels…"

"This idea is jazzy; that the ark of covenant was a capacitor, like Leyden jar. I have tried to check the specification. It seems the lead could short circuit it, and the handles were actually not insulated.…" 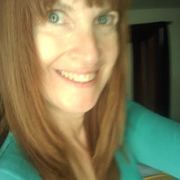 Join God, Vanaja and yourself in a healing event to bring your dreams into physicality - romance, health, finances, success, leadership and any dreams you passionately want.  Here are the steps... 1.  At 11:11AM (morning - all time zones) on July…
See More
More…
Loading ...

Join God, Vanaja and yourself in a healing event to bring your dreams into physicality - romance, health, finances, success, leadership and any dreams you passionately want.  Here are the steps...
1.  At 11:11AM (morning -…
Read more…
Read more…