The connection between Santa Claus, Satan, Sanat Kumara, and the Second Coming of Jesus. Is Santa the true spiritual ruler of this world? Is he Zeus, Yahweh, Lucifer? The God with the white beard, who judges the whole world from above? Red and White are the Pope's colors... The World is owned by Santa Claus... now that's a conspiracy theory.

Similiarites between Santa Claus and Jesus and/or the Lord
http://www.cuttingedge.org/News/n1132.cfm 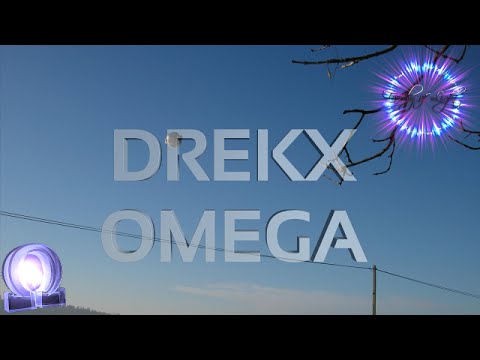 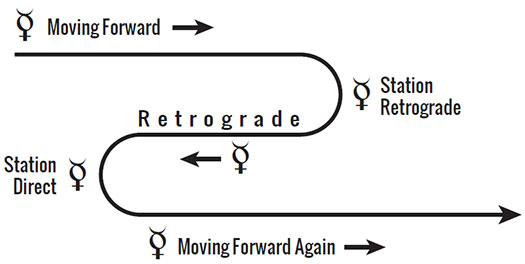