Hi folks, had some thoughts come in with a simpler way to convey its meaning to others.

The cause of corruption and dictatorial type human living systems is very simple indeed.

It is because the core thought, concept or idea is corrupt from the start.

Meaning, if any thought, concept or idea has its foundation in the energy of controlling others, that control will seem benign at the beginning, then it will become more and more controlling as time passes, just as we see today.

So, to keep it as simple as possible, any attempt to control, whether it be ideas, creations, actions, etc., all leads down the same road.

Let me give a couple examples.

Lets take building a house as an example.

Originally man or woman started building shelters of various kinds, then others began building shelters for others that probably met from time to time with structural failures, etc., which then probably cause others to create a group to oversee that shelters were built in ways that were not likely to fail and cause harm.

Creating this group to inspect shelters may or may not have been a benevolent intent, we can't know for sure, though one thing we can know for sure, is the core energy of an idea.

And in this case, it is based in the control of others, under the guise of looking out for the well being of others or as it is called today, building codes (statutes) of health and safety.

So as can be seen hopefully by this first example, the foundation was set for control of others and it has created the effect of limitation, by not allowing people to be free to create whatever shelter they want, no matter how safe or secure others feel it may be.

No amount of excuses or emotional thoughts or feelings can chnage this simple truth.

I hope this small example also highlights how important intention is when creating an idea or a foundation for any type of system.

For no matter how well intentioned one may think they are, if any aspect of controlling others is involved, it can only follow that model to one extreme or another.

This same cause and effect logic can be applied to just about everything, though as we have observed, humanity in general are not encouraged to think this way.

For another example, the same logic also applies to where one might build their shelter (house).

Originally, man or woman could go out and pick a piece of land to use and build ones shelter and grow food, etc., populations probably grew in certain areas and a group was formed to deal with any disputes upon who could use which areas of land.

BINGO, it happened again, ideas of control were born again, though we can't really know for sure if this group was formed with a truly helpful intent or not, the fact remains, that the energy of controlling others is the foundation for land use in this second example.

And where has this foundation led us, down a sad road of homeless people, suffering and people being subjected to extortion (taxes) and various other corrupted schemes to pillage and control others.

I hope my message is received clearly, if we build our foundations on sand, do not be surprised when these foundations start sinking.

Be grateful when they do sink, so that we may have a chance to create a solid foundation, based in sharing freely in all ways.

Also another small example, just tried to post on another thread or blog and it said my message needs to wait for approval.

BINGO, another foundation of sand built upon the idea of controlling others.

Now apply it to an extreme to people on the street, what if they all had to have duct tape over their mouths, until some so called authority approved what they might say, by them writing it on paper first.I hope my message is recieved clearly. 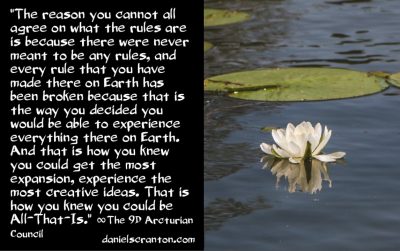 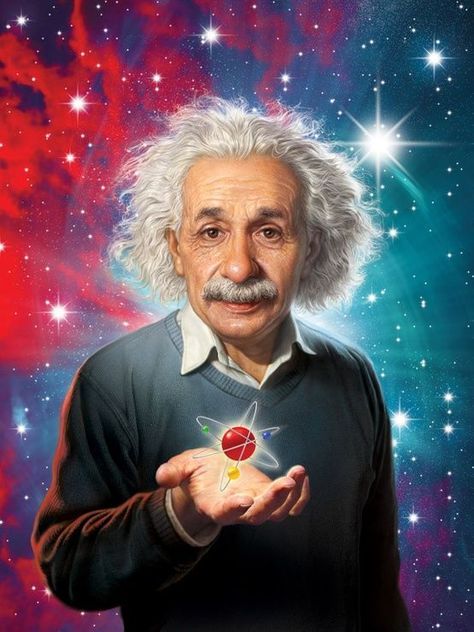