Zeman, 75, is serving his second five-year term as president of the Czech Republic until 2023. He has been criticized for his strong ties with both Russia and China. He visited the American Embassy in Prague on June 30 to celebrate the United States’ Independence Day on July 4 with the American ambassador to the Czech Republic.

In his speech, he stated that, speaking as both an independent citizen and a friend of the United States, he believes the slogan popularized by the Black Lives Matter movement was racist because it put too much value on Black lives over the lives of everyone else.

Zeman, who spoke about the need to celebrate the independence of nations, their citizens and their beliefs, also said that this independence is under attack both in the United States and in the Czech Republic, and this danger cannot be ignored but must be faced head on. He was referring to the recent spate of rioting and civil unrest sweeping across the United States, which includes the destruction of private property and the toppling of historical monuments.

This civil unrest has also reached the Czech Republic. Criminals vandalized a statue of British Prime Minister and World War II hero Winston Churchill in a university in Prague with “He was racist” and “Black Lives Matter.” A largely peaceful protest also occurred in Prague’s Old Town Square, where around 300 demonstrators lay down on the floor for eight minutes and 46 seconds – the amount of time George Floyd was pinned to the ground before he died. The protesters then marched to the American embassy, where they stayed for a while before dispersing.

Zeman blamed much of the violence conducted by the Black Lives Matter movement on “stupid fellows” who have declared themselves to be not just leaders of the movement, but also as “value leaders” or “opinion leaders” who are trying to push their beliefs onto everyone else.

“We need more free thinking, we need common sense. I do not need any new Big Brother,” said Zeman, in reference to the fact that the Black Lives Matter movement is foisting its violent and hateful ideology on Americans and the world.

Listen to this episode of the Health Ranger Report, a podcast by Mike Adams, the Health Ranger, as he talks about how the Black Lives Matter domestic terrorist movement has begun shooting at vehicles with the intent of killing the people inside them.

The European Parliament has also declared that “Black lives matter,” in a resolution adopted in response to the massive civil unrest in the United States that has spilled over into Europe. The resolution, which has no legal ramifications, condemns racism and White supremacy in both the United States and Europe.

The resolution, which passed with 493 members of the European Parliament (MEPs) voting in favor, 104 voting against and 67 abstaining, declares their strong condemnation over the death of George Floyd, as well as similar murders around the world. The resolution also expresses its support for the recent riots and violent demonstrations that have cropped up supposedly to fight racism and discrimination.

The MEPs have also called upon individual EU member states to denounce the “disproportionate” use of force and violence against rioters and demonstrators, as well as the “racist tendencies” within EU nations’ law enforcement organizations.

Lastly, the resolution also called for the slave trade to be labeled as a “crime against humanity.” However, because the non-binding resolution provides no framework for how to legally press their stated desires, it’s unlikely anything will change because of its passage.

Now the whole world should know that this Black Lives Matter is  corrupt as hell...all belonging and supporting this organisation funded by George Soros are corrupt gangsters.

The fools should know that ALL LIVES MATTER AS ALL LIFE IS PRESCIOUS. When they have used the word BLACK you know straightaway that they are corrupt trouble makers, gangsters ..riots, looting and unprovoked attacks on the innocent peace living people. 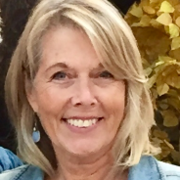 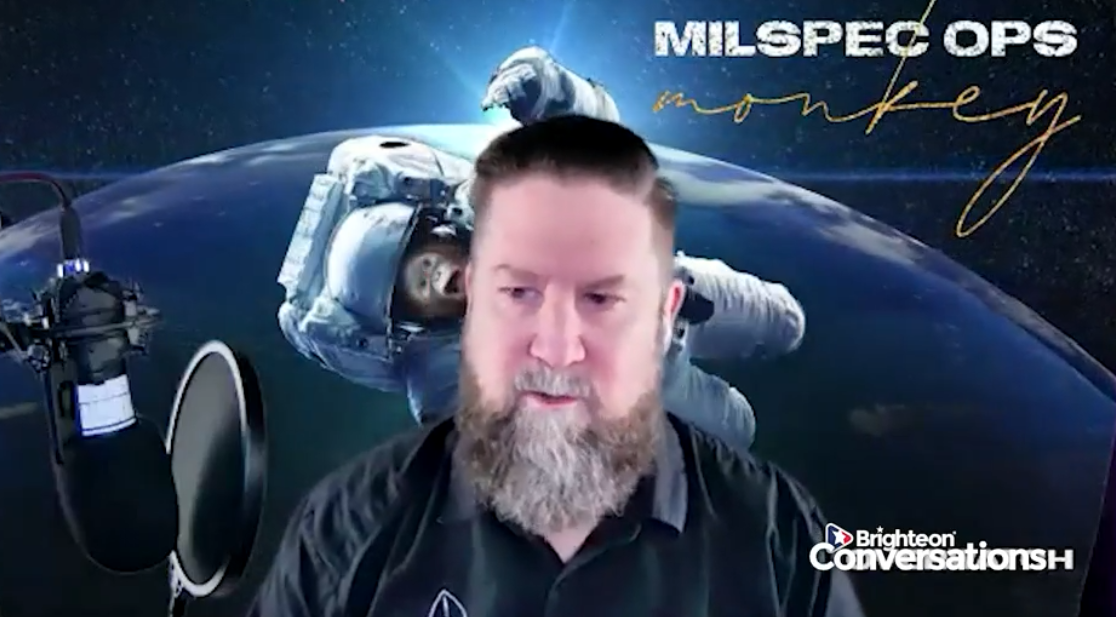 Divine Mother God: Connect with Us,…