Would the 2012 London Olympic Games experience another 9/11? How could a mock terrorist attacks fill pockets of British Zionist lobby ? What do you know about Australia’s richest man and influenced bussiness man in London ?

Frank Lowy is one of the Zionist capitalists, who you may have heard less about. He tends not to be raised in the press and media in order to pursue his own commercial and political affairs comfortably.

Frank Lowy is the wealthiest person in Australia; his business provides income in dozens of cities and several of the world’s countries; He is among the founders and mangers of influential Israeli and American think tanks; He has paid enormous amounts of money to influence large governments’ foreign policies towards the Middle East, especially in the Israeli-Arab conflict; finally he is one of the Zionists who received heavy compensation from insurance companies after the 9/11 attacks

Lowy was born on October 22, 1930, in Czechoslovakia, and lived in Budapest, Hungary during the World War II. After the end of the war, he went to France in 1946 so as to make his way to British Mandate of Palestine, but he was caught en route by the British and deported to a detention camp in Cyprus. However, after several months, Lowy was allowed into Palestine.Lowy fought in Israel’s war of independence as a member of the terrorist organization Haganah. Then he joined the Israeli regime’s Golani Brigade, which was formed in February 1984.

Lowy, who is also one of the Holocaust advocates, introduces himself as one of the survivors of the Nazi death camps. In 1991, he provided the cost of rebuilding the wagon that transferred Hungarian Jews to Auschwitz and put the vehicle on the ground of the concentration camp.

In 1952, Lowy left Israel and joined his family, who had left Europe for Australia. One year later in 1953, he met a Hungarian called John Saunders. They jointly created the Westfield Development Corporation through the development of a shopping centre at Blacktown in Sydney’s western suburbs.

Over the next 30 years, these the two developed a number of shopping centers across Australia and the US (from 1977). They changed the name of the company to the Westfield Group and listed the firm on the Australian Stock Exchange in 1960. Saunders sold his interests in 1987 and at the same time Lowy developed the company to New Zealand (in the 1990s) and the UK (in the 2000s).

Lowy has appeared on the Business Review Weekly (BRW) Rich 200 list every year since it was first published in 1983. In 2010, the magazine measured Lowy’s wealth at $5 billion and introduced him as Australia’s richest person at that time. He also took part in investment and banking in London, New York and Los Angeles.

After turning 80 in October 2010, Lowy officially stood down as Executive Chairman of the Westfield Group and took on the role of the General President. Since then, his two Sons, Steven and Peter, became joint Chief Executives of the company. Peter Lowy, who is a member of the board of directors of the Simon Wiesenthal Center, was formerly Chairman of the board of trustees at the University of Judaism, which is now known as the American Jewish University.

In 2003, Lowy was appointed as Chairman of the Football Federation Australia (FFA). Four years later in 2007, Australia nominated for hosting the 2022 FIFA World CUP, but eventually Qatar was awarded the right to host the sports event. In September 2008, it was announced that Lowy was elected as a member of the FIFA board.

Frank Lowy and his copartner Larry Silverstein had rented the whole World Trade Center (WTC) for 99 years just a few weeks before the 9/11 attacks. The deal was done by Lewis Eisenberg, former Chairman of the Port Authority of New York and New Jersey. Prior to the 9/11 attacks, Eisenberg was elected as Chairman of the Republican Leadership Council. Furthermore, in 1980s, Eisenberg resigned from the controversial Goldman Sachs Bank, after his secretary accused him of sexual abuse.

In 1987, Silverstein constructed the World Trade Center 7 on the ground, which he had rented from the Port’s board of trustees, but the building number 6 of the WTC complex remained under the government’s control until when Silverstein and Lowy signed a ninety-nine-year lease with the board of trustees on July 26, 2001. According to the new contract, Silverstein took the control of 6.10 million square feet of the WTC’s office space. Moreover, Lowy became responsible for 427,000 million square feet of the complex’s entertainment and sales space in the basement floor.

The WTC complex buildings 1, 2, and 7 along with Westfield Hotel were ruined in the 9/11 attacks, so Silverstein and the Westfield company pocketed about $5.4 billion from the attacks.

On April 14, 2002, the Sunday Times revealed that Lowy had bribed one of the Tony Blair government’s officials. The newspaper reported that an Australian property group headed by one of the world’s richest men had paid a £250,000 bribe to Lord Levy, one of Blair’s closest and most trusted aides.

These payments, which the company tried to make them secretly, were started from 1999, when Lord Levy began his work as Tony Blair’s special envoy to the Middle East. These amounts were paid under the order of Frank Lowy, Chairman of the Westfield company.

From 1999 Lowy was employed as an advisor without having any specialization in the activity by the Westfield company, and received £3,800 weekly. During his three-year mission, Lowy travelled 45 times to 19 countries and visited Israeli and Arab leaders. After Lowy came under pressure to disclose his relations with the Westfield, he broke off his cooperation with the company.

Lord Levy is also a committed Zionist and a member of the Labour Friends of Israel (LFI), which is a parliamentary group affiliated to the British Labour Party.

the Westfield company has a considerable talent for attracting terrorist attacks.

11 September 2003: New York, the WTC complex buildings 1, 2, and 7 along with Westfield Hotel were ruined in the 9/11 attacks, and consequently about $5.4 billion went into the pockets of Lowy and Silverstein.

Go to main article and see the conclusion ,,, very interesting facts to ponder:

Read more…
Started by James McConnell in Spirituality In General, Channeling and Channeled Messages, and Ascension and Awakening
0 Replies
Views: 449 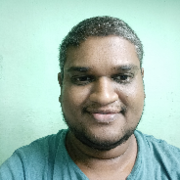 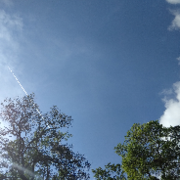 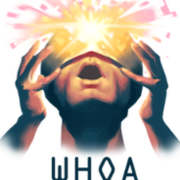 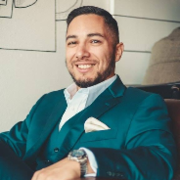 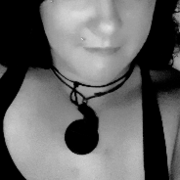 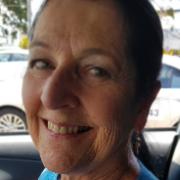 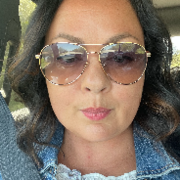 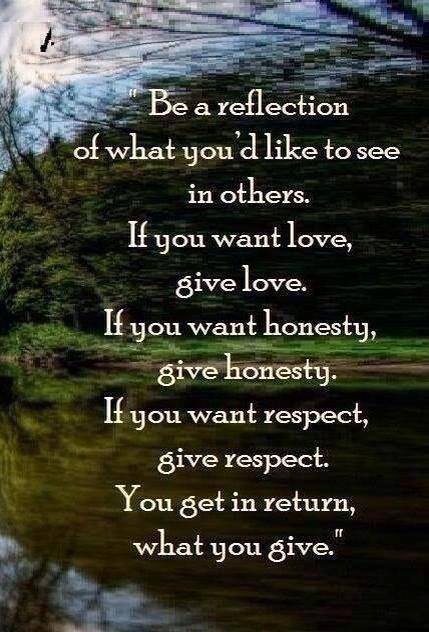 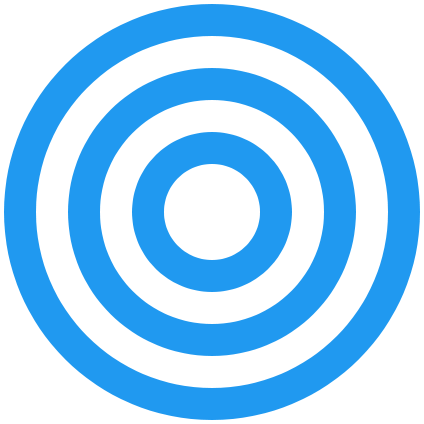 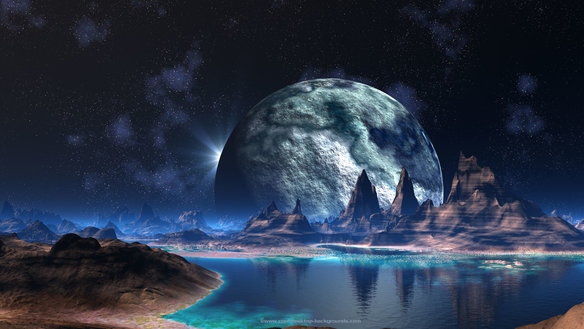 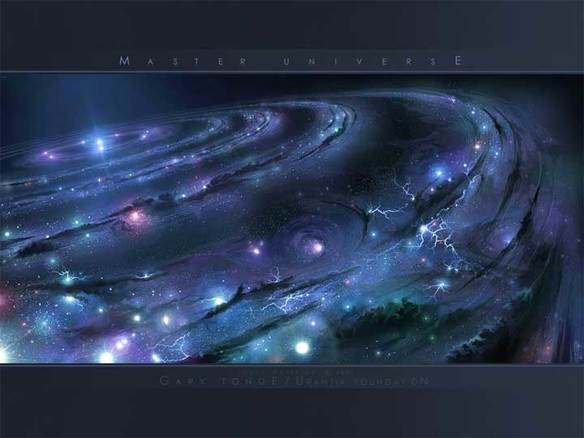