North Korea’s Elite Are Injecting Themselves With Gold Kim Jong Un and his elite are giving themselves gold injections to cure cancer, senile dementia and obesity.

His top scientists have released a gleaming new range of drugs that they claim are better than anything available to the Western world.

Only the great and the good of Pyongyang will have access to this new gold standard of health care.

The leadership hopes to export the potions to the West and the packs come with English, Chinese and Russian instructions, according to local reports.

One is called the nano-gold polysaccharide injection, developed by Korea Myohyang Trading Corporation, according to the nation’s official paper The Pyongyang Times. KCNA
“The injection cures patients for chronic diseases, as well as obesity and weakness.”

“It is recommended for everyone to take it as it relieves physical fatigue and invigorates oneself.”

Another new concoction made from the earth apple tuber is said to be good for hangovers — and diabetes.

The newspaper reveals: “It is also efficacious in treating diseases of the circulating system of blood, inflammation, skin diseases and diabetes.”

“In particular, it has the highest qualities in removing poisoning by CO gas, chemical materials and burn and headache caused by alcohol by improving cerebral and metabolic functions in a matter of time.”

But the idea may not be as crazy as it sounds and a version of the treatment is even available in the UK.

Gold injections, or Myocrisin, is an anti-rheumatic drug made from a compound called sodium aurothiomalate. It’s available with a prescription in Britain, but it’s unclear how similar Kim’s communist offering will be to its Western equivalent.

Kim’s scientists have also developed 50 other anti-cancer treatments made from locally found plants like milkweed.

“They are all made from extracts of medicinal materials and do neither addict their users nor produce side effects even if they are used for a long time.”

Scientists even claim to have developed an ointment from plants that dissolves tumors. 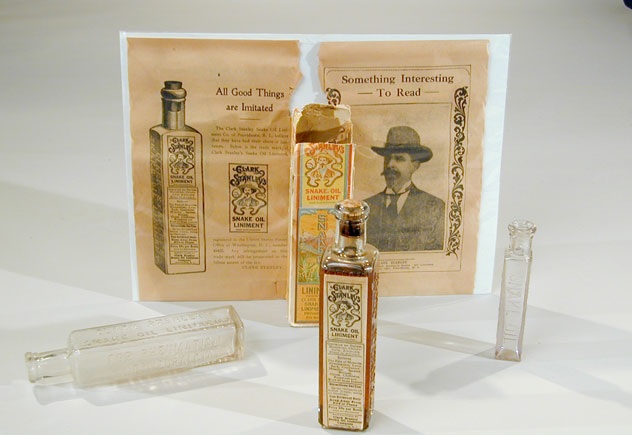 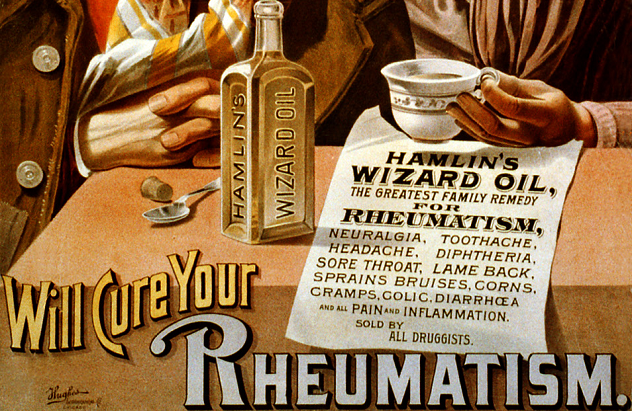 kryon of magnetic services said that this was suppose to be happening and that if or should the deep state had our best interests in mind then spray across the skies metallic gold dust not any other metals or poisons if these ones had the organic life forms on planet earth be protected from radiation from solar flares or something else out there in space that is harmful to our bodies, the thought of harmful chemtrails be turned around and be used for a good purpose and not a bad purpose.