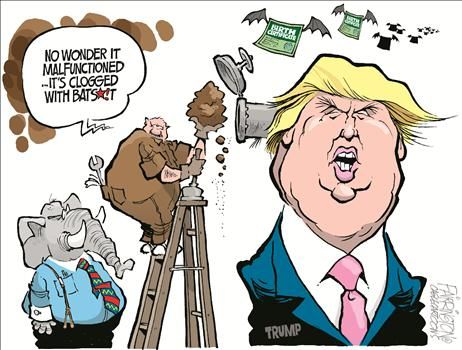 Ohhh people , I really wish that you could open your Eyes ,because the Jews is controlling every aspect of your lives.

Let me prove to you if you Think I'm wrong.

They've striving for a "greater Israel" and a NWO , which will make us "easy to handle"

The s*** will hit the fan anyday now

Insiders allready know it will be clinton and bush (does not quite have things locked up but very close) So like any election year where it looks like things "might" change it will just be more of the same. I do not know the position of all the republican canidates but you really can not go far in the party without supporting Isreal. I am researching Trump myself he shall be my next astrology figure. His Astrology Shows that he is a Tyrannt over his employees and he has a very big ego but all in his 10th house of career. It Shows he lies alot in Business deals with North node conjuncting his Sun within Gemini in his 10th house.........BUT

Trump is nothing in comparison to what I saw about Hillary Clinton who is a mass murderer of all people who start to investigate how she and Bill brought tons of Cocaine into Arkansas even saw a Video sharing the stories of the any victims who died or were attacked by the Clintons. It is attatched to my Clinto Video at the end and also an X-CIA Video reporting how they repeatedly were sending him to Warzones and he would not die so they threw him in jail and then when he got out he whistleblowed everything about them with proof documents.

Hillary and CLinton have abused their power by firing all the judge officials from the top all the way to the bottom and strategically replaced them. Hillary before becoming first Lady was one of the most influential Lawyers in the US so she before she had a Network of Judge officials. Everything strategized before they went into Office because they knew that their organized crime and all their lawbreaking ways would not get them criminalized or impeached.

Hillary's astrology Shows that she kills People behind closed doors within her 12th house and she takes peoples Money who contribute to her campaigne and then goes after them and throws them in jail. All the millionair Chinese Business People who contributed to her Senator campaigne had to flee the US because they saw how a few of them were thrown in jail. Also a Hollywood director contributed over 2 Million and she sent the Audit after him and they also threw him in jail.

I also watched the Video that Donald Trump does not want People to see and it is by far extremely innocent compared to Hillary and Bill Clinton. Donald Trump is at fault for making bad Business deals and for some polish immigrants not getting paid because the man he employed a contractor who took off with the pay money.... he was some Kind of polish Gangster. He is guilty for shouting profainly at his employees.... Yes and he is guilty for saying that if immigrants are caught breaking the law they plan to Import them instead of imprisoning them. Heck, I am Latina..... am I upset that he is a racist... NO!!

For me, a racist is nothing compared to Obama and Hillary Clinton killing off AMERICANS with this Martial LAW Setup. Mexicans lives are being saved if they deport them... really ... WHO WANTS TO BE IN AMERICA NOW... NOt mE!!!

Also I saw that some Group tried to buy Donald Trump in a Twitter he should everyone through Twitter that he told the guy to take a hike. That is the only thing what makes me respect him is that he is rich enough not to be bought off as a crooked politician. He is a Business man that made NewYork what it is now. What did Hillary do while she was in NewYork only break her promises that got her the Job as Senator. She cashed in on all the Money that went into her own Foundation and just sat on that Money but did not do anything for New York. If Trump can raise NewYork back up economy wise then he can do the same for America. Which is better than what Hillary and Obama are doing... they are poisoning the water in all the Major cities.... my Family in Texas are dying People... Worms are coming out of the tap water. That is really really bad. They are murderers. All my Family are extremely sick. They have Tumors in their brain and or have MS. I can only cry for their circumstance that Hillary and Obama are for the ONE WORLD ORDER trying to reduce the Population of humanity by poisoning the drinking water. I have seen plenty of Newsreports on You-tube.

It is Hillary Clinton and Obama who are Illuminati to the core. Look at this Video of Obama declaring New World ORDER. It starts at 2minute and 40 seconds where he says "The People are too small minded and we Need to give our rights up to an all powerful Sovereign." Now, If you can find a Video of Donald Trump declaring NewWorld Order then I will humbly stay silent and respect this discussion you started.

I meant to say DEPORT... saw the mistake and tried to correct it but Looks like the correction did not go through. Oh well!!! I meant to say Donald Trump is guilty for saying he plans to DEPORT Mexicans IF they are caught breaking the law. And as a Latina ... I have no Problem with that. ... they should be happy they are not being thrown in jail. And they are killing off all Americans and everyone in the US are being poisoned anyway... so getting out is the best Thing if you ask me. I am out!!!!! Run while you still can. 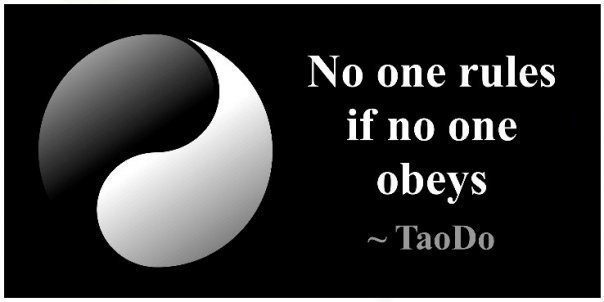 Permalink Reply by Malcolm on September 22, 2015 at 1:21am
“Politicians are like diapers; they need to be changed often and for the same reason.” ― Mark Twain 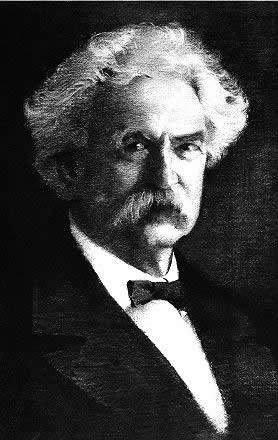 Lol Malcolm .. ain't that the truth !

It was very entertaining to go through this thread with the judging masters Luke , Michael and others.

If Trump would have the same support from the "establishment"  , how much of the votes would he recieved then?

Quote Cyndi : " Yes and he is guilty for saying that if immigrants are caught breaking the law they plan to Import them instead of imprisoning them. Heck, I am Latina..... am I upset that he is a racist... NO!!"

Same with your demonization of him Kelly - give us your proof of him being a racist.

Some of you are screaming racist , now stop screaming and give a TRUE quote from Trump that you concider racist.

They have digged and digged trying to demonize Trump without much success , at the same time that Killary revel pizza at pizzagate....

Are you beginning to understand what an great president you will have in the US of A?

And regarding his "support" of Israel , he has to play in the first place to even having the chance to be a candidate.

Yes his daughter is married jewish , but Trump has a sense of justice , and no criminals that are trying to put sticks in the wheel to prevent the peace process , or destroying his homeland will be supported by Trump.

Yes it´s old but still actual - that´s why it was the most viewed today.

It´s ok to post in old forumposts , just to inform you.

And Luke , the "race card" is a term that is used by those who scream RACIST without any substance. , just to suppress people - do you recognize this behaviour?

Now , show us the qoutes that is proof of Trump being a racist instead of judging all the time like below:

"By you bringing up racism out of the blue in a blog that is months old, speaks volumes about what is going on inside your own mind."

what's really interesting is while living in a 'diverse' area of the US NY region, I encounter racism from non whites almost every day!!!  Somehow the narrative that only white people are racist has become embedded in the world's psyche -but we know it's been the media, schools, films, etc.-I firmly beleive there is a plot to get rid of the white race ,over time, through breeding, abortions.  I have heard this rhetoric since the 70's that white people are the cause of all the major problems in the world and should be eradicated-everyone should be brown/yellow-unbelievable

Carolin Radcliff commented on the blog post 'OUTPOURING OF LIGHT, SEVEN SACRED WEEKS, ARCHANGEL METATRON'
"So be it and so it is!"
3 hours ago