I’ve been wanting to do a topic about this for ages!!! Now is the time!

Since s** energy is our prana or our life force it is also what keeps us alive , functioning and healthy (if used positively).

When the life force is used negatively it can lead to contamination, toxity and spiritual disharmony. When the average person is sexually aroused, the Kundalini energy is activated… rises up the spine, and as it approaches the brain, the sexual urge to get *rid* become stronger,  just like it does in animals such as dog’s!

At this point, in most 3d humans, the life energy reverses itself and takes a downward motion!! Spiritual Gopi Krishna believes that the human brain is still in a state of evolution toward higher levels of consciousness…. The driving force of that evolution, he claims, is the Kundalini energy, the life force!

Here is a image I found (its not my brain waves btw in case you wondering!)

Brainmap  an Orgasm in 3d reality: I believe stage 1 and stage 3 above are pivotal keys.

If one is truly in love at state 1 (before orgasm)

allowing them both to access and free entry into the upper dimensions via the sexual act/union between both awakened partners.

(The raising of their kundalini together.)

Thus when we get to stage 3 the energy is super fly high !! Both can download information from the subconscious realms, this way assisting each other in further expansion & ascension! Etheric Body & Its Role In S**

If one is not relaxed in the situation, the life energy is then blocked, possibly leading to frigidity and impotence now or in the future or can lead to other complications. Because Studies in 3d were conducted and they found when the average male  gets close to ejaculation, the brain tends to shut down and reverse the energy which will then take a downward course and seek release through the genitals, similar to what happens to dogs. “Sex has to be transformed – neither repressed nor indulged. And the only possible way to trans­form s** is to be sexual with deep (deep meditative) AWARENESS” “Sex is fun - not a serious affair”

If a man feels an overflow of energy suddenly, he usually wants to release it as quickly as possible in order to relax it.

However, if he ejaculates in 3d with little energy management, there will be a depletion and waste of his energy.

This can allow negativity and toxicity to enter.

'If you are not in a hurry to finish the act, it becomes less sexual and more spiritual. S** organs also melt into each other.

A deep silent communion happens between two body energies, and then you can remain for hours together.

This togetherness moves deeper and deeper as time passes.

But don't think. Remain with the moment deeply merged. It becomes an ecstasy, a samadhi, cosmic consciousness'

I believe Osho has a good point;

This means it can never be broken, be in pain or hurt....

and can traverse through space & time!

despite many incarnations we have on Earth and elsewhere

a person when reunite with his or her soulmate, (or as some like to call a twin flame… ) are deeply merged, together forever in their heart.... the connection is MADE forever.

Such love stories are real… believe in the POWER of Love... Let it raise you and expand you!

s** is sacred so it should be kept confined to a person who you can handle,

and who can handle you.

This is found in love partnerships (and not lust -lust is based on lower chakra and emotions) however love is based on the higher divine principles....

so love can handle ALL things...

so if you or another feels they cannot handle it;

then its a signal that there is a blockage which needs resolving, or an incompatibility.... so always listen and follow your heart, this is the key in ascension also.

This is a very nice post. Yet - how many couples feel the kundalini when having s**?

It all sounds very nice - but when having this sort of feelings - you need to be deeply in Love.

If you are not - it will be a little false and not so nice.

If we tried to stick to our own experiences and share them honestly - we feel connected and the same.

When we get a little out  of reality and long for the fairy - we feel disconnected.

FunkyByGod, depends how one defines *fun*... what i mean by *fun* is two people deeply in love, connected and having *fun* beneath the sheets,

a one night stand is hardly the same LOL alot of *fakery* can be involved there, and the sentiments are not the same.

Raising the Kundalini is a risque and serious business with a hint of fun ;) no pun intended ;)

or else they'd be tapping into the higher realms or GOD/GODDESS force... this doesnt happen in 3d s**.

The bliss of raising the Kundalini is very spiritually satisfying..

yes ... it lasts from lifetime to lifetime... thats why certain lovers/ *soul mate* are always destined to be lovers.../ie *soul mate* 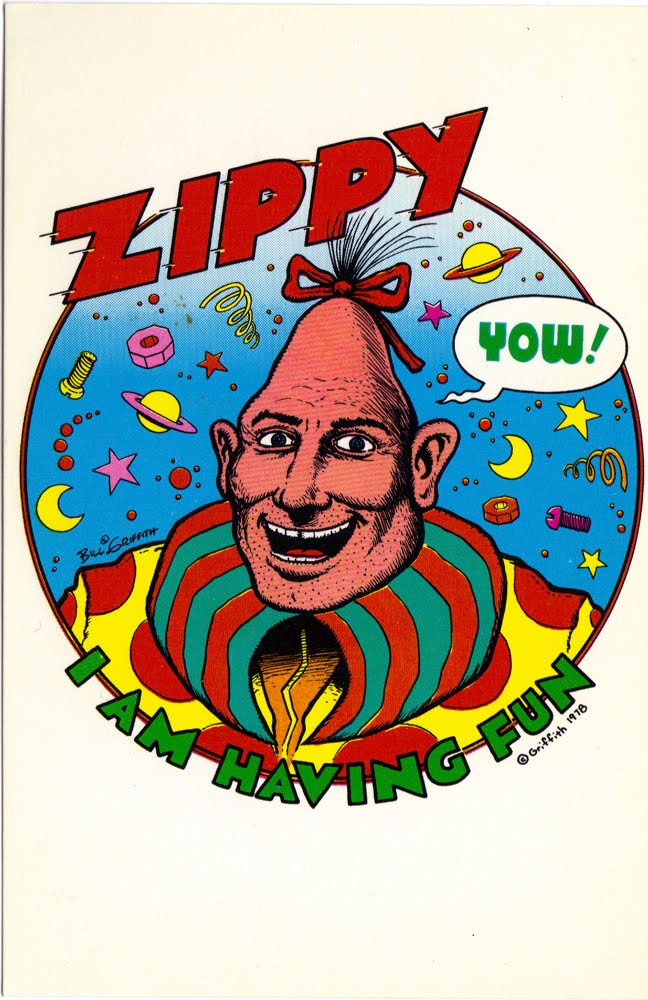 Krishna Kalki replied to the discussion 'Taygeta Pleiadians Team Gives Answers... Including The Real Cause Of Tsunami Fukushima'
"It wasn't natural . ..but what a disaster as it's still leaking "
3 hours ago

Valana commented on the blog post 'CREATING SOCIETIES OF LOVE, THE DIVINE FEMININE RISING'
"ET Hugger, thank you for that info.  I've always wondered what the difference was in a…"
6 hours ago

ET Hugger commented on the blog post 'CREATING SOCIETIES OF LOVE, THE DIVINE FEMININE RISING'
"You can only edit comments on forum posts, not on blog posts. This is a blog post, that's…"
7 hours ago

Valana commented on the blog post 'CREATING SOCIETIES OF LOVE, THE DIVINE FEMININE RISING'
"Agathar, some of the message boards do but some do not. Now it could be my computer but do you have…"
7 hours ago