If anyone else here is in contact with them, please feel free to share on this thread. 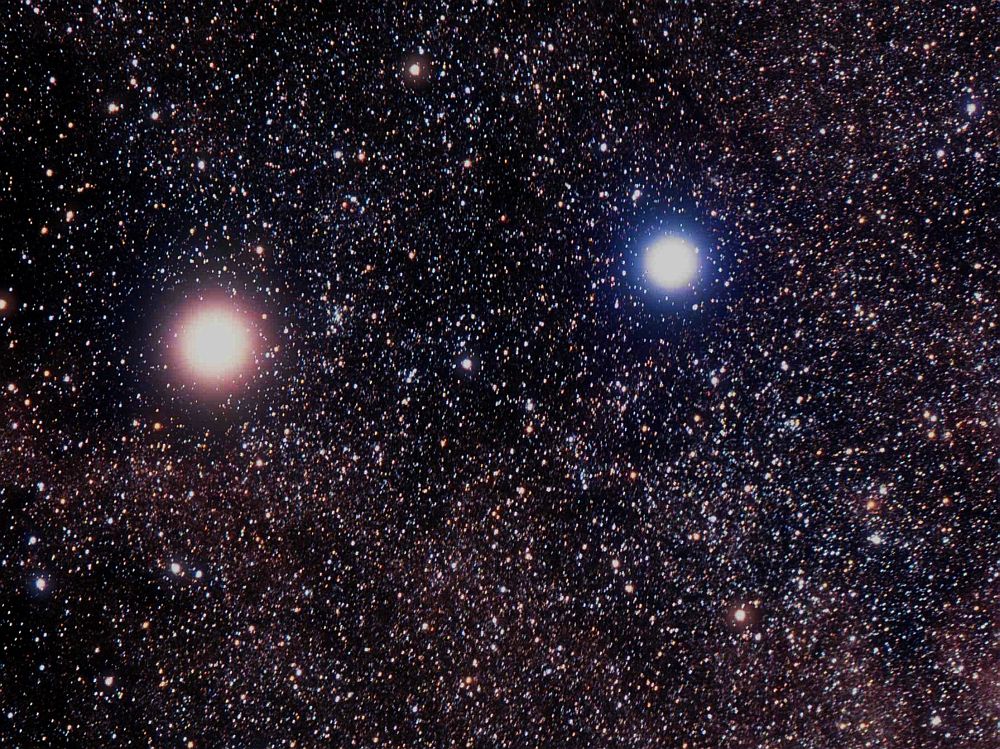 "Oh and Roaring's mention of Ukraine is correct...The idiot, Boris Johnson, only offered his support to Kiev, because he was foolish enough to believe that it made him "Churchillian" and popular with people, everywhere...Of course, we have problems…"

"Protests everywhere in Europe. Also in 🇲🇰 Macedonia. It has to do with EU membership and a disagreement with 🇧🇬 Bulgaria.

My guess: the EU is crumbling…
Joining the EU isn’t a good idea at this time. Central and Eastern Europe could actually break…"

"Yes, there are confusions, as any other PM would have gone by now, but this delusional character is so self-unaware, that he thinks everyone supports him, accept the press and opposition parties...Actually, his own Ministers are resigning, as they…"

"I guess Boris attempt to divert the attention to Ukraine did not work.😆"

"🇳🇱 The Netherlands seems to be 'sliding into dictatorship'.

"He's virtually gone...Now we need a Tory replacement who will not play with the globalist elites and instead, serve the people and true national interests.....

Johnson is not the man he was in December 2019.....Especially after the covid debacle.…"

All kind of information has been ‘channeled’ or intuitively received throughout the centuries, including technological data. It depends on…"
More…
Loading ...