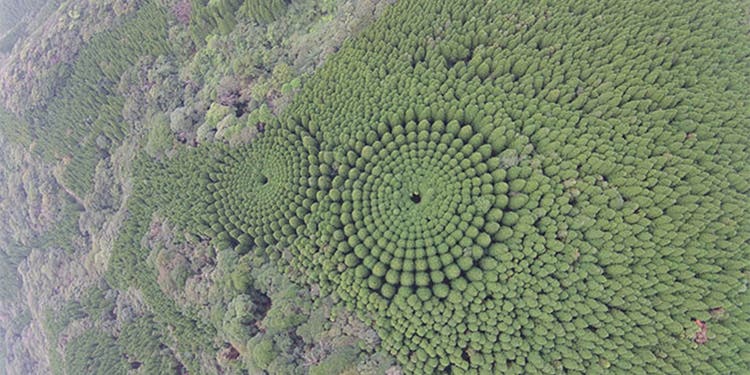 Numerious spectacular looking ‘crop circles’ have emerged in Japan’s Miyazaki Prefecture over the past few years.

For hundreds of years, various crop circles around the world have captured peoples’ imaginations.

But anyone hoping that these Japanese circles could perhaps be related to an alien landing site or similar conspiracies will be disappointed.

That’s because the Japanese crop circles are a result of a scientific experiment which was initiated in 1973. It was undertaken by the Japan Ministry of Agriculture, Forestry and Fisheries.

At the time, it was top secret. But subsequently it has been revealed that the real reason for the crop circles was simply because officials wanted to measure the effects of how spacing would affect the density of the trees 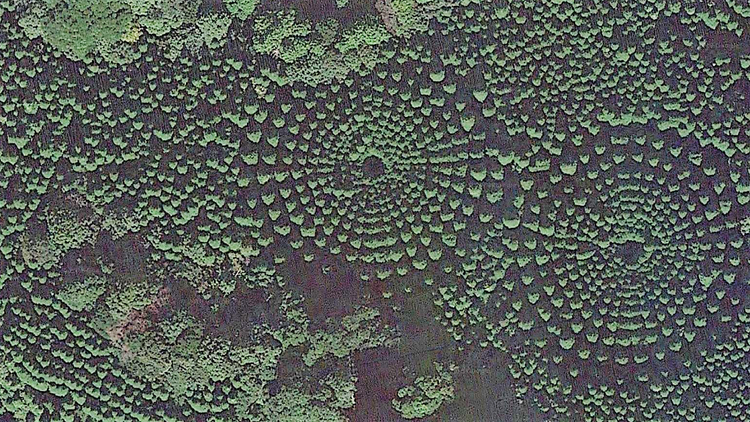 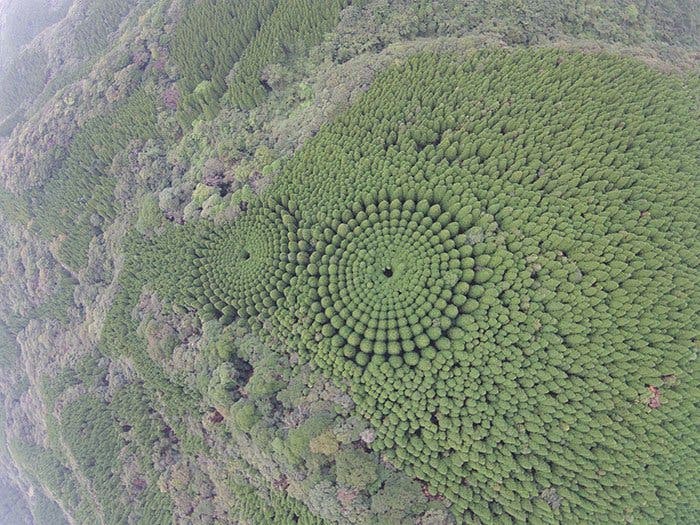 The trees planted are sugi (Japanese cedar) trees and the circles are close to Nichinan City, on the island of Kyushu. The trees were planted in 10 degree radial increments, resulting in 10 concentric circles of varying sizes Sugi trees have a high concentration of oil, making them more resistance to insect attacks and therefore more likely to survive over time. 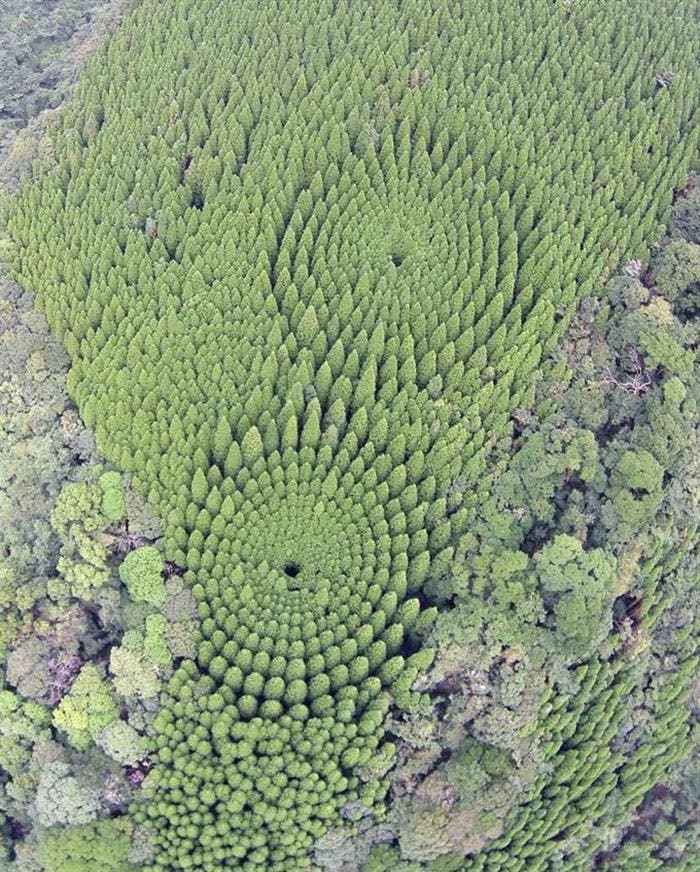 It had initially been planned that the trees – around 700 were planted – would be harvested after 50 years, in 2023. 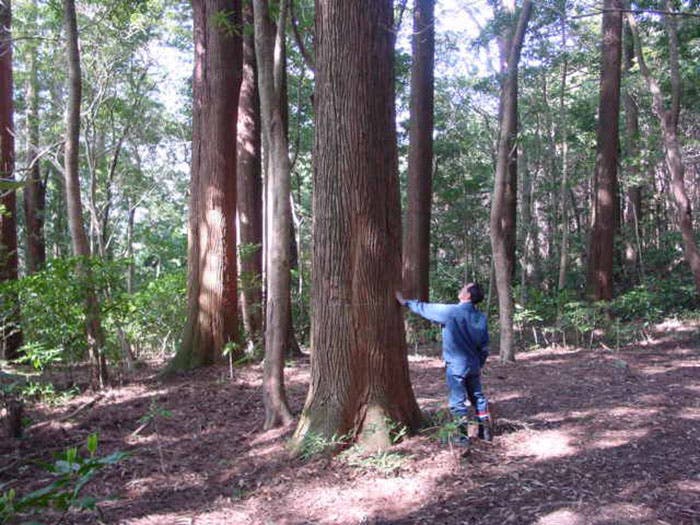 However, it is now seeming more likely that the tree circles will be maintained as tourist attractions.

Today it is believed there are around 10,000 crop circles in numerous nations worldwide. Most of these have been made by humans, either hoping to stir up some interest about ‘UFO’ landing sites and the like, or just expressing themselves artistically.

England, which already hosts the famous Stonehenge formation, has been very popular for people building crop circles since the 1970’s.

Japan is also known for its ‘crop art’ – amazing artworks carved out in rice paddies. 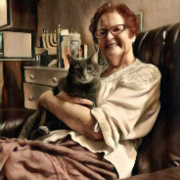 Lightworker Roles during a Planetary Tipping… Jesus Through John: You truly can…