Religion has been a very large part of many people’s lives on your world for thousands of years...Religion is just one way, just one path to enlightenment....there are an infinite number of paths. One is not better than another...To look to another and say that the path that another takes is “not right” is to then judge your own path as well....some are starting to find contradictions in what they have been taught through their religion and what they are learning as they begin to awaken...Nothing is inherently right or wrong, it is only your perception that makes it so...The beliefs of another can never devalue your own truth simply because it differs from your “truth”.

Today we would like to focus your attention on the topic of religion. We realize this is a very controversial topic and one that is deeply seated in very strong belief systems around your world. Religion has been a very large part of many people’s lives on your world for thousands of years. Our intention of this message is not to determine which religion is “right” or “wrong” but rather to show you how the religions of your world and your evolution as a collective are intricately intertwined. As you evolve so too will everything else in your world.

Religion is just one way, just one path to enlightenment, as we have said before; there are an infinite number of paths. One is not better than another. Some see religion as having the intention of controlling the masses, however there are pieces of each religion which help to serve others and allow them to connect with their own divinity. Know that no one can be controlled against their will. All that follow do so willingly. Remember that everyone has their own set of circumstances and challenges which they must overcome. To look to another and say that the path that another takes is “not right” is to then judge your own path as well. 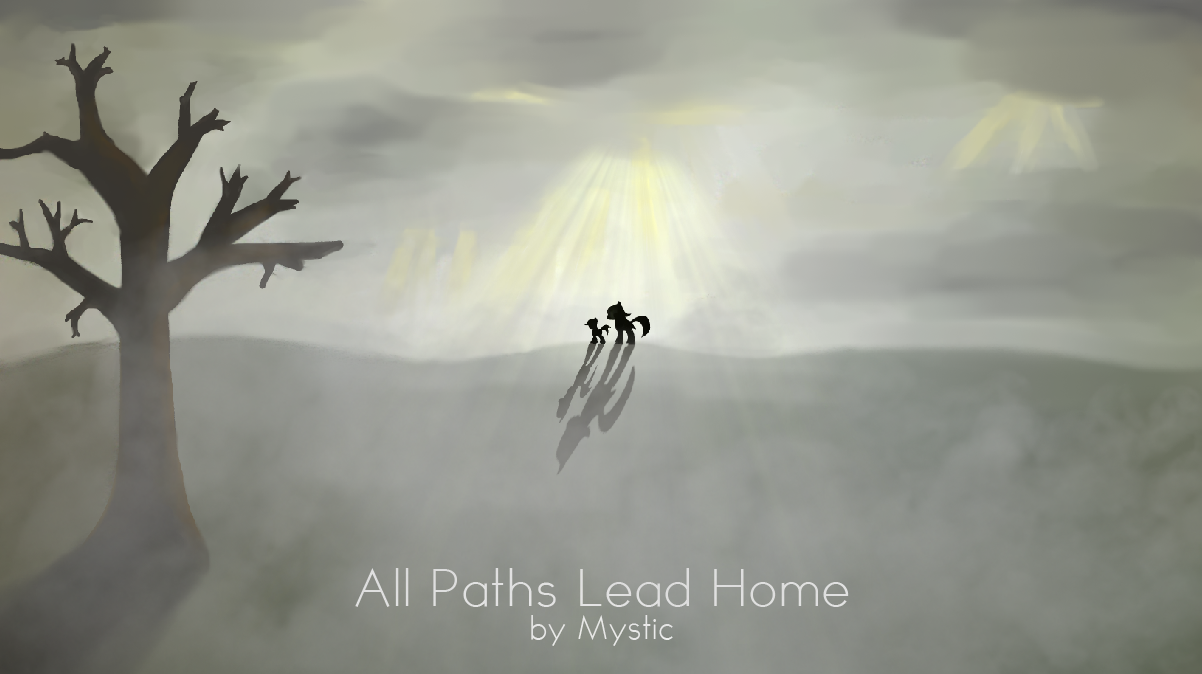 Where we are seeing a divergence is in the beliefs held by “the church” and the beliefs of those who are awakening to their own divinity within. Many have relied upon the teaching of their religions to determine their foundation for their entire belief system. However some are starting to find contradictions in what they have been taught through their religion and what they are learning as they begin to awaken. This is creating a tremendous amount of turmoil within those who value the teachings of their religion yet also very much want to learn the “truth” about their own divinity. Many are feeling incredibly conflicted. This is what we more specifically want to share with you at this time. It is our intention to bring solace to those who are wrought with confusion and anguish over what is “right” and what is” wrong” in this regard.

We have stated this many times before and this topic is no exception; we do not view any religion or its practices as right or wrong. Rather we are neutral; as all things in your reality are neutral. Nothing is inherently right or wrong, it is only your perception that makes it so. As your collective consciousness begins to awaken and once again takes a huge evolutionary leap so too will the religions of your world. Some may find themselves wondering why their religion no longer resonates with them as it once did. Some are feeling a tremendous amount of guilt and torment due to their changing beliefs.

The interpretations of the doctrines of your worlds many religions are becoming outdated in this rapidly changing world and are no longer in resonance with the higher vibrations of the energies streaming in on your world at this time. This does not make the religions “wrong” it will simply push them to evolve along with your collective consciousness. Like everything else in your world, your religions are a reflection of you.

You may say, how can these “doctrines” become outdated? Are they not based on the Holy Scriptures of the Bible, the Koran, the Vedas, the Torah? How can scriptures become outdated? To this we reply, although the words have not changed your understandings and interpretation of this material is now much more expansive than it ever has been before. The collective was never in a state that allowed them to interpret this information in the manner it was originally intended. We will give you this simple example to help explain our perspective. If you were to read a book about the nature of your soul and the wisdom you possess, and you read this book first when you were 25 years old and then again when you were 50 years old. Do you not think that you would have a different understanding of the message that the book conveys even though the words have never changed? Of course, this is because you have grown, evolved, changed, and learned from experiences that you could not relate to or comprehend when you were 25; and so it is with the human collective in relation to the ancient texts of the Bible, the Koran, the Vedas, the Torah and various other “holy scriptures”.

Many acknowledge that the scriptures have been translated from ancient languages into modern words. Like any translation, it is never exact and the words that you choose will depend strongly on your understanding and beliefs which you hold. Those that translated this information at the time were heavily entrenched in male dominant energy; one that did not acknowledge the equality in all, but rather saw the “man” as the master over all others. The teachings in these texts were never meant to divide, separate or belittle; however the collective interpretation of these scriptures were innocently misconstrued to validate the current beliefs at that time.

Now as your world is rapidly evolving, you once again are learning about the true divine nature of your own being, as well as every other being on this planet. This is what we mean when we say that the doctrines are becoming “outdated”. The words can remain the same, and yet the interpretation of their meaning is changing. Much of the information that you’re collective is now regaining has been concealed in plain site within your Holy Scriptures and ancient texts; however you did not fully understand their teachings and therefore misinterpreted their meanings until now.

Many believe so strongly in the texts of their religion that it has allowed a division to form between large religious groups. This as we said before was not the original intention of these scriptures and as you continue to awaken to your own divinity you will also remember that all are divine beings. The beliefs of another can never devalue your own truth simply because it differs from your “truth”. Your collective is slowly moving in this direction, where all will be accepted for the various beliefs you each hold. Your diversity as a collective is what makes you strong, not what is meant to divide you amongst each other. Know that it is not the scriptures that must change but rather it is your understanding of them that will change to serve and acknowledge the divinity within all beings. We hope that this message has served you in some way and that it finds those who are in need of this message most.

In love and light, we are your Angelic Guides.

Copyright © 2012-2013 by Taryn Crimi. All Rights Reserved. Permission is given to copy and distribute this material, provided the content is copied in its entirety and unaltered, is distributed freely, and this copyright notice and links are included. http://AngelicGuides.wordpress.com 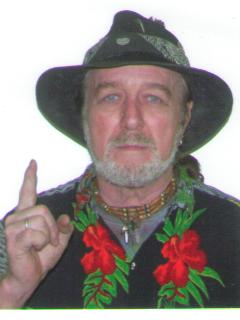