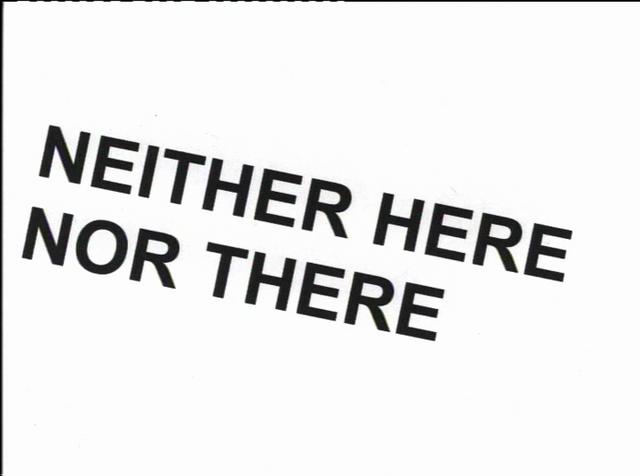 From our perspective all is instantaneous; however you are still living in a world that experiences time in a linear fashion....time will continue to lessen, and years will feel like months, and months will feel like days...many of you are now resonating predominantly within the 4th dimension...Many of you are experiencing moments of profound clarity only to be met with feelings of self doubt which only deflates the confidence you had only moments prior....you are simply flexing your new muscles...As the 3rd dimension fades from your reality, so will the ways of the "old days".....you are no longer of that vibration...you have now reached the point of no return.

Today we would like to focus your attention on what we would like to call the "tipping point". There is a tremendous amount of information circulating about these prophesied times. There are those who believe that this is the end of the world, others believe that this is the time of the ascension, and still others who are oblivious to any of the changes swirling dramatically around them. We would now like to share what our perspective is of this very unique time.

As December 21st approaches there are many of your world who are holding on to the fear that something cataclysmic will occur. Although we do see December 21st as being an important day, it is not because something dramatic is set to occur that day, but rather because it is the tipping point in which there will then be more light on your world then their is dark. It is the dawning of a new era in which peace will reign instead of fear. It is the ending of one chapter and the beginning of another. We see this time period as being a pivotal moment which acts as a catalyst for the change you have desired. This change will not happen within an instant but rather in a progression of events. The effects of this change has already been well established on your world and it will continue to be so. 20 years from now you will look back at this time and hardly recognize the world you live in today. There will be some who will be very disappointed on December 22nd, as they had set their hopes on something occurring instantaneously. Some expect the end of the world, others expect an instant manifestation of heaven on earth. From our perspective all is instantaneous; however you are still living in a world that experiences time in a linear fashion. The effects of time will continue to lessen, and years will feel like months, and months will feel like days; all the while you will have been changing rapidly into the person you were always meant to be.

The reality is which the Earth and all of its inhabitants experience a cataclysmic event on December 21st will play out, but not in the reality which you have chosen to focus your attention. All scenarios always play out, but you have chosen to consciously experience a peaceful transition into the higher dimensions. You do not require large dramatic events to startle you awake, humanity as a collective is beginning to stir, they are beginning to look around and see what they no longer want to create. Remember that you can not change what you do not know. These events which are playing out in your reality are there so that you can change them. Do you want to allow war in your new reality? Do you want to allow poverty, crime, destruction and lack? The choice is always yours. You are free to pick and choose what you would like to take with you and what you would like to leave behind. Many of these so called atrocities have occurred on your world for quite sometime, however it is only now that humanity is waking up and taking a stand for what they will no longer allow.

As we have said before, many of you are now resonating predominantly within the 4th dimension. Although you may at times feel as though everything is "out of sorts" and in chaos, know that everything is exactly as it should be. You are all clearing any "baggage" that still remains which would keep you tethered to the 3rd dimension. Those limiting beliefs will no longer be needed where you are going. Many of you are experiencing moments of profound clarity only to be met with feelings of self doubt which only deflates the confidence you had only moments prior. This is to be expected. You are not doing anything wrong, you are simply flexing your new muscles. You are remembering how to live in the higher dimensions. A world in which you are the conscious creator of your every experience. You have lived in the lower dimensions for "so long" or so it seems to you, that you have forgotten how easy it is to trust. It is very similar to a baby learning to walk. They understand mentally what they want to accomplish, but they first must strengthen the muscles and develop the balance before they can walk. A baby will fall regularly before they master the skill of walking, but just because they fall does not mean they will not succeed. No, they are simply learning; and so are you.

As the 3rd dimension fades from your reality, so will the ways of the "old days". For some this will be a huge relief but for others who are more resistant to change it will become increasingly more difficult until they surrender to the new energy. Much of what you found to be exciting and entertaining, will no longer hold your attention. Many will wonder why they do not enjoy doing the same things they used to, but know that it is simply because you are no longer of that vibration. You have increased exponentially and you will find many new things which you find to be much more satisfying and enjoyable. Many are expectantly waiting for the world the change around them, never really realizing that the power to change the world has always lied within them. Know that it is you who will change the world; not by changing those around you, but by resonating with another version of Earth which all are changed. Do you see?

Right now there is a tremendous amount of old energy being released in order to make way for the new more peaceful and bliss filled existence you will find yourselves in, in a not too distant future. How long or how fast you will see and feel the effects of these changes lies directly in your hands, not ours; it is entirely up to you. From our perspective these times are certainly monumental, know that you have now reached the point of no return. Your journey is not over but it will surely soften with time. The intensity in which you were engulfed in will fade from your memory as you settle into the "new" way of living. As your days pass you will experience more joy and less fear; more bliss and less pain. It is our honor to stand by your sides in these monumental times and we would like to say, welcome 'back'!

We hope this message has in some way served you.

In love and light.

We are your Angelic Guides.

Copyright © 2012 by Taryn Crimi. All Rights Reserved. Permission is given to copy and distribute this material, provided the content is copied in its entirety and unaltered, is distributed freely, and this copyright notice and links are included: