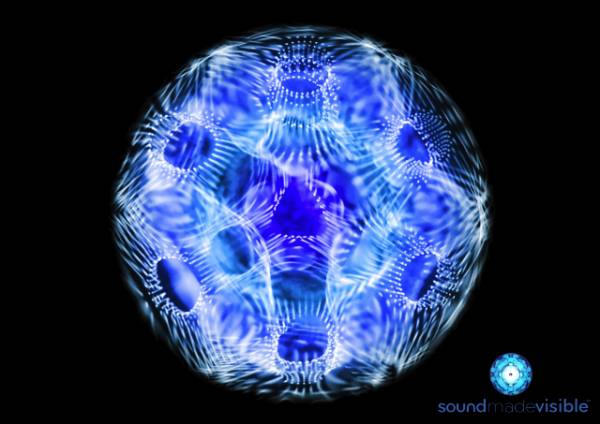 What would the music look like if we could see it? Now it is possible thanks to a new scientific “tool” that depicts sound waves in the water.

Each note seems to have its own unique fingerprint, a unique ‘signature’. The most impressive thing is that recent experiments showed that dolphins are able to recognize words based on these “signatures” by using them in some unknown way.

The CymaScope device records vibrations produced by every single sound on the surface of distilled water. Due to the high surface tension of the water, the vibrations caused by the harmonics of a sound leave a perfectly visible “mark”. Each sound seems to have a unique fingerprint, just like every snowflake has a unique shape.

Recently CymaScope was used to visualize for the first time the notes of a piano, upon request of New Zealand artist Shannon Novak. It has also been used to record in pictures the vowel sounds of the human voice, as well as music tracks, like the Pink Floyd’s «Welcome to the machine».

The creation of CymaScope began in 2002. Initially the scientists used a PVC film and then a film of latex, but water was eventually proved the ideal medium. The resulting images resembled a fabulous kaleidoscope, which showed that in addition to audio, the sound can also provide rich visual spectacle.

“If our eyes could see music we would not see waves, as many believe, but beautiful holographic bubbles with amazing shapes resembling a kaleidoscope. The CymaScope allows us to see this this hidden beauty” write the tool’s creators, John Stuart Reid and Erik Larson.

Apart from music the CymaScope has been used in a wide range of applications for scientific research. One of the most recent achievements was the contribution to a study suggesting that dolphins have their own language of communication.

The sonar of dolphins serves as a kind of supplementary eye, with the help of which they can “see” using ultrasound and transmit to each other a sound picture. Jack Kassewitz, a researcher based in Miami, decided to use CymaScope to decipher the sounds produced by dolphins.

The researcher recorded the sounds produced by a dolphin when “seeing” objects, for example, a plastic cube, an inflatable duck or a flowerpot. Then these sounds were turned into images and showed to the dolphin again without sound accompaniment. As the experiment showed, the intelligent mammal was able to recognize objects that corresponded to the images with 86 % accuracy.

What is even more impressive, Mr. Kassewitz showed the same pictures to another dolphin, which had nothing to do with the experiment, and it recognized the objects with the same accuracy, which suggests that cetaceansuse sounds to communicate with each other, just like we use words. The ambitious plan of the researcher, titled SpeakDolphin, is to decipher this language and use the images to start even a basic conversation with them.

Hi, I like learning new things and sharing my knowledge with others! I post science, psychology, self improvement and other related topics. I'm particularly interested in topics concerning consciousness and subconscious, perception, human mind's potential, as well as the nature of reality and the universe. 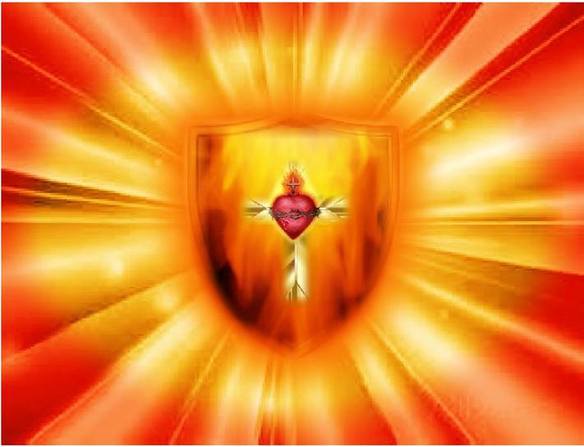 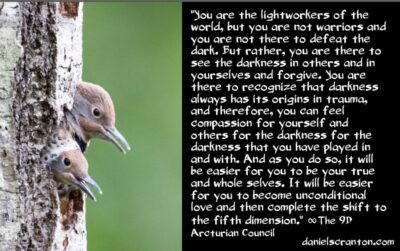