NASA New Horizons mission Update,
After careful consideration and analysis, the Hubble Space Telescope Time Allocation Committee has recommended using Hubble to search for an object the Pluto-bound NASA New Horizons mission could visit after its flyby of Pluto in July 2015.
The planned search will involve targeting a small area of sky in search of a Kuiper Belt object (KBO) for the outbound spacecraft to visit. The Kuiper Belt is a vast debris field of icy bodies left over from the solar system's formation 4.6 billion years ago. A KBO has never been seen up close because the belt is so far from the sun, stretching out to a distance of 5 billion miles into a never-before-visited frontier of the solar system.
"I am pleased that our science peer-review process arrived at a consensus as to how to effectively use Hubble's unique capabilities to support the science goals of the New Horizons mission," said Matt Mountain, director of the Space Telescope Science Institute (STScI) in Baltimore, Maryland.
Fully carrying out the KBO search is contingent on the results from a pilot observation using Hubble data.
The space telescope will scan an area of sky in the direction of the constellation Sagittarius to try and identify any objects orbiting within the Kuiper Belt. To discriminate between a foreground KBO and the clutter of background stars in Sagittarius, the telescope will turn at the predicted rate that KBOs are moving against the background stars. In the resulting images, the stars will be streaked, but any KBOs should appear as pinpoint objects.
If the test observation identifies at least two KBOs of a specified brightness it will demonstrate statistically that Hubble has a chance of finding an appropriate KBO for New Horizons to visit. At that point, an additional allotment of observing time will continue the search across a field of view roughly the angular size of the full moon.
Astronomers around the world apply for observing time on the Hubble Space Telescope. Competition for time on the telescope is extremely intense and the requested observing time significantly exceeds the observing time available in a given year. Proposals must address significant astronomical questions that can only be addressed with Hubble's unique capabilities, and are beyond the capabilities of ground-based telescopes. The proposals are peer reviewed annually by an expert committee, which looks for the best possible science that can be conducted by Hubble and recommends to the Space Telescope Science Institute director a balanced program of small, medium, and large investigations.
Though Hubble is powerful enough to see galaxies near the horizon of the universe, finding a KBO is a challenging needle-in-haystack search. A typical KBO along the New Horizons trajectory may be no larger than Manhattan Island and as black as charcoal.
Even before the launch of New Horizons in 2006, Hubble has provided consistent support for this edge-of-the-solar system mission. Hubble was used to discover four small moons orbiting Pluto and its binary companion object Charon, providing new targets to enhance the mission's scientific return. And Hubble has provided the most sensitive search yet for potentially hazardous dust rings around the Pluto. Hubble also has made a detailed map of the dwarf planet's surface, which astronomers are using to plan New Horizon's close-up reconnaissance photos.
In addition to Pluto exploration, recent Hubble solar system observations have discovered a new satellite around Neptune, probed the magnetospheres of the gas-giant planets, found circumstantial evidence for oceans on Europa, and uncovered several bizarre cases of asteroids disintegrating before our eyes. Hubble has supported numerous NASA Mars missions by monitoring the Red Planet's seasonal atmospheric changes. Hubble has made complementary observations in support of the Dawn asteroid mission, and comet flybys. In July 1994, Hubble documented the never-before-seen string of comet collisions with Jupiter that resulted from the tidal breakup of comet Shoemaker-Levy 9.
"The planned search for a suitable target for New Horizons further demonstrates how Hubble is effectively being used to support humankind's initial reconnaissance of the solar system," said Mountain. "Likewise, it is also a preview of how the powerful capabilities of the upcoming James Webb Space Telescope will further bolster planetary science. We are excited by the potential of both observatories for ongoing solar system exploration and discovery."
New Horizons should perform a flyby of the Pluto system on 14 July 2015. 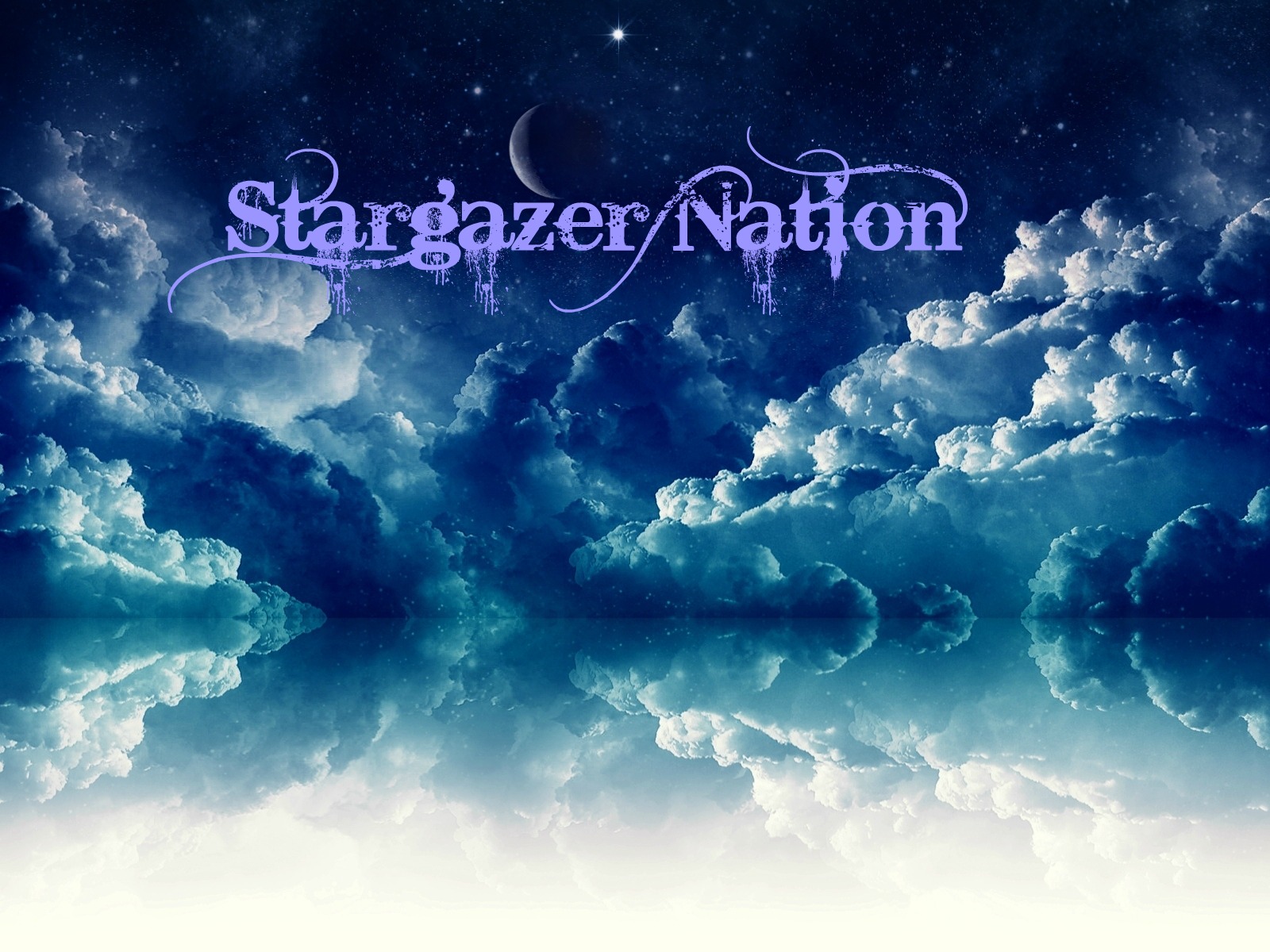 "There is one Person on TickTock who say he wake up in 2027. In one of his Videos he Googles for the 3 World War and see when it happens. 2026-2053 and there is written it's because of an Nuclear Holocaust. So the Peapole he looking for are deth or…"

"This is about Radiation symptoms, in the case of nuclear radiation. Sounds almost like an infection with the coronavirus.

"Another song having a cooling effect
https://youtu.be/gvhgSNj-_Vs"

"Another song having a cooling effect sung by Cheb Mami
https://youtu.be/mFDBkqbGu9c"