The Photon Belt was first discovered by modern astronomers in 1961 through the use of satellite technology. Original discovered and named the Golden Nebula with unusual anomalous properties it was recognized to be located in the projected path our solar system takes as it orbits the central sun in the Pleiades star system called Alcyone. In this article Photon Belt or Golden Nebula is Earth's Ticket To Ascension 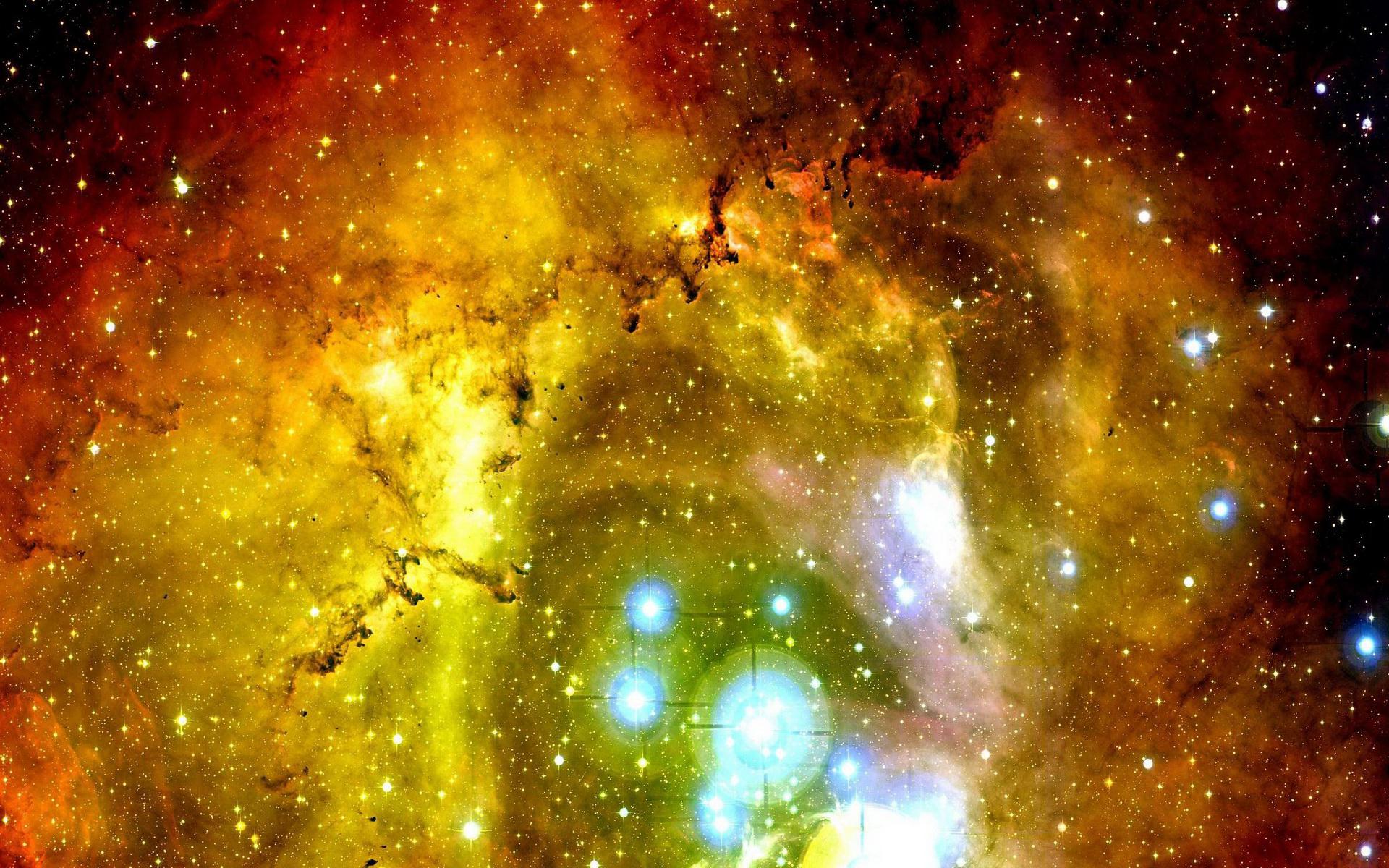 we will discuss what is known about this region of space and how it will impact the Earth as it passes through.

Because the planet Earth only experiences a total of 4,000 years out of a 26,000 (Great Year) year cycle, enveloped in the Photon Belt, which consist of light particles related to the Christ Consciousness and spends a majority of its Great Year in darkness (negative energy), entering this region of space coincides with a spiritual awakening.

The planet Earth has now moved to the edges of this Golden Nebula and we are now beginning another 2,000 years of peace and harmony which is why the Photon Belt or Golden Nebula is Earth's Ticket To Ascension. When this occurs it allows those of us that are already living in harmony and peace in our hearts a chance to Ascend to the next level of human evolution. It will also be a time of great awakening on our planet in general and usher in a time in which we will move away from the current paradigm of misused power, warfare, famine and disease.

What this will mean for our planet and those that live on it will be a huge influx of light (photon) particles or Christ Consciousness as we pass into this belt. Modern scientist have now determined that our entire Milky Way Galaxy and everything in it is actually made up entirely of light particles that vibrate at different frequencies, this is why the Holographic Universe Theory has gotten so much attention recently.

Theorist have concluded and I agree with them, that this section of our galaxy is like a consciousness software upgrade, in which while we exist in it gives sentient beings an opportunity to raise our awareness of love and positive energy.

The Cabal has known that our planet would be moving into the Photon Belt for decades, if not centuries and have withheld this information as a way of controlling what we accept as true and to use the information to suddenly disclose it as an 'Event' that will cause fear.

In stark contrast to what they would like us to accept as the truth, this 'Event' should be welcomed with relief and rejoiced as an opportunity to finally awaken our true spirit. Humanity is on the threshold of the New Golden Age, where the choices we make now as a race will shape the future of mankind as whole.

Every person on this planet at this time in our existence was chosen to come here to play a role in the great awakening of mankind. we may not remember accepting the invitation to be here but make no mistake, we all have a role to play. So embrace the light and love flowing freely through your being and know that thePhoton Belt or Golden Nebula is Earth's Ticket To Ascension.

Views: 376
E-mail me when people leave their comments –
Follow