Views: 54
Tags: box, conventional, culture, job, mental, of, outside, rethinking, slavery, the
E-mail me when people leave their comments –
Follow

"The Germans are going to have a tough winter, with energy supplies being inadequate....And it was very naughty of Task Force 68, to use a mine to destroy the Nord Stream 1 and 2 gas pipelines..NVWC (naval under-sea warfare centre...(part of the USN…"

"The heart of the dark cabal is within the top families, running the global central banking system....For your information, Roaring...
You will see their "great reset/green new deal" agendas reflected in SOME nations, if not all..And certainly see…" 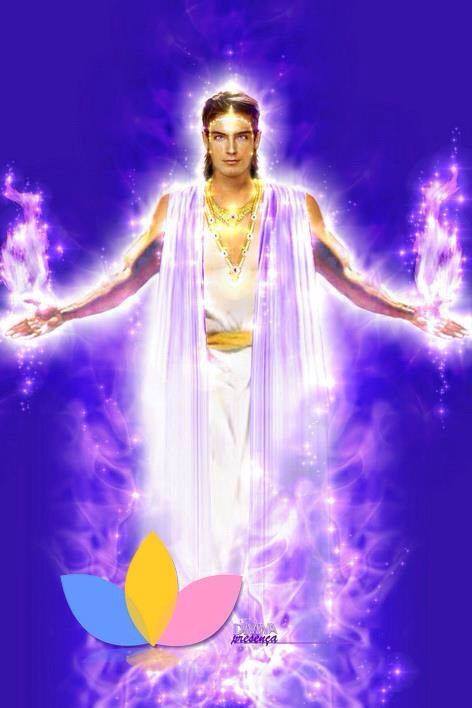 Let The Truth Be Told By Natalie Glasson & The Andromedans  Greetings, beloved beings of light, we are the Andromedans. We come forth as a civilisation to share our energy, love and peace with you now. We invite you to open your hearts to our…
See More