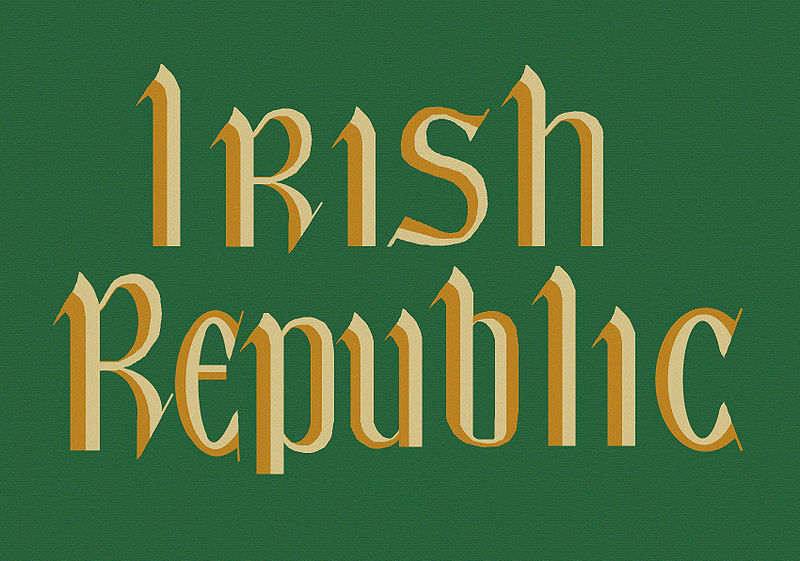 To all the countries which are worried about repaying the debt that was imposed on them: it was a scam...all debt will be wiped out when the new system comes in. You have only a few weeks to wait...men of integrity such as Mr Enda Kenny (Ireland), must step forward to guide the way to honest politics

This has been a week when you have seen information released that you never expected to see in your lifetime.

( Pope and Queen Elizabeth Accused of Crimes Against Humanity, Summons By ITCCS, Before TRIBUNAL )

Those people who professed to be of the Light while collaborating with the Dark Entities to gain control of humanity, have been exposed. They have nowhere to hide. They now feel the hand of justice on their shoulder; they will answer for their crimes. Their removal from the scene will take a little longer but it will happen, as sure as night follows day. Their crimes against innocent children are the most difficult to deal with. They preached love, but delivered the most evil control system which was all based on lies. Their lies controlled every aspect of your lives. You were even programmed to expect to die at a particular age.

The vaccines were laced with strains of virus to ensure you became ill with cancer or other serious illness; some people reacted differently, but it ensured the ill health that would create great profits plus your demise. Everything was stacked up against you: contaminated food, etc., to remove you from the planet. Sadly, you were taught to trust implicitly those who were destroying you.

They feed off your fear; they thrive on it. This is why you are constantly being told who you must fear. It's all well planned out. They have a list of potential "enemies". Discussions are happening right now as to when to go ahead with Project Bluebeam. They plan to use their own "space ships" to pretend that aliens are threatening you. They do not care how many die in the process. It will be used to extract yet more taxes and impose more control. This is where people of the light, who are awake to what is being done, should speak out. Assure others that this is part of a big hoax. It's all an illusion. They are running out of money. They are squeezing countries for more and more as they are losing control of the financial system which they fraudulently put in place, many years ago. The new system is almost ready to be unveiled. This will, of course, be a temporary measure, until money can be fazed out altogether and you return once more to a method of bartering, as happened in ancient times. It was very successful. It never caused war or famine. There was plenty for all.

You will become aware of huge waves of love. You know that the Cabal do not ‘do’ love. They will try to destroy it, they cannot cope with the good energy of love. We have talked of the three days when it's best to sleep, and so allow us to do what has to be done to remove the illusion that you now call "life". You have nothing to fear, you are just stepping out of the prison that has kept you under their control. The changes that will naturally happen to planet Earth: the removal through earthquakes, etc., of several parts of the Earth, is necessary, as they have become so corrupt that they cannot be redeemed.

People will be removed in three waves: the people who will leave Earth in the first wave have already agreed to this; they are evolved, and will set up centres to receive the second and third waves of people. Those who remain on the surface of Earth are those who are so locked into the fear and control of the Cabal that they stay to become their slaves. Many of your young people chose to be on Earth at this time to use their pure energy to assist others to go forward. Quite a few of you have experienced the head spinning, plus strange sensations in the body that are used to restore your DNA and help to prepare you for full consciousness. This has been a work in progress for a long time, but the time is right, now, to make the shift. Please ensure that you have sufficient food stored, so that during the Transition, when supplies cannot be delivered or produced, that you have stored enough to sustain yourself. Water is important, plus all the basic necessities of life. Candles are essential also. There is absolutely nothing to fear, see it as a great adventure. Planet Earth is going through a massive change that will remove all who should not be there. Earth will once more take her place in the universe. It will be very exciting for all those who studied other planets, crop circles, UFOs, etc. John Mack is incredibly excited. We have worked hard to bring this about. When the energy changes — it is happening even as we write — we will be able to show ourselves, though some may view this prospect with alarm! We are among you much more than you realise. I know you know, my dear, as I continue to make my presence known to you and our guests — much to their surprise, sometimes.

Keep your spirits up. You have much to look forward to. To all the countries which are worried about repaying the debt that was imposed on them: it was a scam that should never have happened. You were not dealing with honest people. I would like to take this opportunity to assure them that all debt will be wiped out when the new system comes in. You have only a few weeks to wait. Their days are numbered. It is time for them to bow out, to return all they have dishonestly taken from you. This is the time when men of integrity such as Mr Enda Kenny (Ireland), must step forward to guide the way to honest politics. He is much admired and appreciated on both sides of life. A man you can trust. The restoration of Ireland — its true history — is a priority. It is only then that Man will fully understand the enormity of the deception perpetrated on all mankind. When I first passed to Spirit and I saw all this for the first time, I asked you to study ancient Ireland. You could hardly believe what you were uncovering. The whole course of history was changed for profit and control. They believed that they had destroyed the evidence. They cannot hide from Spirit. We have access to everything, we cannot be silenced.

Do please take time to take care of yourself, for me. Your adoring husband, Monty.