A little after midnight Eastern time on Friday, those with clear skies saw an amber "honey moon" low on the horizon.

What makes a honey moon?

2. The moon is the shortest distance in its orbit from the Earth. This happens every June.

To the superstitious among us, the honey moon was extra spooky this year.

We won't see another until June 13, 2098. There will probably be flying cars by then.

Friday the 13th, of course, is considered unlucky — even though the number-crunchers over at Vox determined there's not much difference between Friday the 13th and any other day of the year. (Though, technically, Vox did not look at Fridays the 13th that coincide with honey moons, as there have been relatively few of these in recorded human history. Perhaps, if such a study could be done, it would show these Fridays were or are or will be unlucky in some unspecified way. Such things are beyond even Nate Silver.)

So enjoy the honey moon, or fear it.
Connect with me on Facebook - https://www.facebook.com/StargazerNation 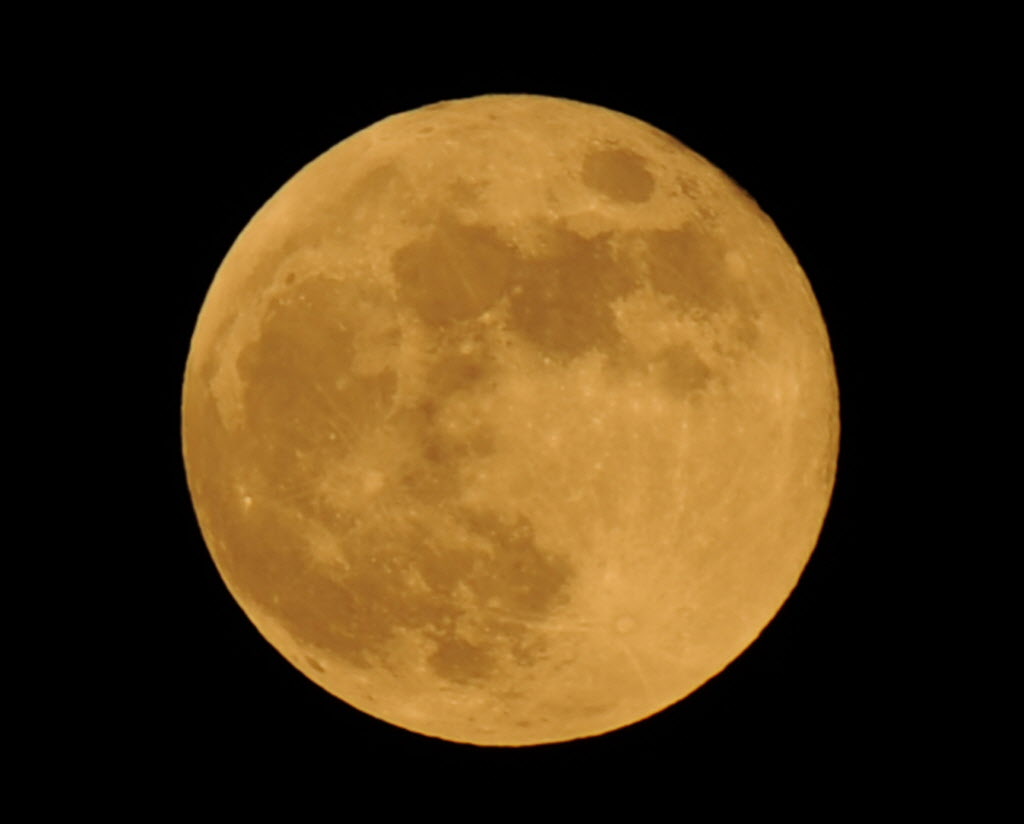