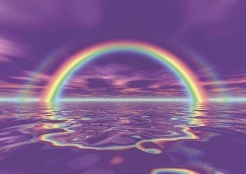 Greetings, dear ones, I Am Kryon of Magnetic Service. This will be a different kind of channelling. It is not a standard message, but instead it is the presentations of three future potentials that you may indeed see. This meeting is being put on…
See More