The Phoenix mothership has been appearing (openly) here much more since December 2020, in the lead-up to the Solstice's major ascension alignment. Ashtar's command ship has over the years appeared to me as a golden light, or golden-white light, in the nightsky, but this year we're getting much clearer emanations, as the higher dimensional frequencies are more closely converged into/with this 3-4D plane.

On March 20th 2021 the Phoenix gave one brilliant flash overhead. I took a photo, and the golden-white light is just shimmering through it, projected as a burst of Light from within the ship, and at the left hand side, in a blueish 'fold' of light, you can clearly see a face, of Ashtar/Archangel Michael's soul energies (Ashtar is a soul expression of Archangel Michael, coming through AA Michael's Divine/Universal Father energies)... 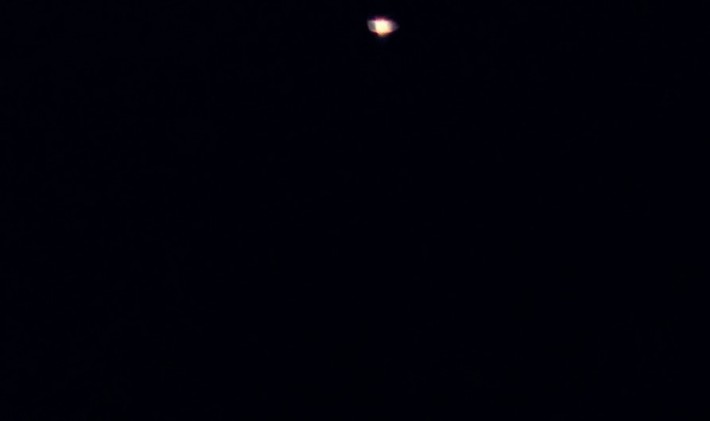 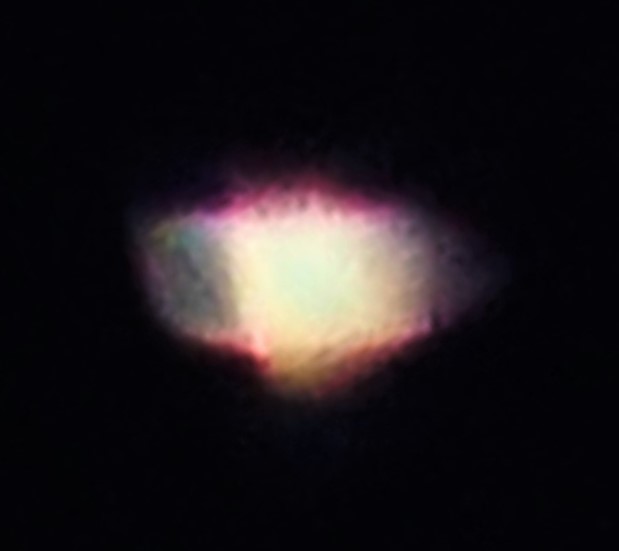 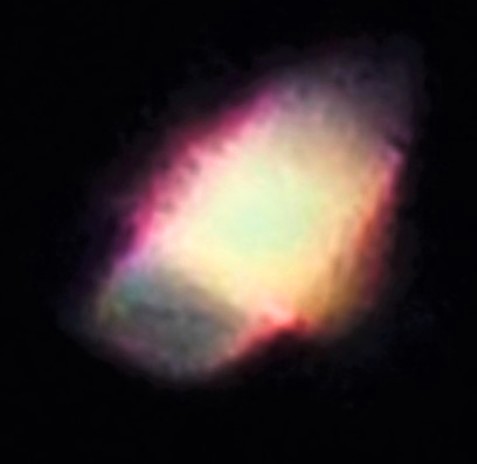 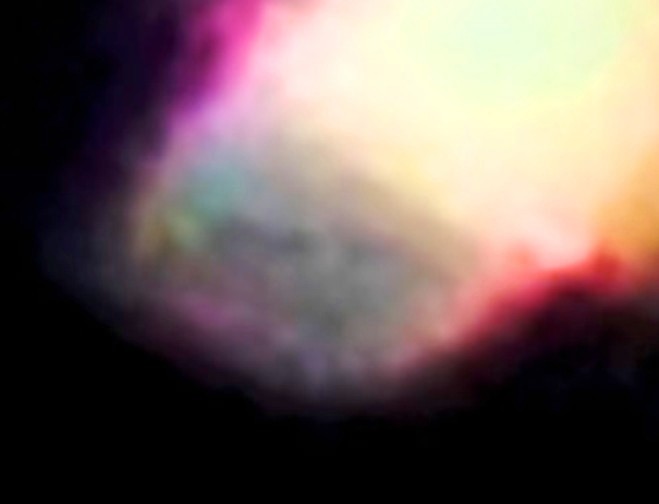