i'm not certain this should be considered a spiritual blog, but i suppose it has to do with living in a more "just" world.  i don't know about other folks, but i have been struggling just to get the two ends to see each other.  and, i have no plans in the near future for them to actually meet.  our political system has become nothing more than a thinly veiled sham to advance the agenda of "The One Percent."  i see places like the middle-east continue a war that began with throwing stones and has now progressed to being able to destroy the world.  i've read studies that confirm that both the democrats and the republicans server their masters well and leave the rest of the population as the raw material.

but at the same time, i don't think you can whine too long without consciously seeking a realistic solution.  complaints abound, but i've really heard very few ideas on how to fix it. as humans, we tend to get caught in the whiny stage but spend all our energy licking our wounds rather than searching for a solution.  i'm not saying this is THE solution, but i'm saying it might be a starting point for a productive discussion.  so, if y'all are still with me, read on.

virtually every part of our "system" is broken.  and what we have been doing for decades is trying to fix it from the bottom up.  obviously, we have learned a lot from this - mainly, that it doesn't work.  we seem to think that doing the same thing over and over will eventually lead to a different outcome.  isn't that one of the definitions of insanity?

so, my suggestion begins at the top. . . the president and congress.  when the next elections roll around, regardless of your party affiliation, vote for the guy campaigning with NO big money backing.  then, the first order of business is to enact laws that make it illegal for any "big money" donations.  ban ALL paid lobbyists from capital hill. and next, pass a law that ALL bills under consideration be presented INDIVIDUALLY.  no more adding pork to legitimate bills.  then, finally, demand that all elected officials have a government issued web page in which issues currently before congress be listed individually and in plain english.  at this site, constituents only will be allowed to weigh in on the issues before their representative.

representatives work for us.  we don't elect them into office to represent themselves.  so, it would also list who was present for roll call when those bills were voted on and what their vote was.  if there was a clear preference on the part of their constituents and they voted otherwise, they should post an explanation.  then, when next voting season roles around, WE get to make a truly informed decision when we vote.

then, we rebuild the democracy our founding fathers intended from the top down.

"Drekx and Malcolm. I am SO Sorry for treating you like shaite a few years ago. I were cocky, full of self righteousness, and convinced that I were Right. I know now that I weren't. We should connect again. I Truly miss you guys."

"Where's Drekx and Malcolm when we need them the most? :)"

"Bluesword Angel, Are you saying that we should LEAVE ACC in order to get what you're trying to communicate?" 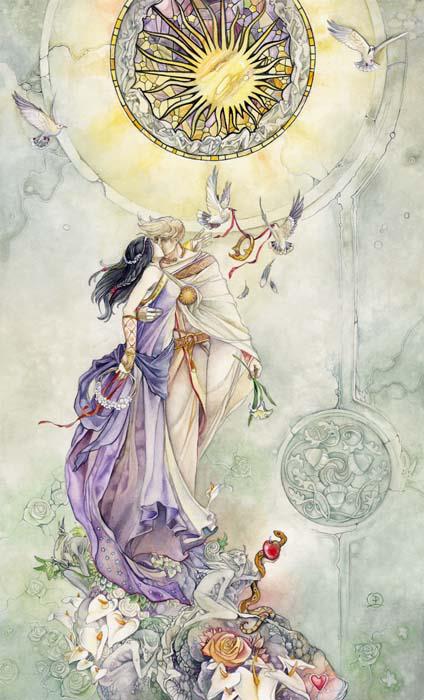 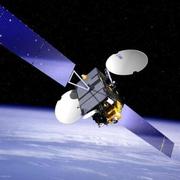