This double Blue Moon Event was timed to occur in the first months of 2018 since the beginning of the entire Ascension Plan began. I am Mary Magdalene. I returned to Earth to prepare the entire Universe for this event. I completed the 12 Ascension Portals that will be used for those to continue their Ascension from the Cosmic Realms directly through Earth in 2016. I invited two or three racelines to use my Portals for their Ascension each month in 2017.

Earth morphed into Harmonic Universe Two on Feb 7 - 9, 2017. That timeline was to prepare the consciousness of those on Earth for this great event of the TWO BLUE MOONS.

What will actually take place during this time line is the diamond effect of the moon allows the Eyes of the Suns, the Eyes of God, the Eyes of the Universe will to be upon us in a greater way than ever before. The Moon will be allowing the greatest light equivalent possible to become available for all to tune into.

Those who tune into this Energy of Love that beams through into the Light Factor in this dimension will become SELECTED or CHOSEN to TURN INTO LIGHT by or before 2040.

This is the new Universal phenomenon.

The angle of rotation within our atmosphere, the diamond factor of the Moon, the alignment of all of the Suns in the Universe into this timeline are shifting us into a new angle of light that allows our Consciousness to be INSIDE of the Sun.

That is also the frequency that is equal to the Energy of Love of God Himself flowing through us.

This is the best way of understanding how important it is to be ready for this three month event by tuning in to All That Is, to the Eternal Energy of Love, to God who is all of these things and much, much more.

The musical frequencies in this album are the transmissions of light energy flowing from the electromagnetic connectors within the Moon flowing into the Grids of Earth to send the Light from all of the Suns in the Universe into Earth's Grids from the Transmission station in the Moon. The Dance of the Light of the Suns through these Fields of Consciousness, which are a natural part of who Mary Magdalene is, allows the pure song of love from God to be sung.

The musical frequencies of God Language translating the Consciousness of Light from the Suns of the Universe through the Liquid Light Plasma Life Force Energy to allow the Moons transmissions to flow through the listeners body into the deep structure of Inner Earth Consciousness. This Song from God creates the exact resonance needed for the maximum use of this greatest Blue Moon transmission that will ever occur on Planet Earth.

I have added a new Album that would be well to use together with the Cosmic Seals Activation Set titled COSMIC ASCENSION.

This album, BLUE DIAMOND MOON, contains the light and sound communication from the MOON and EARTH Grid Masters, who is actually God Himself, singing through me in God Language.

"Quote:
"VERY VERY FEW ARE YOUR REAL FRIENDS THE OTHERS PRETEND TO BE FRIENDS BUT FOR A MOTIVE FOR THEIR BENEFITS MAINLY ..which most find out later and then start keeping breaking distance"

How about the few who are your real friends?…"

"Hi! I'd prefer to be cloned on the eternal life planet after my physical life on Earth ends rather than my voice." 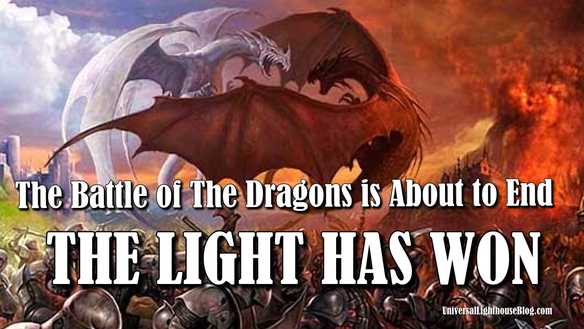