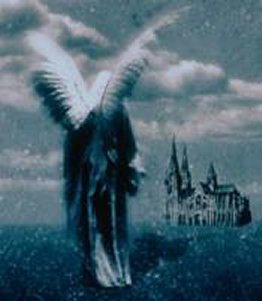 Source:Channeled by Salena Migeot. To receive this message about every two weeks, e-mail Salenam2@msn.com with "Guides" in the subject line. E-mail the same address for information on private individual or group sessions. Feel free to share this message in its entirety with proper attribution.

Views: 216
E-mail me when people leave their comments –
Follow The End of the Coronavirus7/28/2021 eraoflight.comThe Coronavirus is leaving because its job is nearing an end.  It was ushered in by humanity for the purpose of clearing out old, stuck energies and systems.  On an inner level, within the body and…
See More Ashtar: Negative Entities on Mars Removed7/28/2021 eraoflight.comDear Brothers and Sisters,I am Ashtar the Commander of the Galactic Federation of Light, I am happy to communicate telepathically with everyone today. I have been very busy with…
See More