(Jim Hoft) On the evening of election day, November 7, 1876, the infamous civil war General, Daniel Sickles, circled by the Republican National Headquarters in DC after attending the theater, to check the election results.

Related EVIDENCE OF FRAUD: Wayne County, MI Election Worker States In Affidavit She Was Instructed To Falsify Thousands Of Absentee Ballots For Biden

The headquarters were vacant. The election was all but over and both candidates assumed Samuel Tilden, the Democrat, had won. Tilden had secured 184 of the needed 185 electoral votes. The only states left to report – South Carolina, Florida, and Louisiana were certainly to go Democrat. Sickles, who was no stranger to brass-knuckle politics, learning the ropes from the Tammany Hall machine in New York, concocted a plan on the spot. He telegraphed the Republican governors (they were Republican governors due to reconstruction) in SC, FL, and LA and told them never to concede and fight for Rutherford B. Hayes. He signed the telegraph, not with his name but the name of the Republican National chairman. Two of the governors immediately sprang into action, the third was hesitant, suggesting he would if federal troops were provided. Sickles sent him troops. What happened over the next three months is the darkest chapter in our presidential election history. The Electoral college could not determine a winner on December 7, nor could Congress. On January 29, 1877, Congress created an Electoral Commission of 15 people. Five from the House, five from the Senate, and five from the Supreme Court. The panel consisted of 7 Republicans and 7 Democrats and one who was supposedly neutral. However, the neutral party resigned and was replaced by a Republican. After weeks of debate and discussion, a backroom deal was cut. The leaders of the Democrats agreed to concede if the Republicans would end reconstruction. The Republicans accepted these terms, known as the Compromise of 1877, and Ruther B. Hayes became our 19th president by a vote of 8-7 from the Electoral Commission. The vote was conducted three days before the presidential inauguration on March 5, 1877. (Presidential terms started later prior to Eisenhower.)

Comparing this election, as well as 2000, to our current situation is insightful. In 1876 the fraud involved three states, three months, and the plan was devised on the spur of the moment. In 2000, the litigation involved one state, Florida, and basically only one county of that state: Miami-Dade. The 2000 process took 35 days. In this election year, the alleged fraud occurred in as many as 30 states. It was a well-orchestrated conspiracy that involved multiple fronts. It will take time to make this case properly.

Regardless of who you want to be president, the public must have confidence in its voting results. I would hope that the American public would never accept a proven fraudulent election result just so their candidate can “win.” If fraud is allowed in our elections, the will of the people will become irrelevant. Winners will be determined not by the will of the people but rather by the party that cheats the best.

If Biden becomes the next president through fraud and without the proper due process, he will have earned the nickname the Democrats gave Hayes: His Fraudulency.

This Mask Is Useless Body For Awareness Project: Your body. Your clothes. Your truth. On Sale Now.

Jim Hoft is the founder and editor of The Gateway Pundit, one of the top conservative news outlets in America. Jim was awarded the Reed Irvine Accuracy in Media Award in 2013 and is the proud recipient of the Breitbart Award for Excellence in Online Journalism from the Americans for Prosperity Foundation in May 2016.

Views: 33
E-mail me when people leave their comments –
Follow 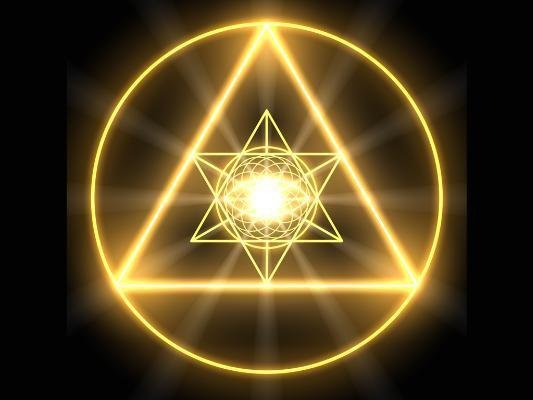 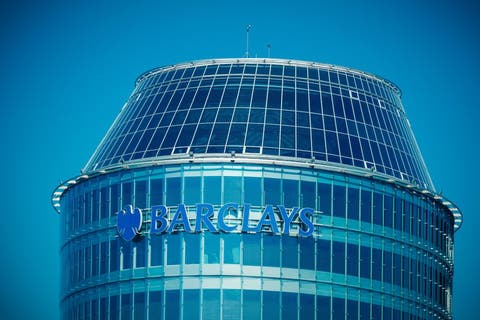 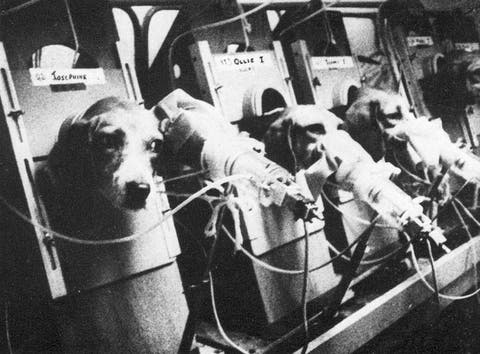