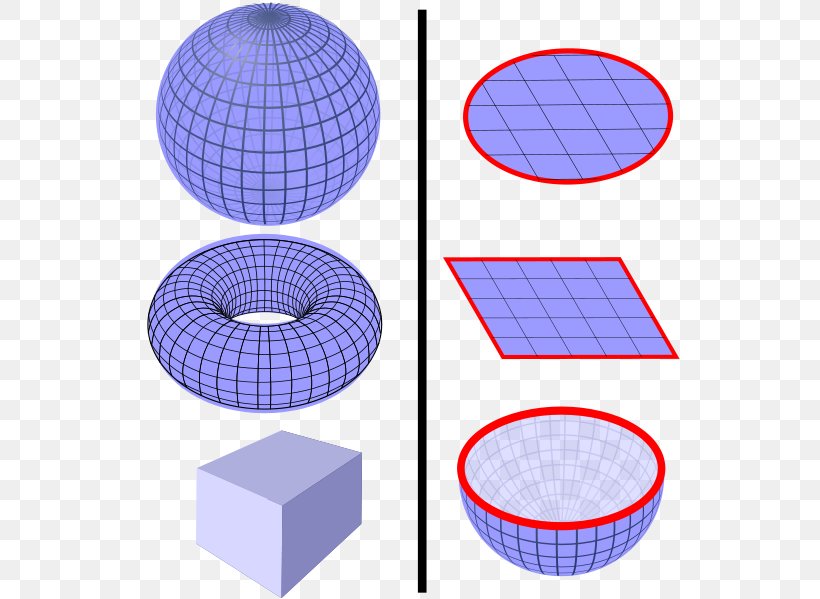 When the word 'God' is uttered, you will probably soon hear the word 'proof'. The snake oil peddlers of atheism  have convinced people that existence is an issue of proofs. However nothing is further from truth. Existence of anything is a concept, and we don't prove concepts, we define them. That is why I insists that we don't need to know of existence of God as to be anything more than a Gaussian Surface. Indeed we don't need to know existence of anything as to be more than existence of that surface, if such a knowing even has any meaning at all in the first place.

At some point, physicist seemed to have gotten contented  with describing real phenomenon using things that cannot even possibly be real. It is like a surrender to ignorance. So a description of electrostatic force using the concept of a Gaussian Surface is adequate to them! Gauss's law for magetism states that the total magnetic flux crossing a Gaussian surface is zero. That is to say a 'flux' that does not exist crosses a  closed 'surface' which does not exist. The surface itself encloses 'something' that does not exist! However, the concept of God that I am going to show you is far better than this Gaussian Surface non-entity. It just draws inspiration from it.

Imagine a closed surface of any shape, that fully encloses the earth. Then now imagine that gravity is caused by some fluid that gets sucked from the center of the earth. So this fluid converges to the center of the earth. Since it converges, the closer we get to the earth, the denser the flux gets. The further we move, the lesser the density. Infact it lessens in such a way that the total flux crossing a closed surface is a constant, no matter how large the surface is. That is for a large surface to have a total flux crossing it that is equal to the total flux crossing a smaller surface, the density  (as flux per area)of the former must be lesser. But this is easily captured by the divergence out from the earth,  which reduces the density. Such an imaginary surface that imaginary flux Crosses is called 'Gaussian Surface'.  When I say 'Gaussian God', I mean a god that doesn't have to be any more real than a Gaussian Surface!

Contrary to how you may think, existence of anything is just a concept that we formed in order to understand the universe. Many people have the erroneous idea that testing, touching, seeing or smelling a thing proofs that it exists. However, this is not the case. This is like saying that a long necked, spotted animal is a proof of a giraffe! That is it confuses meaning with proof. We simply conceived of 'exist' as to mean 'capable of being experienced'. So seeing a UFO, for instance, merely help us to understand what it means to say 'UFO exists'. It doesn't prove anything. Similarly, we can develop  an understanding of God such that seeing or hearing is unnecessary for us to understand what we mean by 'God Exists'.

Even so our knowledge in physics have helped us to understand that even seeing, testing etc are not direct proofs of existence! In other words a stone is nothing more than a 'Gaussian Surface' that we posited to explain why light bounces off an 'empty space', causing us to see something where we shouldn't! This is because objects are 99.999% empty and thus should be completely transparent were in not for the trick of light! So there is nothing in the surface that we see and call it an 'object', or so will we conclude if we think that 'existence' is more than just the idea that we formed due to the intuitive understandind that nothing can happen without a cause. So once we see an effect, we should immediately conclude that there is an underlying cause regardless whether or not we can see that cause. Otherwise our view of the world will not be consistent as we don't realy see a stone. We see an effect of 'bouncing of light'. But we similarly see the effect of God throughout the universe. Why do we want to see God directly  if, as we have seen, even a stone is never seen directly?

When we say that a rock exist but a shadow doesn't, we actually want to say that if you see a rock infront of you, it means that we cannot pass through the place. We use the reflection of light to explain the 'knocking' of objects. Then we note that this is all the importance of saying 'the rock exists'. We seem to mean 'it is independent from light'. We think that there is another cause other than the boomeranging of light such as 'knocking other objects'. Had we known that the knocking too is still a bouncing of light (such as particles being waves ), we might have concluded that the rock too is nothing better than a shadow! This is to say that just as shadow is dependent on an object, the rock is dependent on light!

Natural phenomena are ameanable to different explanations. One example is the case where someone explained flotation. He said that the reason you sink is that the water fears your legs. So it escapes from beneath your legs, leaving an empty space beneath which causes you to sink. So he said that if we cover the legs so that the water doesn't see them, then you will float! So they built the first boat and voila! People floated! So this 'ptolemaic explanation' is sirmilar to our explanation of why light bounces off a region by saying that 'an object exist there' and that this implies that if we throw a stone there, it too will bounce back. It is these 'predictions' that makes an hypothesis as good as a true one, even if it isn't, like the above case of 'flotation theory'. It seems that if we posit entity 'A' to explain phenomenon 'a', we can note that 'A' can also explain some other phenomenon, 'b'. Then we predict 'b' and voila, we find that 'b' is also there! This is all while it is actualy phenomenon 'B' that caused 'a' and perharps 'A' does not exist at all! But in all relevant cases, we don't need 'A' or 'B'. We just need 'b', which we came to beleive that  it is possible because we saw 'a', and we thought it was caused by 'A', which we could see that it can cause 'b' as well. In the case of objects, 'a' is light that we see, 'A' is the existent object and 'b' is the bouncing of stone off the 'hypothetical' object. 'B' is the electromagnetic repulsion.

Now come to God. 'a' is the wonderful living things that we see around. 'b' are other things that we need, e.g. those we pray for. The understanding of 'Gaussian God' comes from realizing that the relationship between effects encodes the relationship between their causes, whatever they are. Anything that can cause 'a' can also cause 'b' since the principle at work in causing 'a' is closely the same as tgat one if causing 'b' . We get a glimpse of this 'principle' when we theorize that 'a' is caused by entity 'A' and that 'A' can cause 'b'. So it is like 'A' personifies a general principle that 'B' can also assume it. So we walk around the need to know 100%. Indeed our brains walks around this need and so, for instance it tells us 'a stone exists'

"If the world adopted a plant-based diet we would reduce global agricultural land use from 4 to 1 billion hectares
by Hannah Ritchie
Read full @ https://ourworldindata.org/land-use-diets"

"Note that this modern way of farming is what jesus would call 'bad shepherds that prey on sheep, kill them anyhowly etc' they are like wolfs. But is this not funny? Jesus was a meat eater in the end. Think about this carefully!"

"Also note that earlier on, people from say Israel could not have conceived the idea that it is generally immoral to eat flesh. Why?Because they had to eat it. In a desert, sometimes meat is the only thing available to eat! John The Baptist found…"

"Because you can be surrounded by a lake in a desert so that your only source of food is fish. Take for example lake Turkana in Kenya, or the sea of Galilee in Israel etc. I don't want to believe that God shove some pple with only an immoral way as a…"
More…
Loading ...