From heart to heart in this moment we speak, I am KejRaj(KayRy).

The information expressed here is that of my perspective, my point of view. For all truth awaits you in your heart. Tune in to the light within you.

The obsoletion of the Federal Reserve is very near.

Contrary to some reports on the Fed being "transformed" into something else, still to remain in existence and in conjunct with the Republic's Treasury, the decision on this has all ready been made, and such action will not be allowed, period.

The Federal Reserve is being dismantled as we speak. And will be completely dissolved into nothingness.

The Republic has been restored, and all of its original "components" are being put into place. The priority being the gold backed dollar. Which is soon to be announced.

We reiterate, what is unfolding here on Earth, would have not been possible without the assistance of the Galactics. It is that simple.

We will live to witness full disclosure of many truths, including the existence of extraterrestrials.

We will also live to witness open contact with these extraterrestrials, as Earth has entered the 5th dimensional reality.

As the light is rising, the dark is collapsing. And the true natural way of life on Earth is being restored.

Together You Can Change Everything 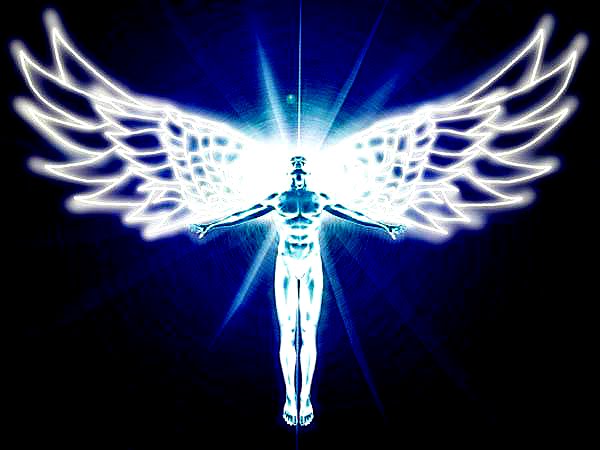 It’s the Federal Reserve Seeking to Meddle in Our Elections

Ron Paul: The US Constitution never granted the federal government authority to create a central bank. The Founders, having lived through hyperinflation themselves, understood that government should never have a printing press at its disposal.

Beloved Ones We Greet You! A sacred redesign is underway on your earth plane and we are working as part of the Universal team to bring clarity and understanding to you at this time.

The Cherokee Nation has announced that it wants the United States government to uphold the 1835 Treaty of New Echota, which promised them representation in congress. Cherokee Nation Principal Chief Chuck Hoskin Jr. announced on August 22 that the tribe is enacting the Cherokee Nation’s treaty right to send a delegate to the U.S. Congress.

In the energy of the Creator of All That Is, everything and everyone in the universe is One. There is no separation from the Source of Creation, even though many people on the Earth believe or feel it to be so.

Economic Battle Lines Being Drawn Across the Globe 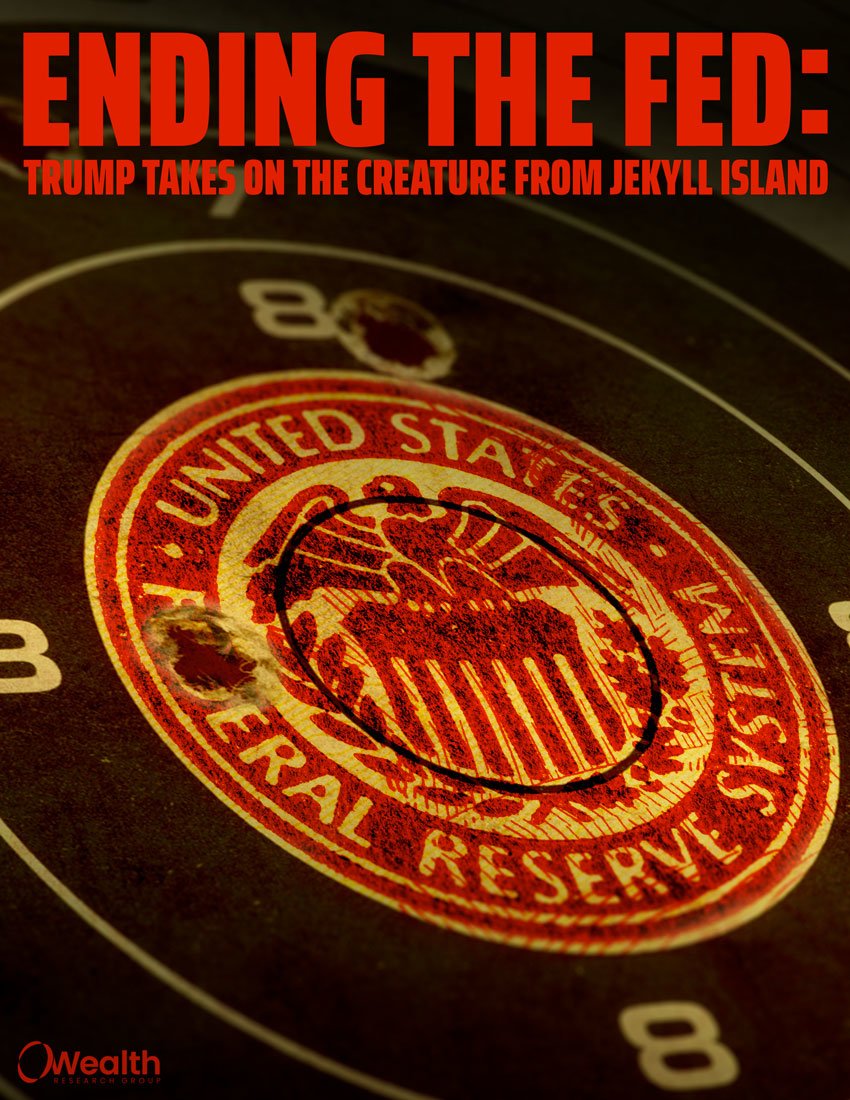 Battle lines criss cross the globe as President Trump declares both internal (Jay Powell, the Federal Reserve Chairman) and external (China) enemies. Additionally, he “clashed with world leaders over the U.S. trade war with China and a host of foreign-policy issues at a Group of Seven summit” AKA the G-7.

Confronted with a torrent of lawsuits across the U.S., several major drug companies are in discussions with authorities to resolve thousands of opioid-related suits filed against them.