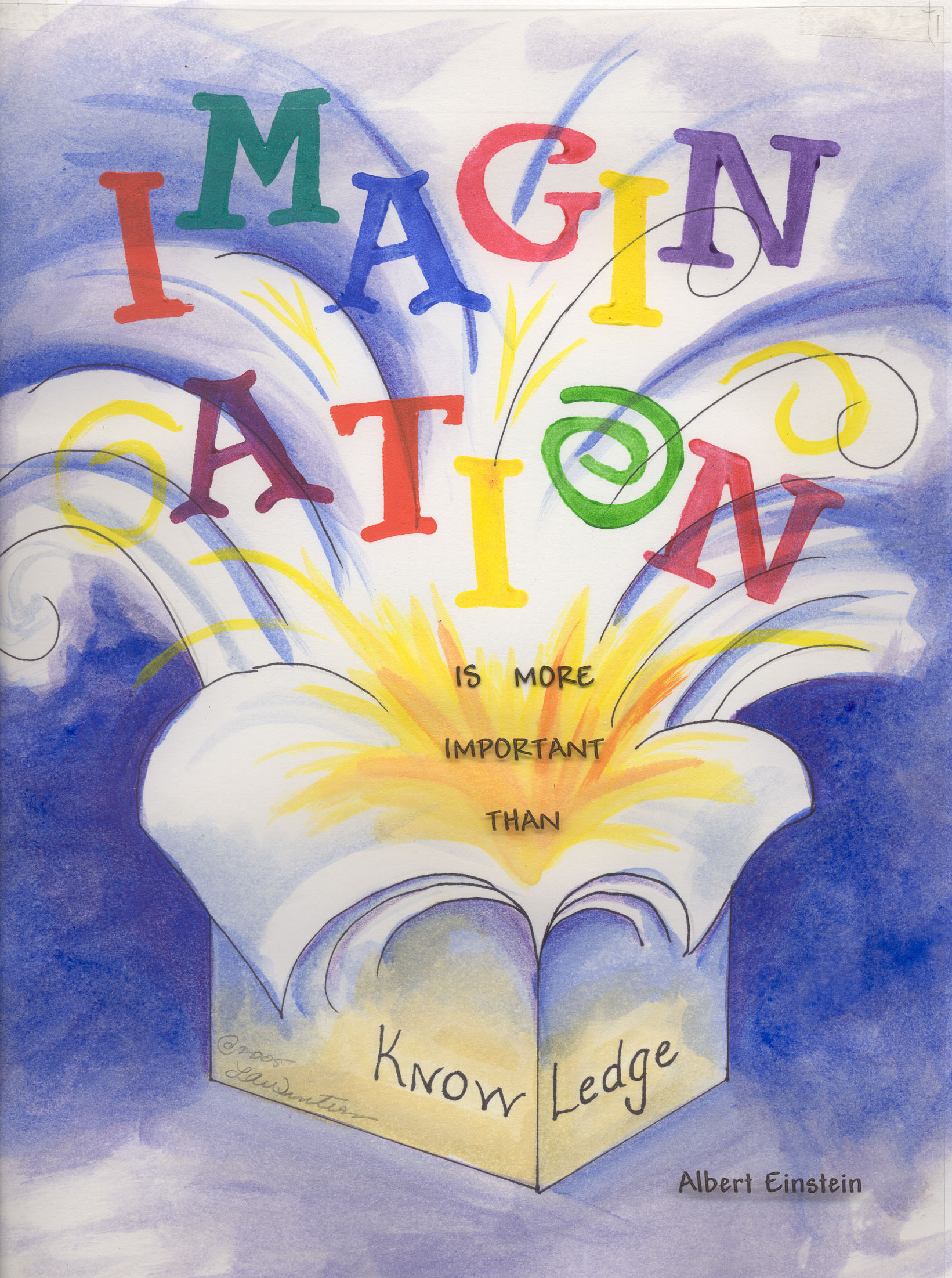 In our youth and innocence, we all had amazing dreams. Many of us wanted to be a superhero and save the world. Others wanted to be a lawyer, judge, policeman, janitor, teacher, doctor, engineer, electrician, plumber, mommy, daddy, writer, artist, musician and I could go on and on. In our childhood, we had visions of flying, walking through walls, teleporting from one place to another within minutes, rescuing people and animals, talking to trees, playing with imaginary friends, sitting on a cloud, riding on a unicorn and so much more.

We arrived on this planet as beautiful souls ready to live in bliss, peace and tranquility. We were ready to explore the world and go on many adventures. We were free. Then, society came in and crushed our dreams. Children were taught they must color within the lines. They were taught the sky must be blue and the grass must be green. If a child colored a cloud purple there must be something developmentally wrong with the child. Boys were taught they must play with cars, trucks and airplanes. Girls were taught to play with dolls, kitchens and houses. Role playing was encouraged at a young age, however if a boy wanted to dress as a princess, people would be horrified. Creativity was frowned upon. Rote memory skills were brainwashed into our heads.

People felt their passions and talents were insignificant. They were told their affinities were not healthy. They were told their desires could possibly be considered hobbies, but most people would never be able to pursue their dreams in the “real world.” Society dictated what was acceptable and humanity had to conform to societal demands or be ridiculed, criticized and condemned in the eyes of the public. As a result, people performed jobs strictly for the money and not for joy. Many people became angry, resentful, depressed, and anxious because life was predictable and boring. The thoughts that originally filled people’s imagination as a child were so deeply buried.  In fact, most of mankind forgot what their dreams were or that this zest for life existed at one time. Visions of excitement, adventure, spontaneity, freedom, love, and power became the illusion. Hatred, jealousy, greed, and malice took control.

When a person is negative with thoughts of fear, worry, jealousy, hostility and other limiting beliefs, the cells in his/her body become disease-ridden.  When a group of people judge, gossip or criticize a person with a low self esteem, the person may become a drug addict, alcoholic, acquire eating disorders or join a gang.  If the gossip and bullying continues, the suffering person may commit suicide.  When mass amounts of people continuously live in fear, anger, worry and discontentment, the negativity literally feeds the corrupt so they are able  to perform heinous crimes against humanity.

If the negative thoughts of society could destroy the world, imagine what the positive, loving thoughts of the collective consciousness will create on Gaia, our earth.  Imagine if the corrupt were placed inside a blue box of containment and were isolated from society until they were rehabilitated with hearts of love, peace and compassion.  Imagine money falling from the sky and people putting their hand out to take only the money they presently need knowing the Universe always supplies.  Imagine healthy food for every man, woman, boy and girl on this planet.  Imagine a roof over everybody’s head and the end of people being homeless.  Imagine free health care with healing remedies for every disease.  Imagine if everyone lived together on a planet of love, peace, compassion, unity and harmony.  Imagine a world where everyone supports each other because we are all one.  Imagine your biggest dream materializing right in front of your eyes.  Imagine schools designed to teach anything we want to learn about including flying, teleporting and any subject we desire.  Imagine if the angels and fairies of our childhood truly existed and they are here to grant us our wishes.  Imagine trees and animals speaking to you in the universal language of love.  Imagine being friends with our galactic star brothers and sisters who love us unconditionally and forgive us completely.  Imagine heaven on earth.  What does that look like to you?

There was a clinical study performed with Macaque monkeys.  The scientists ascertained there was a new neuron and they named it mirror neurons.  The research revealed the monkey who was watching another monkey perform an action produced identical neural firing.  Visualization enables the brain to perceive the activity as reality even though muscles and ligaments were stationary.   Many athletes practiced the mirror neuron theory and successfully won their competitions.  All they did was constantly envision the event in their mind until the brain interpreted it as an accomplished feat.

Every human has this ability.  Start visualizing the world and life you truly want.  Transform all negative thoughts into positive.  Curtail gossiping, judging, criticizing and blaming.  See the divine soul in every being you encounter.  The Preamble to the Constitution of America begins “We The People.”  “We Are The People” for our entire planet, not just the USA, and it is up to us to use our imaginations and then create our New World.