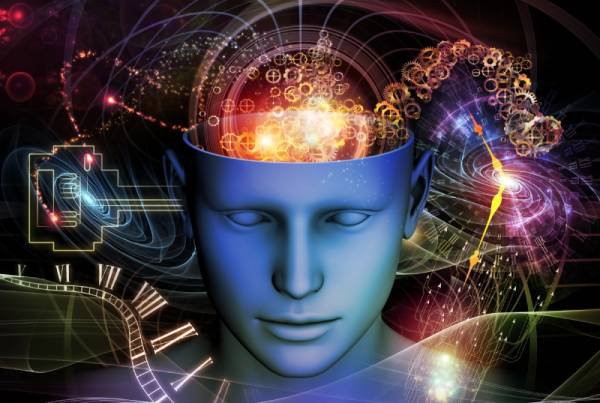 I heard an interesting podcast episode the other day from Radio Labs. It was called 9 volt Nirvana, and the guest Sally Adee spoke about a simulation training exercise used by DARPA.

She was asked to aim, shoot, reload and continue on as a sniper for 20 minutes in this simulation game. She performed quite poorly, being a rookie, and got less than half her targets on-point. And then came the 2 milliamps of electricity. They hooked her up to a brainwave electrode mechanism (trans-cranial direct current stimulation) and juiced her up near her temples. With this increase in stimulation in her temporal and pre-frontal cortex region, she played the simulation again. She got more than 90% of her targets correct, and completed the simulation with almost super-human quickness. The perception of time, for her, also sped up. 20 minutes felt like 3 minutes to her.

Theoretically, this could be applied to enhance all functions of our brains to a more superior level of cognition. Learning new languages, cracking a test wide open, performing better at sports, or even building better weapons of mass defence/destruction. Bruce Lee would shock himself to build endurance, according to his co-stars, and pro-athletes recover their muscle strength with mild electro-therapy after a hard day’s work in the field. Or even abuse this to extend their mental sharpness.

Imagine a world where athletes competed by increasing their mental quickness and agility by shocking themselves with mild electric current. No governing body would be able to control this, as the effects of small amounts of currents couldn’t be tested or penalized against any anti-doping regulation. Imagine watching the Tour D’France, and all your favourite cyclists are going 10 miles an hour faster than before, or your favourite football superstar score goals effortlessly from the 40 yard line, because he’s been practising at a higher level of mental focus and agility. It would elevate the game to a point where the limits of perfection would be superseded by our own imagination.

Now what about our CEOs? What if they start using this technology to make decisions quicker, and become sharper at work? Create more shareholder value, per minute spent at work. What happens when this drive to succeed in life reaches the everyday human being? Would we be zapping ourselves everyday instead of drinking a cup of coffee in the morning – just so we can keep up with Susan from accounting. Probably not.

Or probably yes. There’s a group of people that are picking up the equipment for $20 from Radioshack and assembling it themselves on YouTube – just so they can perform better at whatever tasks they want to. There’s blogs like GetLimitless that can teach you how you can do that for yourself.

Which brings me to talk about intelligence, in general and our constant drive to enhance it to accomplish self-created objectives that lead us to greatness. Intelligence is strongly related to our environment, and hence the more stimulating our environment is, the smarter we are. Tried and tested on lab rats and monkeys.

There’s even a strong love for intelligent people, that emerges in society, as the more intelligent a person is – the more able he is to survive and thrive on this planet. But what happens when we fulfil our basic necessities? Would we then want to be smarter, knowing fully well that we don’t need to be in order to survive better? At that point, intelligence would serve no additional purpose, except to be just smart enough until all of our basic needs and our future security is taken care of.

Nowhere to go, except to enjoy the present moment. And hence, calling someone or something stupid, doesn’t make us any smarter, it only implies that they choose to remain content with their present. The entire human race is always going somewhere constantly. Going on and on. Evolving trends, healthcare, technology, and flat screen TVs ad infinitum. We’ll live longer, drive faster, perform better, and we’ll be able to have any experience that we could dream of. We could reach Tokyo in 15 minutes, and watch the sunset in Monte Carlo by supper time. The game would become even more interesting to us, with different people talking about different experiences. We’d immerse ourselves completely, until we get bored of our existence and want something more.

The desire for more, more, more, would keep us hooked and plugged to things that we wished we had, and experiences we wished we could grab onto. Sure everyone would be richer in the bargain, but would we be happy? Would we attain the one thing that we’re trying to attain endeavour after endeavour.

About the Author: Sometimes when my ego gets ahead of me, I refer to it as your I-ness. I love the fact that everyone is equally lost in a world that everyone is a part of equally. I also love music, and how the drums are similar to the crashing of the waves, and the guitar is a lion's roar in the deep jungles of our earth. I think re-incarnation is jazz, and nirvana is only yours to achieve and yours to deceive. For nirvana is like fine wine, everyone's got their preferences - but its still old grape juice.

Avatar: I find this subject highly fascinating because I've been making electrical devices for years using a 9 volt lantern battery, an extension cord, a couple of sponges and a few other odds and ends for healing purposes. I've used these devices on deep puncture wounds which was causing fever and severe pain, poisonous spider bites, infected teeth, strained muscles, sore throats, broken bones and purifying the blood with great success. Now to think these devices can be used for learning is absolutely amazing and certainly worth a try. 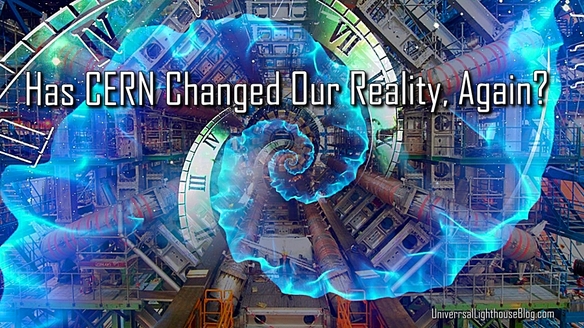 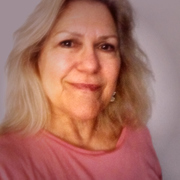 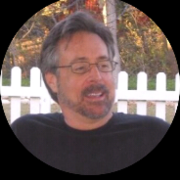